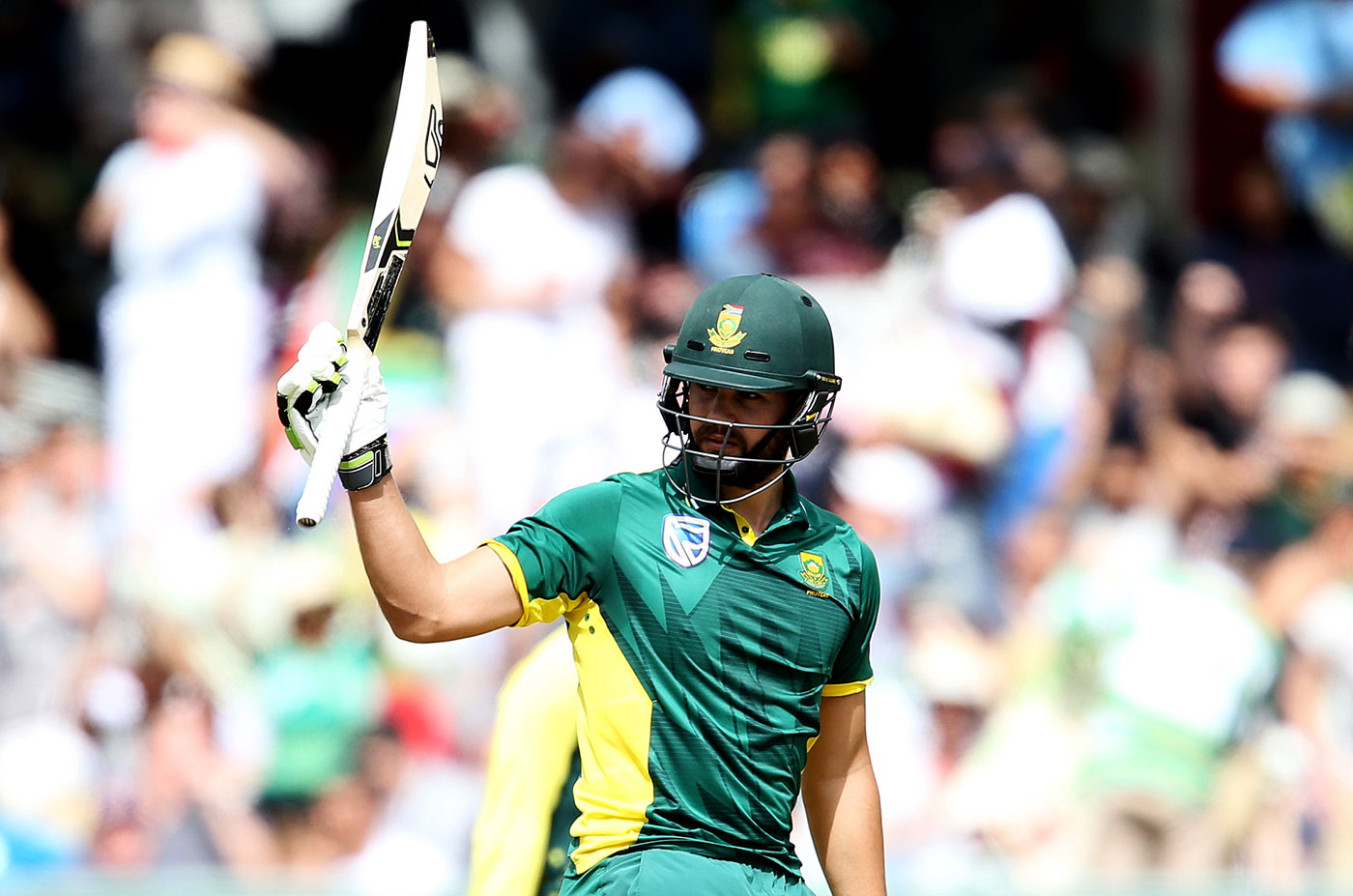 Does Kevin Pietersen's contact with members of the South Africa squad betray a longing for what might have been?