Who made their debuts alongside Tendulkar and Waqar and never played a Test again?

And who holds the record for taking the most Test wickets after the age of 40? 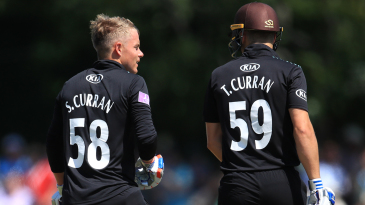 Who is the only man to score an ODI half-century at No. 11?

And which set of brothers have played the most Tests for England? 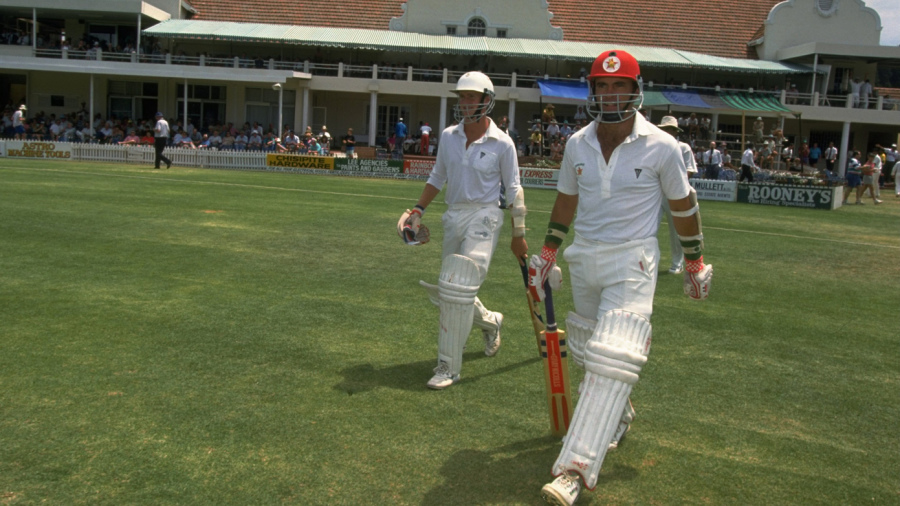 Which team holds the record for the highest innings total in their inaugural Test?

And who are the only two Indians to have featured in Zimbabwe's and Bangladesh's inaugural Tests? 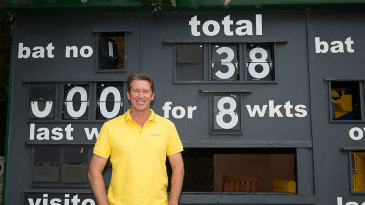 Who played the most internationals without ever being captain?

This and other puzzlers in the first of our fortnightly quizzes