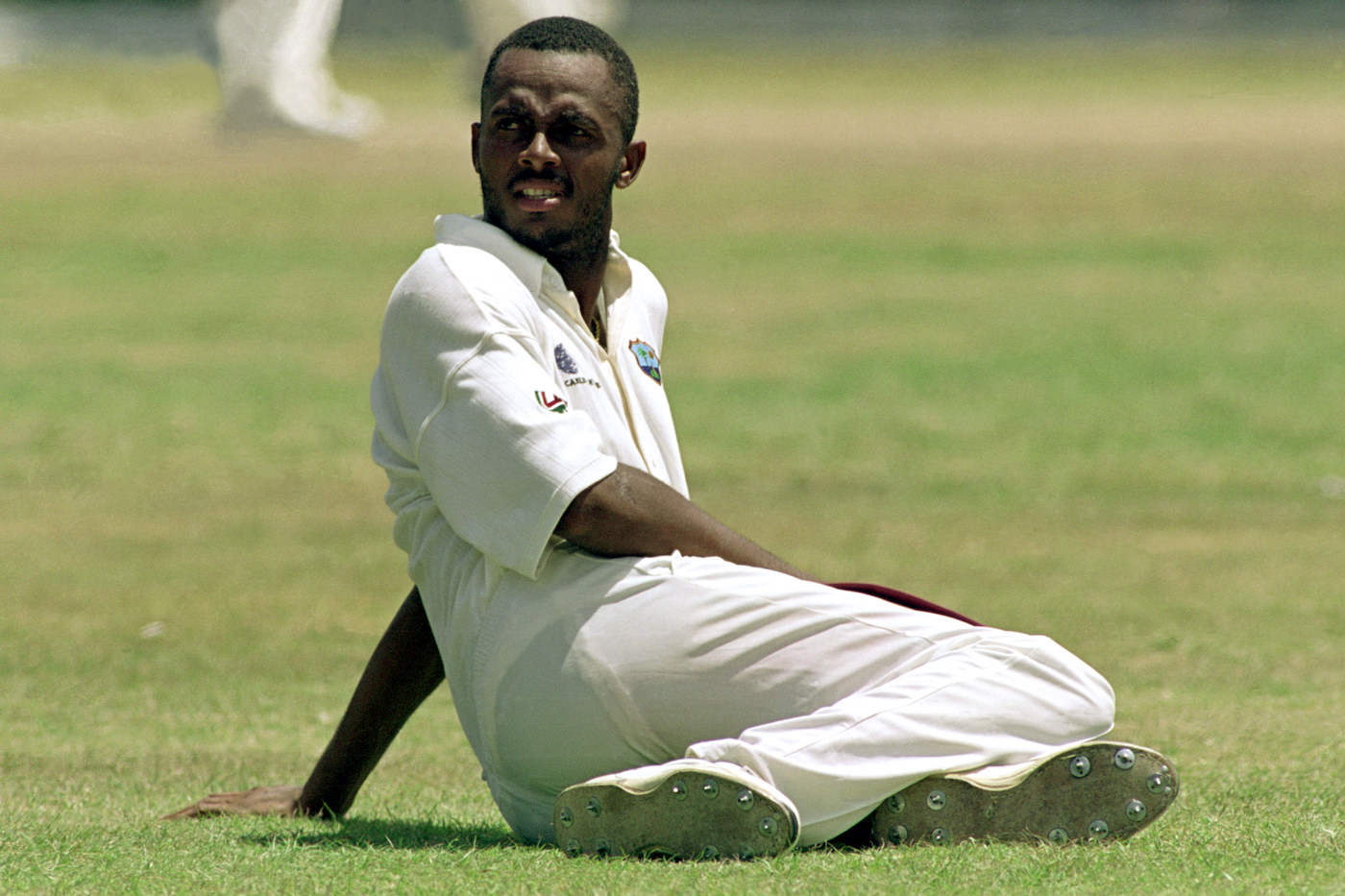 Pakistan won by one wicket

What happened
Pakistan had come into their home World Cup (co-hosted with India) as possible favourites. They won their first two games, and were now taking on two-time world champions West Indies in Lahore. West Indies won the toss, batted first and got off to a brisk start. But Imran Khan and Saleem Jaffar dragged them back with four and three wickets each. From 169 for 5, West Indies were bowled out for 216.

Soon Pakistan were themselves in trouble, having lost half their side for 110, and it was only a 49-ball 56 from wicketkeeper Saleem Yousuf that brought them back into the contest. It came down to an improbable 14 off the last over, with Abdul Qadir and the No. 11, Jaffar, out in the middle to face up to Courtney Walsh. A six from Qadir and a sloppy overthrow brought Pakistan into the reckoning, before Qadir finished the game off with a slice through point off the final delivery. It sent Lahore into a frenzy, and helped send West Indies home before the final for the first time in World Cup history.

Why it was great
You may or may not not remember this match, but it is unlikely you have forgotten this incident.

With one ball to go and Jaffar at the non-striker's end backing up a bit too far, Walsh stopped just before his front foot landed in the box. Jaffar's momentum meant he was hopelessly stranded down the pitch. Instead of flicking off the bails and celebrating a one-run win, Walsh folded his arms and stared at Jaffar with the glare of a head teacher wordlessly reprimanding a transgressing student. The warning meant Pakistan were still in the game, and Qadir scored the necessary runs off the final ball.

The match, already epic, entered legend because of Walsh's sportsmanship. That moment is still considered one of the most powerful displays of the spirit of cricket.

What they said
"The old cricketers all had great character and played positive cricket with integrity. If I had been at the other end, I would have done the same. The Pakistan government gave him [Walsh] a medal for his sportsman's spirit."
- Saleem Jaffar reminisces about the incident 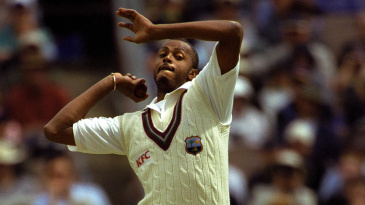