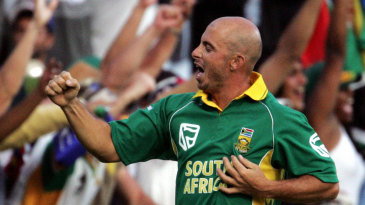 'That was my only bloody wish, to win a World Cup'

Herschelle Gibbs on that 1999 semi-final, thriving under pressure, and living like he played - hard 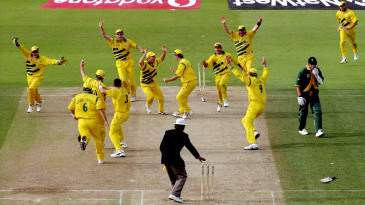 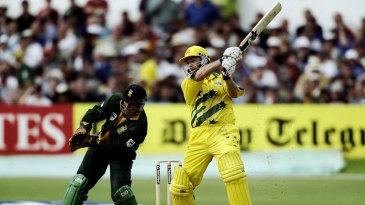