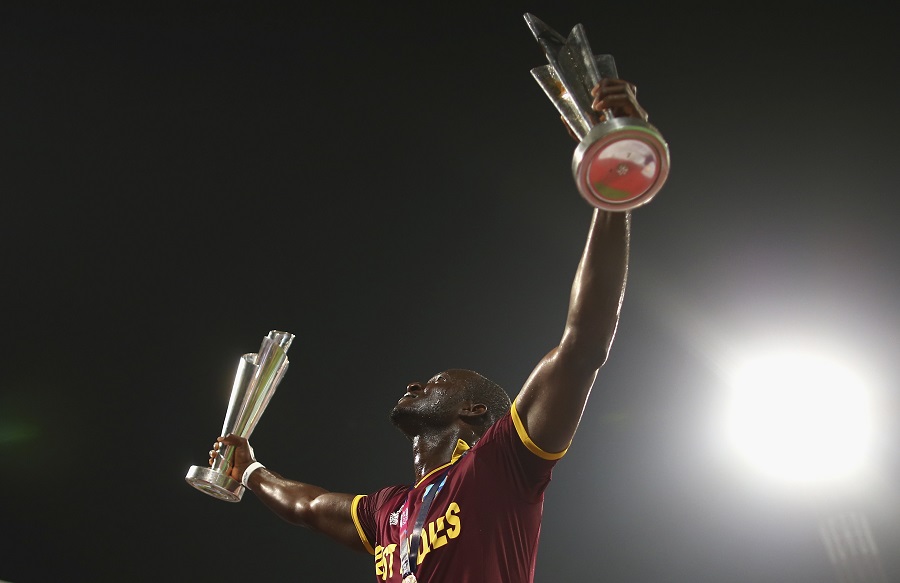 Jacks of all trades

Bits-and-pieces cricketers - remember how India won a World Cup with them 35 years ago? We look at five exemplars of the species

Darren Sammy
West Indies
Sammy has both a Test hundred and a Test seven-for to his name, yet he wound up averaging 21.68 with the bat and 35.79 with the ball in the format. His one-day career lasted longer, yet produced even less remarkable returns.

The ability to carve out a long international career without excelling in either of cricket's primary disciplines is surely the hallmark of the true bits-and-pieces cricketer. Batting in the lower order and bowling at the slower end of fast-medium, Sammy played 126 one-day internationals, averaging 24.94 and 47.54 respectively with bat and ball. He didn't really warrant being picked as a batsman or a bowler for most of that time, but throw in his leadership qualities and he just about tipped over the threshold for selection. Botha: good at every discipline, just not a standout in any © Getty Images

Johan Botha
South Africa
As Sammy's case proves, the more bits and pieces a player has at their disposal, the greater their chance of making it into the team. Fielding is an excellent and very common way to make up any shortfall. Botha was a fine fielder, which was just as well because in 78 ODIs he averaged 40.50 with the ball. For South Africa, the few wickets he took were of less significance than his economy rate.

Allrounders are often lauded for their ability to make things happen, but Botha bowled the kind of accurate fingerspin that was entirely about preventing things from happening. For a while there was a doosra, but he shed no tears when it was banned, informing ESPNcricinfo that he'd pretty much stopped bowling it anyway, as it didn't fit an approach that was built around consistency. As a batsman Botha managed to maintain an ODI batting average of 19.03 despite never once making a fifty, which is actually quite a neat mathematical trick really. 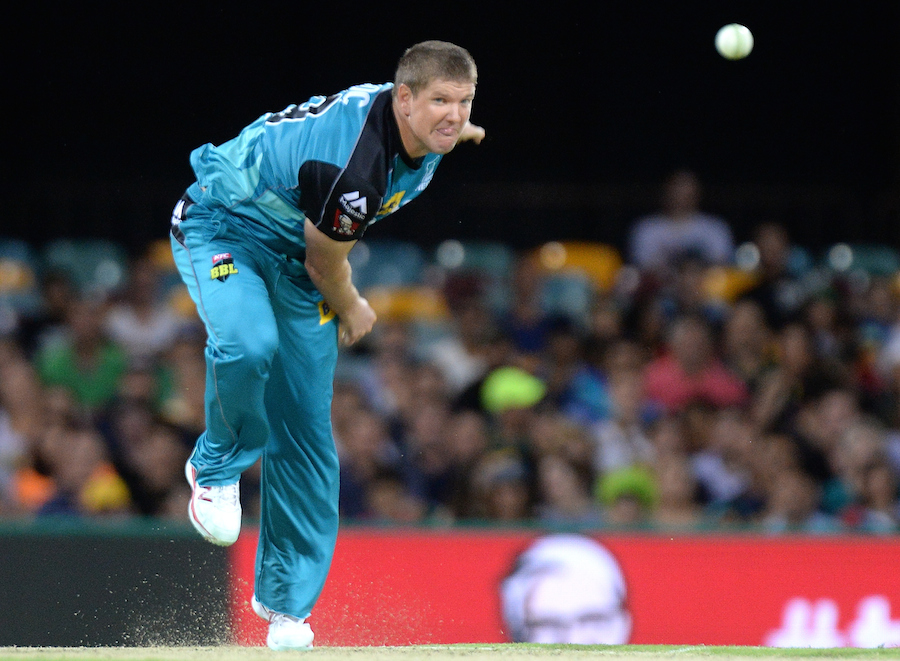 Game trier Hopes: how many ODIs do you think he played for Australia? © Getty Images

James Hopes
Australia
The archetypal bits-and-pieces cricketer is primarily a one-day cricketer. They bat in the lower middle order and try and keep things tight with a bit of medium pace in the middle overs. Crucially they offer no real promise that they'll ever become much more than they already are - but still they get picked. For five years, between 2005 and 2010, Australia would frequently find they had a hole in their side that needed filling by a player who could bat at seven or eight and who was likely to take 1 for 43 off ten overs. James Hopes played 84 one-day internationals in that time. Most people outside Australia will feel sure he only played about 12.

Appropriately enough for a player who said he never felt comfortable being in the spotlight, Hopes passed 50 with the bat just three times in those 84 matches, with a highest score of 63 not out. Only once did he take more than three wickets in an innings, snaring 5 for 14 against Ireland in Dublin. Despite rather more spectacular returns in first-class cricket, Hopes' greatest strength was that he was a trier. Asked to sum up his career upon his retirement, he reflected: "I had to train my ring off." In one of the most spectacularly dynamic bowling attacks ever assembled, Mahmood was the one who wasn't even Abdul Razzaq. Perhaps there's an argument that a team with so many fast-bowling thoroughbreds needed a bit of canny medium pace for variety. When the big guns retreated to fine leg, Mahmood governed the boring middle overs (back when the "boring middle overs" were a defining feature of 50-over cricket).

In 143 ODIs, Mahmood took 123 wickets at 39.13 - but mostly he just kept things tight. A man with three Test hundreds to his name, his other main job was to bat a bit. Not too much - just a bit. The typical Mahmood innings was 18 to 20 runs at the death. In all of those one-dayers, he made just three fifties and averaged 18.10. 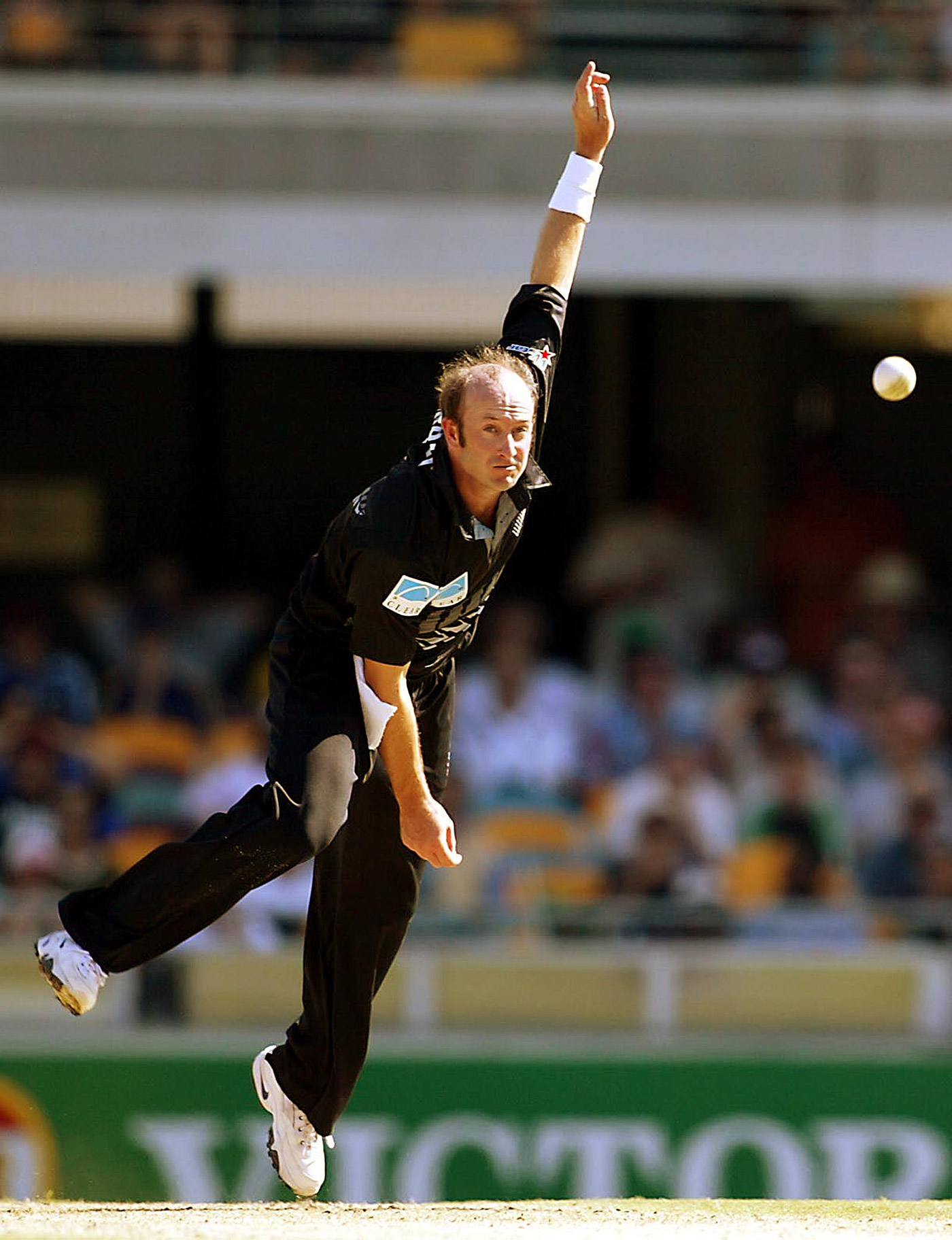 Harris: more than the sum of his components Andrew Cornaga / © AFP/Getty Images

Harris's forté - if that isn't too grandiose a word - was, of course, 50-over cricket, a format in which he won 250 of those caps, batting at seven and operating as the world's sole purveyor of slow-medium bowling. He averaged 29 with the bat and 37.50 with the ball - at which point it again seems appropriate to dwell on just how many times he was selected. Long before his final match, our man had played 50 matches or 100 matches or 200 matches - and at no point had he been anything other than Chris Harris.

Cricket is a sport defined by diversity and to see Harris nurdling 20-odd or delivering the ball in a great dissipation of energy was to instantly appreciate that there is a niche for everyone. Sometimes a team needs a balding man who chips in wherever he can. 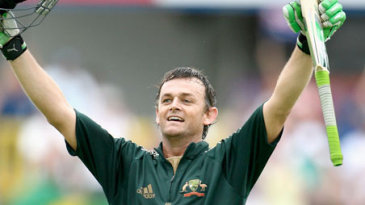 How many genuine allrounders does cricket have?

Of the game's many versatile greats, how many could command a place in their Test XI on the strength of one skill alone? 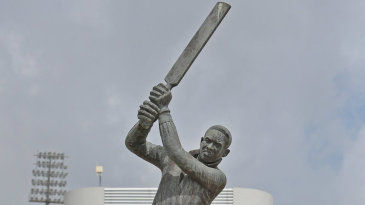 What makes a great allrounder?