Graham Gooch won 118 Test caps for England between 1975 and 1995, captaining them 34 times, and played in three World Cup finals. His 67,057 runs in first-class and List A cricket make him the most prolific run-maker in the history of the game. Here he picks the best team of red-ball cricketers he played alongside across his career with England, Essex and Western Province.

Geoff Boycott
One of the greatest players that England has ever produced. I was extremely lucky to learn my trade from 22 yards away when I started opening for England. He was a great teacher for me. I know that people have their views on Geoffrey, some positive, some not, but I've always had a great relationship with him. For me, he was always the player the opposition most wanted to get out.

John Edrich
I suppose I could have gone for [Michael] Atherton or [Alec] Stewart, and it's a tough decision, but I've gone for John, with whom I played two Tests right at the start. What would England give for a player in his style at present. There are lots of eye-catching players, but in Test match cricket your goal is to make a big score and John Edrich was as solid as a rock. And he was pretty brave, too. A top-class player, and left-handed, too, to complement Geoffrey.

David Gower
Easily the biggest talent that I played with for England. If he played well, England won cricket matches. Superb skills against all types of bowling. He dominated at times in the 1980s: in the 1985 Ashes and many other series. We had our fall-out in the early '90s, but not due to his talent or commitment, which you could never doubt. We just didn't see eye to eye on a few things. A wonderful player and truly world-class.

Mark Waugh
It was very difficult to leave out Kenny McEwan, who gave 11 years of service to Essex and never had the opportunity to play Test cricket, but Mark Waugh had to be picked. He joined us in late 1988 as Allan Border's replacement. I didn't know anything about him, apart from Allan recommending him. He hadn't played Test cricket then, but he came over, did well, and the rest is history. He had four seasons with us. Brilliant player, brilliant fielder. He made his Test debut when I was England captain, batting No. 6, and scored a hundred. He was the sort of player I'd happily pay money to watch. The other Waugh: "had to be picked" Hamish Blair / © Getty Images

Allan Border
As well as eye-catching players, you also need tenacious players, players who get the job done. Allan was a bit of both. If I had to pick someone to bat for my life, it would have been Allan Border. He never gave you any quarter. He got stuck in. He fought all the way. A great professional and world-class cricketer, as a player and as a leader. An iconic player. Not as eye-catching as the previous two but his record speaks for itself. He came to Essex in 1986 and contributed hugely to us winning the Championship.

Tony Greig
Tony played my first two Tests. He was a very underrated cricketer. His record with the bat was exceptional. Another tenacious fighter who took it to the opposition. He bowled a bit, seamers and a bit of offspin as well, so that's helpful for the balance of the side, to provide the fourth seamer or second spinner. But above all, he was a winner, in every sense of the word.

Ian Botham
Both was easily the best English cricketer that I played with. Another one that put bums on seats, a match-winner who could turn a game with bat and ball, a free spirit of a player. You were never quite sure what he was going to do but he generally turned it on one way or the other. He won matches out of nothing for us. There were the famous ones in 1981 but his performance in the Jubilee Test was outstanding: memory dims, but I remember him bowling one end the whole game, pretty much. He had that x-factor, and he was a character who lifted everyone else.

Alan Knott
Best keeper I've ever seen. Quirky guy, like a lot of keepers. Top batsman as well - the sort of guy who got you runs when you needed them most. He taught me how to play the sweep shot, and I idolised him when I came into the England side. He should have played every Test match when he was available, through that time after World Series Cricket. He wouldn't go on tour, so he didn't play as often as he ought to have. Bob Taylor was a great man and brilliant wicketkeeper but Alan Knott was a true genius. Tears come to my eyes when I think of him - he was that good. 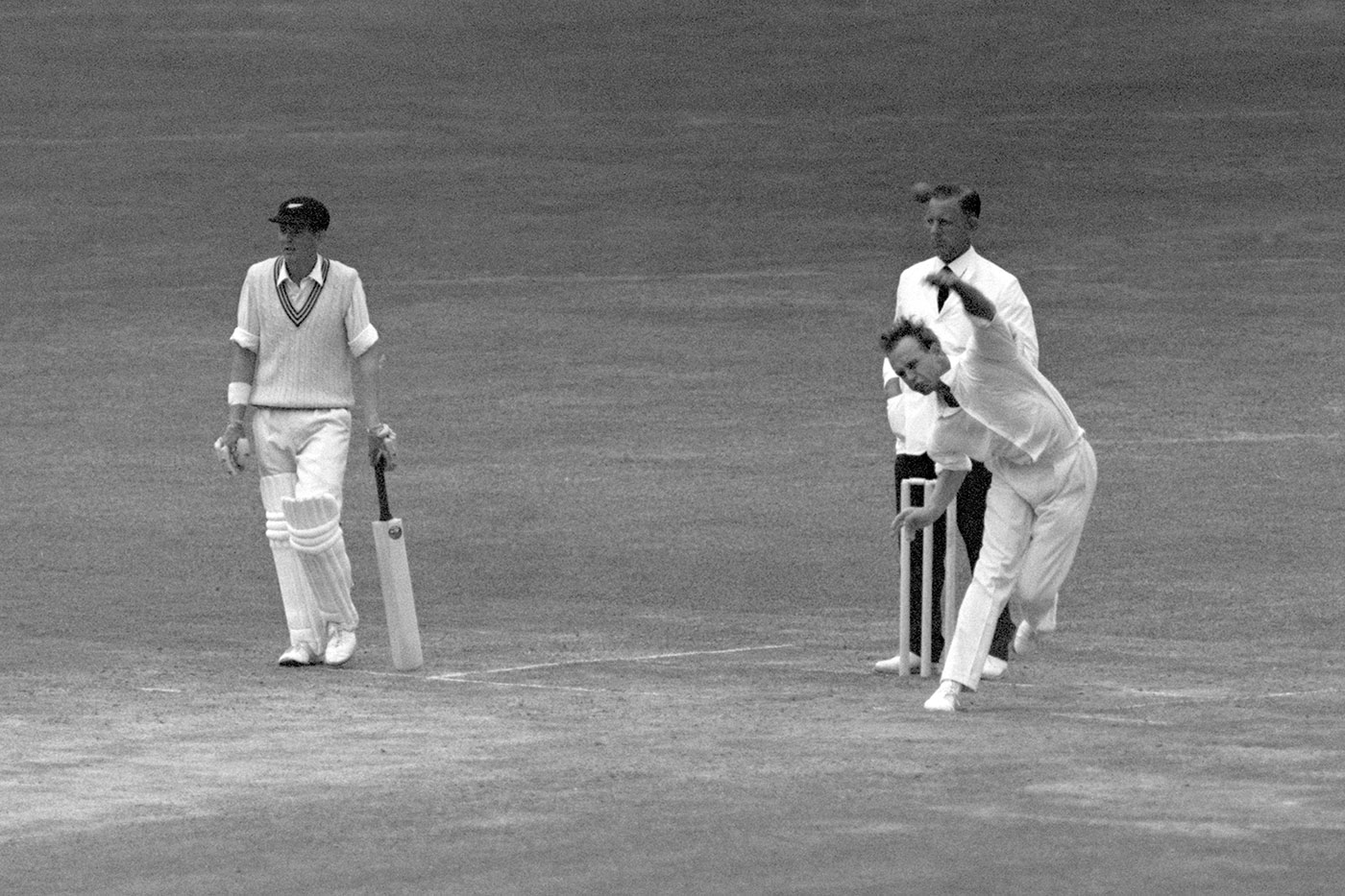 John Lever
He was instrumental in all Essex's success from the late 1970s through to 1990. I don't know how many times he took 100 wickets in a season but it'll have been quite a lot [four]. He should have played a lot more than 21 Tests. He tended to play abroad, when the going got tough, not so much in England. [Chris] Old, [Mike] Hendrick and those guys played, fine bowlers, but being left-arm as well just tips the balance toward JK. He swung the ball both ways and was another guy, like Beefy, who would run in all day for you. I couldn't get the ball off him when I was captain for Essex: "Just one more, Goochy", he'd always say.

Derek Underwood
It was difficult to leave out some decent spinners, but "Deadly" was a unique bowler who found a way to succeed. When I came into the England side, I never forgot the respect the Australians had for him. All right, he made a little bit of his name on uncovered wickets, on which he was, well, deadly, but he gave nothing away. He was brilliant for the other bowlers because he just kept it tight. And if there was anything in the pitch, he won the match. Two hundred and ninety-seven Test wickets speaks for itself, in the days when people didn't get all that many wickets.

Bob Willis
Three hundred-odd Test wickets; adds real pace to your attack. He started his Test career a little bit wild and woolly, but became fitter, stronger, and was very awkward. Not the most natural of bowlers, but got steep bounce. He had great stamina, too, and he caused problems for very good players. It was touch and go between him and John Snow, a fantastic bowler, but John would have been more of a romantic pick for me. 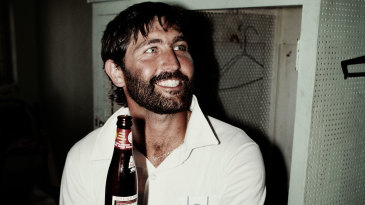 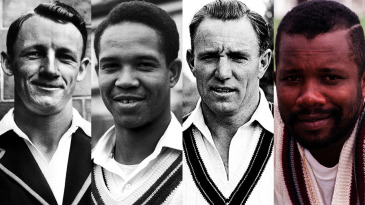 New South Wales and Barbados have had two of the strongest first-class teams in the world. What would their all-time XIs look like?