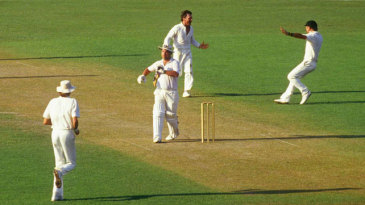 In which World Cup was the 50-overs format first used?

And who is the only man to score a century for the losing side in a World Cup final? 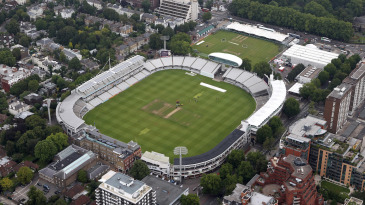 Which ground has hosted the most World Cup matches?

And which team has been involved in more than one World Cup tie? 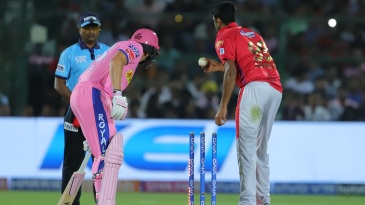 Who was the first ever batsman to be mankaded?

And how many women's Tests have been played in the last three years?