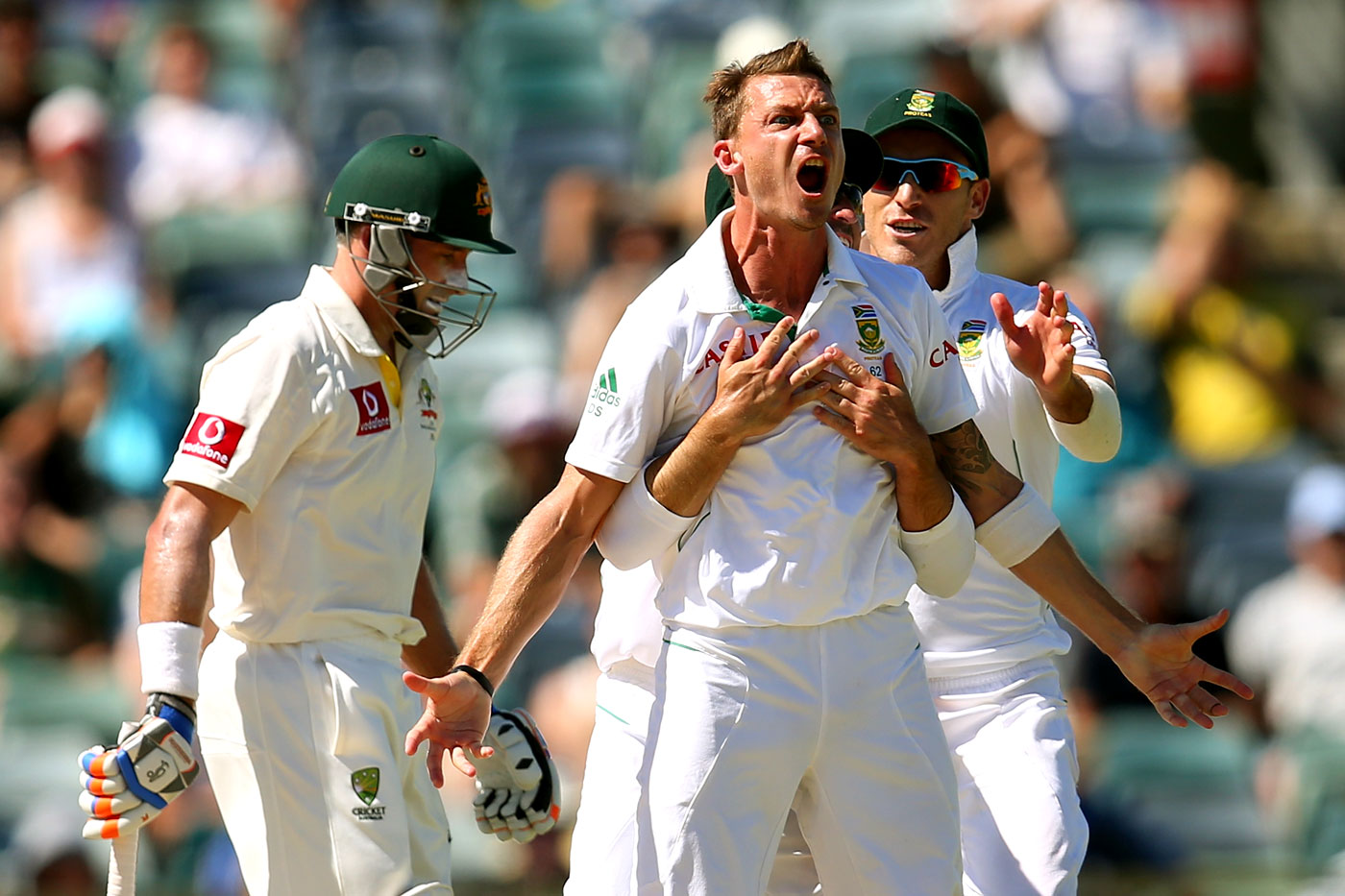 I'm a bowler. Hear me roar

Things about cricket you enjoy when no one's looking

In the modern world, isn't cricket itself a guilty pleasure? It consumes hours and days of your life, its laws are abstruse, its rhythms and patterns from another era. Even in the subcontinent, you can come across people who will grimace and ask, "You watch cricket? Why?" But we're all fans here, safe to wallow in our game's quirks in a judgement-free space, right? It's not like you're going to raise an eyebrow at me for decking out in my CSK jersey, wildly cheering for my Thala, MS Dhoni, when he stormed back onto the field to protest an umpiring call in this year's IPL. Which is why I can share some of my other guilty pleasures in cricket with you.

Over-the-top send-offs
Bigger bats, smaller boundaries, a free-hit for the batsman after every front-foot no-ball, and even a World Cup final decided on boundary count. No wonder bowlers need to scream and howl to unleash their pent-up emotions after claiming a wicket. And how cathartic does that feel for the viewer?

Remember Venkatesh Prasad v Aamer Sohail in the 1996 World Cup quarter-final? After Sohail swatted Prasad to the extra-cover boundary and asked him to "fetch that", Prasad nailed the stumps with his next ball and dramatically sent Sohail off, while mouthing an uncharacteristic string of expletives, looking every bit a South Indian action hero.

What about Dale Steyn's red-faced, vein-popping send-offs? They set my pulse racing and adrenaline rushing, reminding me of the days when my brother and I tried to mimic his celebration (if not his bowling skills) in the backyard. Bowlers furiously clapping batsmen off and roaring in their faces give me a similar thrill. More power to the bowlers, please. Don't penalise them for this much-needed venting of emotion. The dirty good ol' slog
Clear the front leg, maintain a strong base - or maybe not - throw your bat at the ball and watch it sail away.

Sure, textbook-style drives are easy on the eye and delight coaches, but nothing gives me the kind of kick a leg-side heave does. Every time I stepped out to slog the ball in school cricket, my coach would reprimand me, instructing me not to be a kaataan (a Chennai cricketing term for a reckless batsman). But laughing in the face of the coaching manual made me feel like a boss (in the absence of any real technique), particularly when I actually connected.

In modern international cricket, freaks like Andre Russell and Rishabh Pant have brought sexy back to the slog. When Doug Bollinger bowled a chest-high short ball from over the wicket to Russell in the 2015-16 BBL, the batsman looked away and ducked but still slogged a hook flat and hard to the square-leg boundary. "Kids, don't try this at home - or the backyard," screamed Damien Fleming on the Channel 10 commentary. More recently, Pant has perfected the slog even as he contorts his body into weird shapes. Rest day
It's odd to pick a guilty pleasure that you haven't actually experienced, but how can you not love the antiquated notion of rest days during a game? It's like getting a weekend in the middle of a hectic week. In England, rest days often fell on Sundays - how nightmarish for the broadcast company - and players would get away from the pressures of cricket, often hitting the pool or a winery, or going fishing.

In fact, Clyde Butts, the West Indies offspinner, got married on the rest day of his Test debut in April 1985. Gautam Gambhir might have wished for one too in 2009 - by which time rest days were long gone - so he could have attended his sister's wedding without controversially skipping a Test altogether. These days it may even help teams deal with workload management and prevent some injuries.

And selfishly, I would gladly welcome rest days back to give my poor fingers some respite from unending days of ball-by-ball commentary on ESPNcricinfo. Nightwatchmen making specialists wait
Two shots from the Bangladesh-Australia 2006 Chittagong Test are seared in my mind: facing a length ball outside off from Mashrafe Mortaza, Jason Gillespie stood tall and laced it on the up through extra cover - a shot that would have made Mark Waugh proud. Then he hit an outrageous slog-swept straight six off left-arm spinner Abdur Razzak.

The concept of a nightwatchman continues to draw mixed responses, but there's a perverse pleasure in watching a less talented batsman turn a cameo into a starring role - Jack Leach, of course, has managed that from No. 1 and No. 11. It messes with the plans of the opposition and perhaps also with the mind of the specialist batsman who chose to send the nightwatchman out to bat ahead of himself.

With about 20 minutes to go for stumps on the first day in that Chittagong Test, captain Ricky Ponting asked Gillespie to pad up and see off the day, instead of going in at No. 3 himself. Gillespie hung on limpet-like for nearly ten hours to make a double-hundred - a milestone that batting behemoths like Mark Waugh, Michael Hussey and Damien Martyn couldn't achieve in their careers. If Ponting felt sheepish about a No. 9 batting in his position and outlasting him, the innings victory might have made up for it. 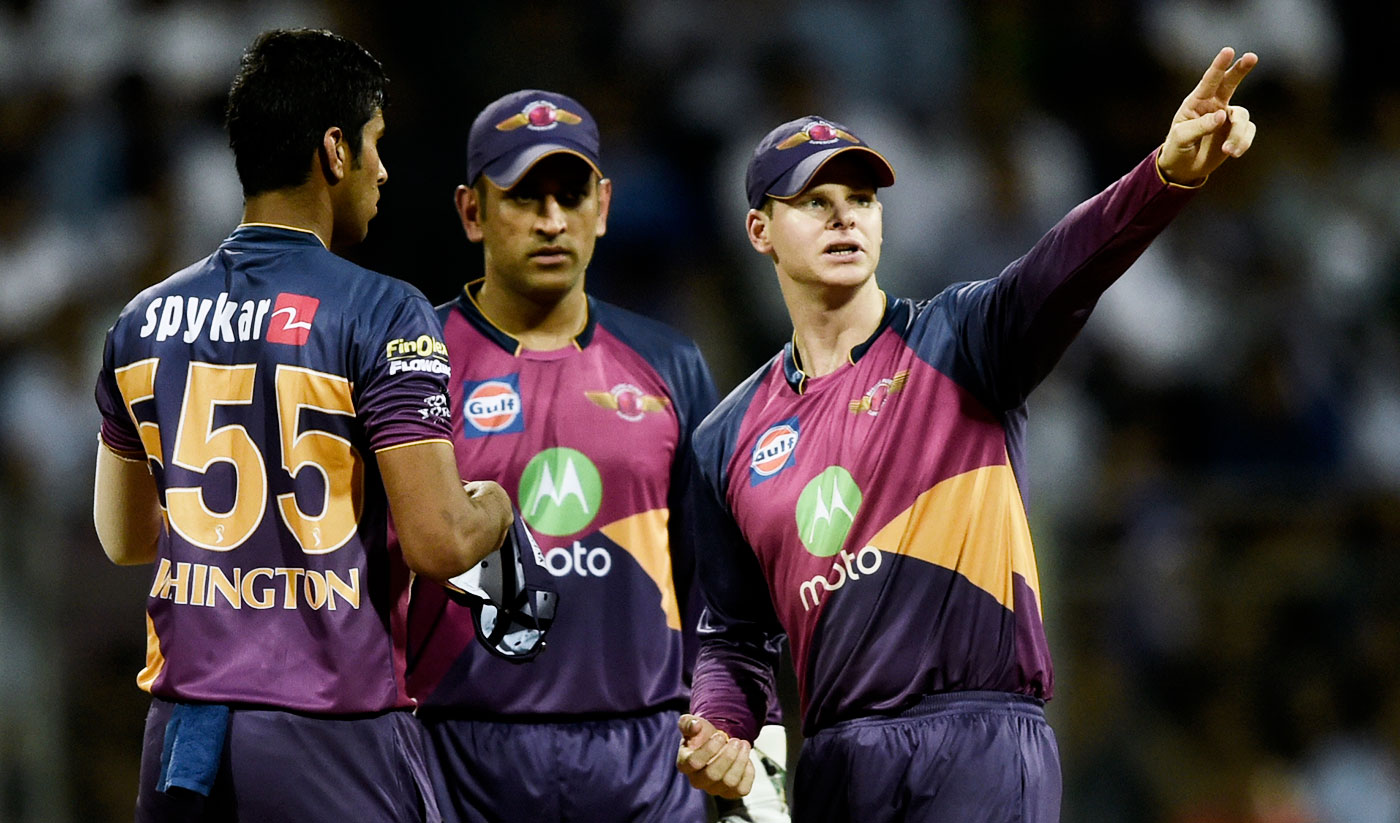 Strange franchise names
If I said to you, "This is Uva Next", chances are you'll imagine I'm pointing to a cool new cellphone with cutting-edge camera-phone technology, or a built-for-off-roading vehicle with an engine approved by NASA. But if I told you it was the name of a cricket franchise from the now-defunct Sri Lanka Premier League, you'd be like, "Oh that's so lame." That's because you're prejudiced.

Uva Next is a great name for a franchise, with a futuristic flavour to it that suggests the team owners were looking to unearth the next generation of Sri Lankan cricketers. Sadly there was to be no future for the league, which was scrapped in a year, but not before it also gave us the very evocative name Basnahira Dundee. No, it has no connection to Scotland, why do you ask?

Delhi Capitals - it lets its overseas players know that Delhi is India's capital.

Rising Pune Supergiant - what's not to like? It suggests modesty in that they are "rising" and haven't made it yet, but also aspiration in that they want to become the Incredible Hulk. Why was it changed from Supergiants when it first launched to the singular form a year later? Look, I can't give you all the answers. Go read a book on brand management or something. Who is the best nightwatchman of all time?

The Bradman of nightwatchmen scored 327 runs in that role at an average of 40.9 and faced 1040 balls, averaging 116 balls per innings 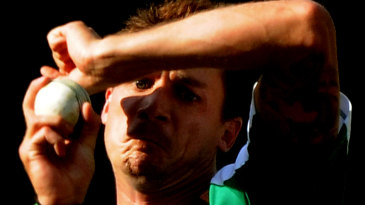 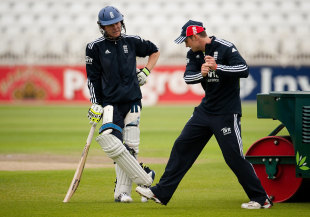 And the return of Kamran Akmal