Who was the only spinner among the top ten Test wicket-takers of the 1980s?

And which renowned author called cricketers "flannelled fools at the wicket" in a poem in 1902? 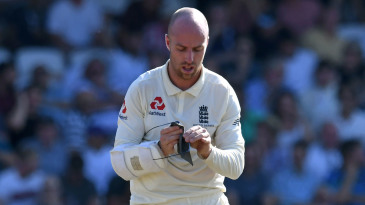 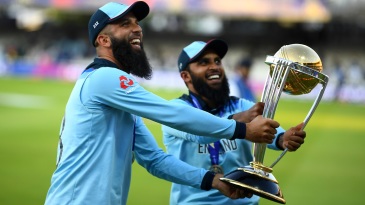 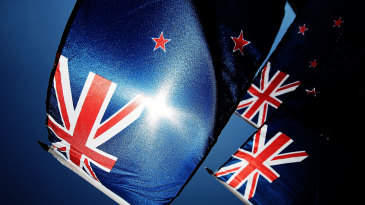