Steve Smith: a combination of bewitching and bewildering

Wahab Riaz sprints in to bowl to Steven Smith, who is standing way outside his off stump. As Wahab gets into his delivery stride, Smith moves further away, his back foot now almost touching the return crease. Wahab follows the batsman's line and bowls a low full toss. Smith meets it, plays something like a wristy topspin flick for a six towards square leg. As he finishes up, both his feet - all of him, actually - are outside the return crease and he is almost in line with the stumps.

Audacious? Inventive? Effective? Yes, yes and yes. Ugly too? Absolutely. Who said it had to be one and not the other?

Indeed, watching Smith at perhaps his best, and ugliest - batting like a dream while modelling his outside-off leaves on Courtney Walsh - as he made 774 dazzling runs in England over the summer brought to mind some other uglies of world cricket, similarly dazzling on their day, match-winners, but not necessarily manna for aesthetes. Allan Border: hungry for runs but not a feast for the eyes © Getty Images

Allan Border
I need to set the context for Border with David Gower. It was the 1980s. India had no top-order batsman who batted left-handed, so for me, Gower was a god of some sort: the definition of the elegant - lazy or not - left-hand strokeplayer. The curly golden hair and somewhat delicate features added to the effect, doubtless. We watched him on TV with oohs and aahs every other minute. And then there was Border - only masquerading as a left-hander. Where elegance and flowing drives and cuts and beautiful swishes of the blade were trademark Gower, with Border it was all grit and zeal, a desperation to protect his wicket. With, it has to be said, a lot of aggression - he wanted to win.

Border walked in briskly, a bit stiff, no I-own-the-stage flair, maybe not even a bat twirl, and at the crease it started with a crouch, somewhat like a baseball batter's. He played the cut and the pull well, like most Australians, but in a twitchy way. And the rest of it was all graft. The Australian writer Malcolm Knox once wrote of Border, his favourite cricketer: "As he aged, he became a plainly unattractive batsman to watch, all punch, no grace".

It worked magnificently, though - and why should it not have? Over 156 Tests he averaged 50.56, and in 273 ODIs a not-too-shabby 30.62. Border is one of the legends and perhaps the ugliest, most workmanlike of them. Mark Taylor
Unlike Border, Taylor wasn't classically ugly, which makes it a bit tougher to put a finger on what exactly made him unattractive. The words you come up with are "solid", "gutsy", "competitive". He had a frown to accompany his shots, which made it all look like hard work and toil. And as with Border and Gower, in terms of artistry, Taylor never compared favourably with contemporaries like Brian Lara and Mark Waugh (even falling short on the elegance stakes while standing in the slips next to Mark Waugh). Like many Australians, he didn't give an inch, and he put a massive price on his wicket. He was a champion cricketer and an outstanding captain, but he didn't bring on those sighs, did he? Shivnarine Chanderpaul: dogged on the field, delicious in a bisque © AFP

Shivnarine Chanderpaul
The crab, they called him. He almost always looked crabby, his stance about as curmudgeon-like as an athlete in pristine whites can make it be. Was he always like that? My earliest memories are of a somewhat unorthodox stance, and of him squatting down to hammer the bail into the pitch to mark his guard, but he was probably not quite Chanderpaul yet. While Border or Taylor looked good every now and then, Chanders probably never did. He didn't try or he didn't care. After starting off like the bowler was running in from cow corner, did his feet ever go forward in line with the delivery? Did he ever play a drive in the V? But what works for you works for you, I guess, as over 20,000 international runs attest to. Fawad Alam tried something similar a season or two back. He looked as terrible as the original but wasn't nearly as effective. When there's trouble, who you gonna call? Miandad © Getty Images

Javed Miandad
In the 1980s - this was before Steve Waugh and Rahul Dravid - most cricket followers would pick Miandad to bat for their lives, even over Border. The thing with batsmen like these is that they focus more on getting the job done than worrying about how it's being done. With Miandad it started from the stance, a sneer from under the hat or grille-less helmet, the front shoulder raised so high, you wondered if he could see the ball at all - he could, and how! - and then the bat swing: hard, merciless, or in an ungainly arc to send the ball through the one gap left unplugged. I didn't like watching him, especially when he played against India, but, there's no one else I'd rather have cover my back. Even now, even after Dravid. 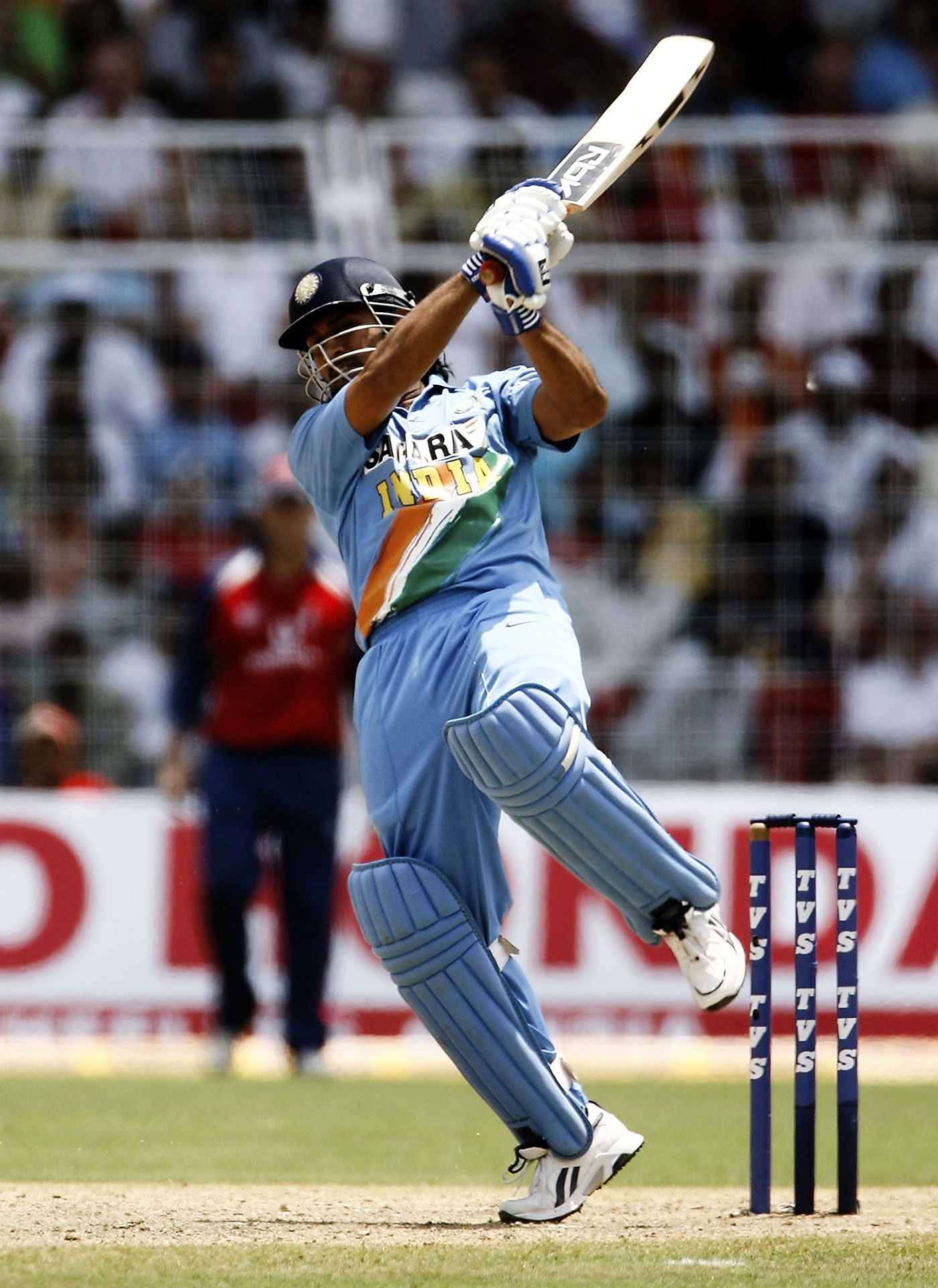 MS Dhoni
So far we have 39,398 runs and 99 centuries from 548 Tests and a combined average of 49.68 (Taylor drags the numbers down somewhat). Dhoni doesn't quite fit in with the rest as a Test batsman, does he? Except on this list.

I remember telling a friend when I saw Dhoni bat the first time, in 2005 during the home ODIs against Pakistan: if this man bats at No. 3 and keeps scoring runs, I'll have to stop watching cricket. That would have been nobody's loss but mine, of course. But much as there was a sense of Errol Flynn in that sealed-with-a-six World Cup final shot, I could never quite watch Dhoni bat, in any format, without being reminded of a wrestler in action. Just the grappling and scuffling, sparring and slugging, all bent knees and turbo-charged forearms… more than a touch graceless to my eye. No, it wasn't cricket the way I knew it.

But then, so little is these days. Still, it's cricket, lovely cricket. This lot of true-blue champion uglies may not have been good-looking batsmen but they were each a sight to see. 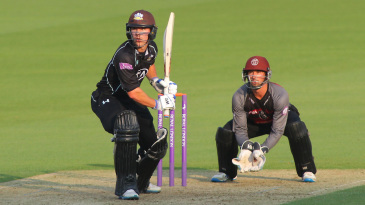 The crab who would be king

Shivnarine Chanderpaul, despite his one-of-a-kind technique and because of his steely grit, sits on the brink of surpassing Brian Lara as West Indies' greatest ever run maker