Who recently became only the tenth man in history to bat on all five days of a Test?

And which Australian cricketer was the target of the infamous "can't bowl, can't throw" sledge? 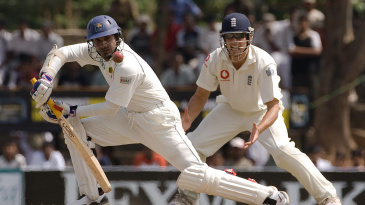 Who has scored the most Test runs without taking a wicket?

And who was the highest scorer in this year's women's T20 World Cup? 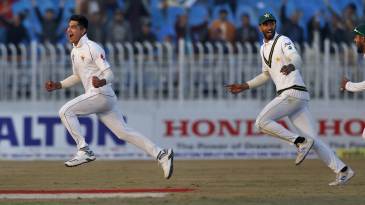 Who was the youngest bowler to take a Test hat-trick before Naseem Shah?

And Suzie Bates has represented New Zealand in which Olympic sport? Bob Willis changed part of his name to honour which music legend?

And who scored the first Test century of 2020?