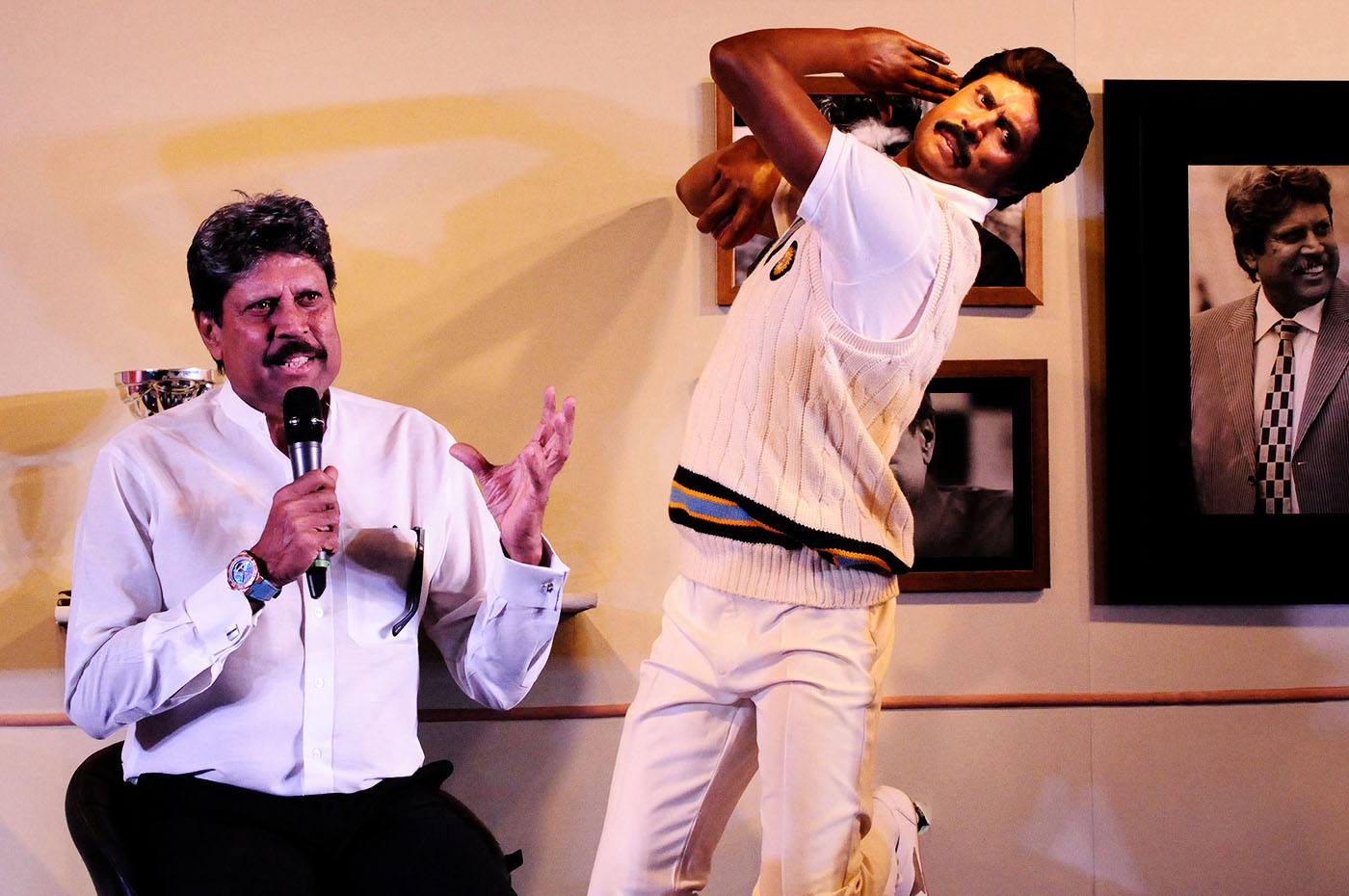 Waxing eloquent: Kapil Dev, the man who inspired by word and deed

I was born in 1984, and I remember only one photograph from my childhood: Kapil Dev standing at the Lord's balcony with the World Cup trophy in his hands.

Wasim Akram inspired me a lot during my career, but I don't think there was a bigger sporting hero than Kapil Dev when I was growing up. He was captain of the side, a match-winner with the bat, and he swung the ball. If anyone wanted to be an allrounder in India, there was no better role model.

When we were kids, people would tell us about how he won us that game against Zimbabwe from a losing position. You want your heroes to stand tall and fight when all others are down and out, don't you? And what bigger heroism is there than to carry the whole team on your shoulders.

My first memory of Kapil paaji is not from a match but from the "Palmolive da jawab nahi" advertisement. In fact, I have watched very few of his games because not many matches were shown live those days. Even if they were, we couldn't always watch because we didn't have a TV at home. We had to go to our neighbour's place.

As kids we would tell each other, "Today I will show you how to take a catch while running backwards, just like Kapil Dev"

The first highlight of his I can remember is his catch from the 1983 World Cup final, when he ran backwards to dismiss Sir Vivian Richards. Another is of him bowling against Australia a couple of years later and dismissing batsmen with his outswing.

As kids we would tell each other, "Today I will show you how to take a catch while running backwards, just like Kapil Dev." While batting, we would try copying his Natraj shot.

His bowling action was difficult to copy because in the loading position, his head used to tilt to one side. That became his trademark too, but if you ask any youngster to bowl outswing with the head tilted, it's not going to happen. Only he could do that. So I never tried it seriously, but I would imitate it in a fun way.

His longevity makes him an even bigger player - allrounder banna koi mungphali khaane jaisa kaam nahi hai, ye lohe ke chane chabane wala kaam hai [To become an allrounder is not child's play, it's a big ask]. There is a lot of physical stress but he was never injured. We would hear that he did a lot of running, that he was always running and running and he never got tired. When I started playing cricket, I too used to run a lot. I would bowl, bat, give throwdowns to others and then do the fielding drills. I remember [India's physiotherapist] Nitin Patel saying, "Bhaila tu rukto nathi [Brother, you just don't stop]."

The first time I met Kapil paaji was in 2004. We had a fast bowlers' camp in Kolkata before the Pakistan tour. There we discussed different aspects of fast bowling - swing, wrist position. He would always say the wrist should be supple and he emphasised the importance of recovery between series.

We met on and off after that but the real connection was established in the last few years. In 2017-18, when I was about to take up the [player-cum-mentor] role with Jammu & Kashmir, Kapil paaji was in that meeting with the J&K officials. I still remember his words: "If you genuinely want to do something for the country, stop thinking about playing all those leagues and take Jammu & Kashmir cricket in your hands. Help the youngsters out there. It won't be just a cricketing assignment but a service to the nation." That inspired me a lot.

With the legend himself Kapil Dev. The man who inspired millions in the country including me to take up the sport and win glory for the nation. N a great host too #kapildev #allrounder #legend

My fondest memories, however, are of working with him at the Star Sports studio. The non-stop talk, eating jalebis… he always brings something or the other to eat. I consider myself lucky that I am working with my role model. A couple of years ago, he invited me for dinner to his home in Delhi and we chatted for a long time. You realise that despite being such a big icon, he is so humble. Watching him at work, interacting freely, having such a special bond… sometimes when I look back, it all feels so unreal. 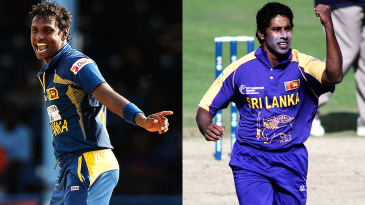 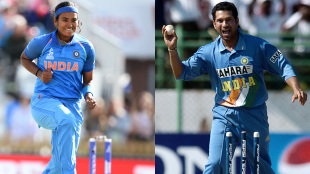 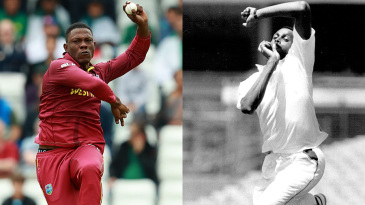