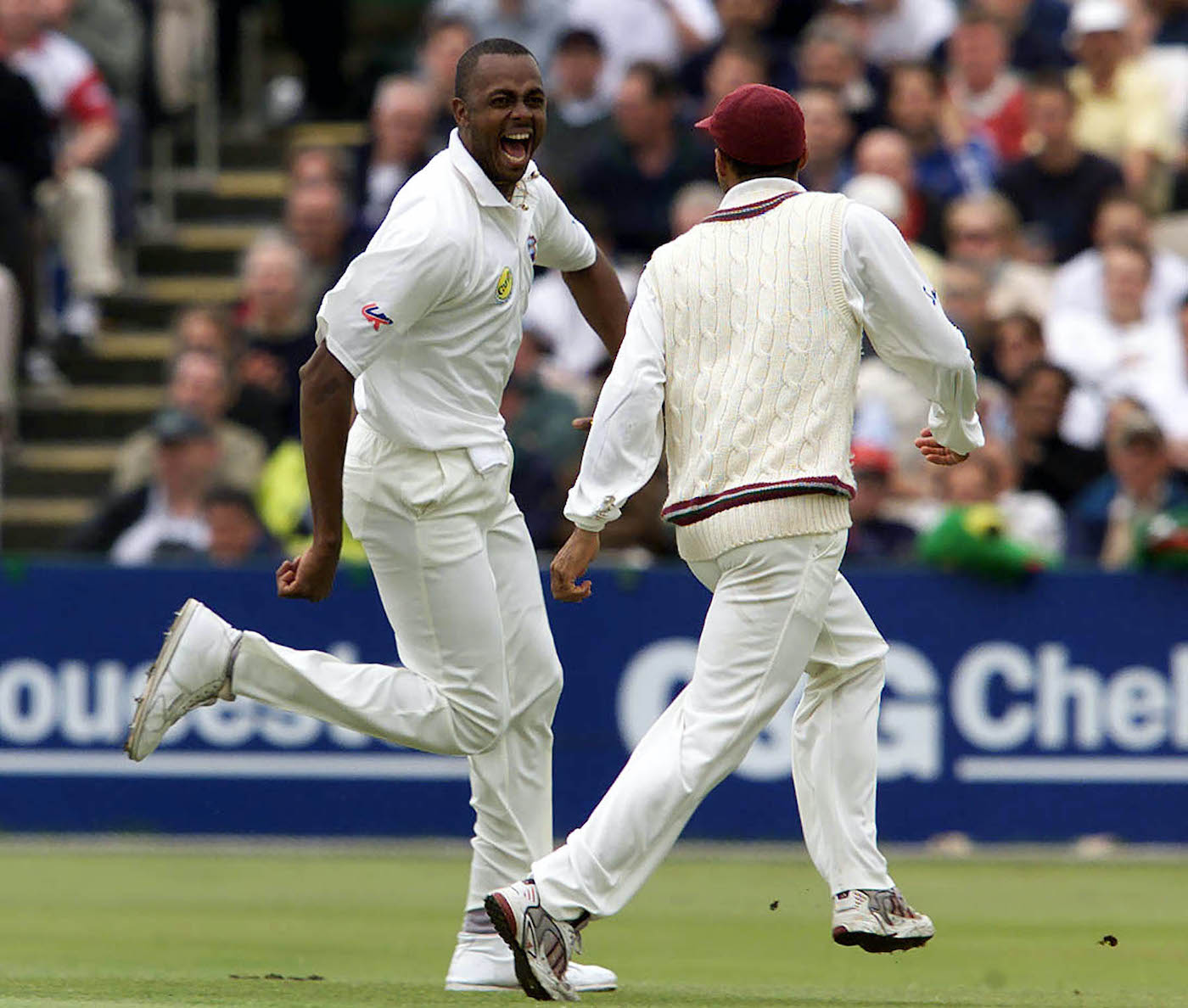 Courtney Walsh: the person is very cool, the pace is very hot

My first memory of Courtney was when I went to a game at Sabina Park when I was about 12 years old. I wasn't part of any age-group cricket and I was there as a spectator. I think it was a first-class game between Jamaica and Barbados. When I saw Courtney Walsh (laughs) the only thing I noticed was his action and then the keeper collecting the ball. I can't get that out of my head. Even now, I'm looking back, reflecting on that game as a youngster, still in my school uniform going to watch Courtney Walsh: that's all I wanted.

He saw me bowl later, when I was playing a game against his club in Jamaica. But I didn't know at the time that he saw me. How I found out about it was he did an article in a newspaper and he mentioned my name! I'm like: he's my inspiration, and I didn't even know he saw me there.  Up to now I have that article. It was the first time that my name got mentioned in the national newspaper.

I've spoken to Courtney on numerous occasions after that. Now and then I'd pick his brain. I've come to understand that he's a very cool person - just like me! Go about your business and work hard. He played against some of the greatest batsmen in the game and got them out. So just by having my childhood inspiration talking to me, knowing that I'm now in the position he was in all those years ago - that's all I needed. The mental aspect of it - that's all I needed. 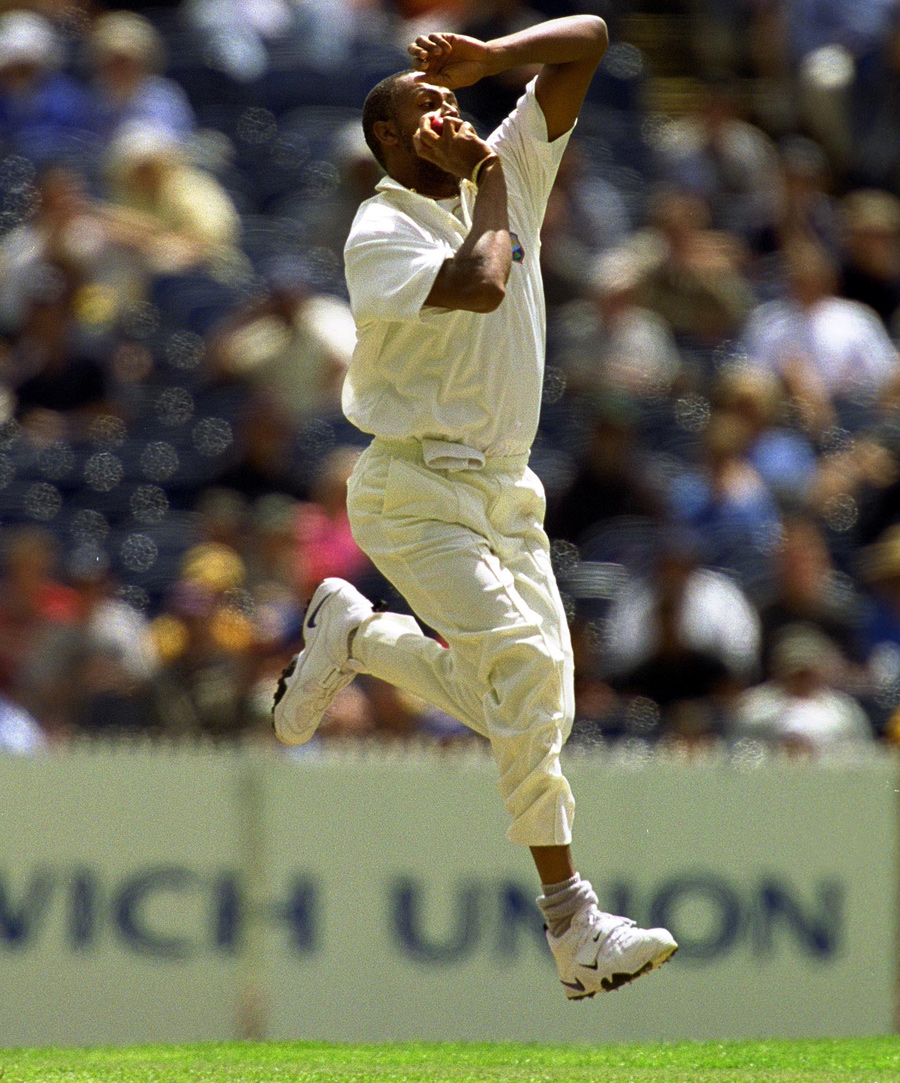 "When I saw Courtney Walsh, the only thing I noticed was his action and then the keeper collecting the ball" © Getty Images

There's another person I looked up to: Marlon Samuels. Hearing about the person and knowing the person are two different things. Most things I heard of him were bad things, but once I got to know him, we clicked. Marlon is one of my biggest motivators also. Coming into the West Indies squad, he being a senior guy took me under his wing; when you start something new, you need somebody and he was the one for me, showing me what to do, what not to do, and how to survive. I haven't had too many chats outside of cricket with Courtney, but I have had such chats with Marlon.

Starting out, though, it was always Courtney. I never saw myself as just a left-arm swing bowler. I just wanted to run in and bowl fast and be aggressive just the way I saw Courtney had done it. Seeing his aggression and consistency, his whole attitude on the field - it was something to emulate as a youngster. Even though I bowl left-arm and he's a right-arm bowler, while playing in the streets all I could think was I'm Courtney Walsh running in. 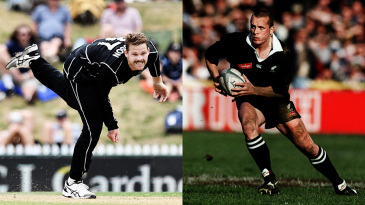 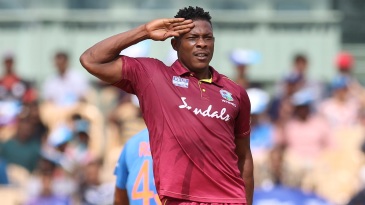 Sheldon Cottrell: 'I wouldn't say that I'm a sure pick' in the West Indies side

West Indies quick talks about how he never takes his spot for granted, Patriots' chances in the CPL and more