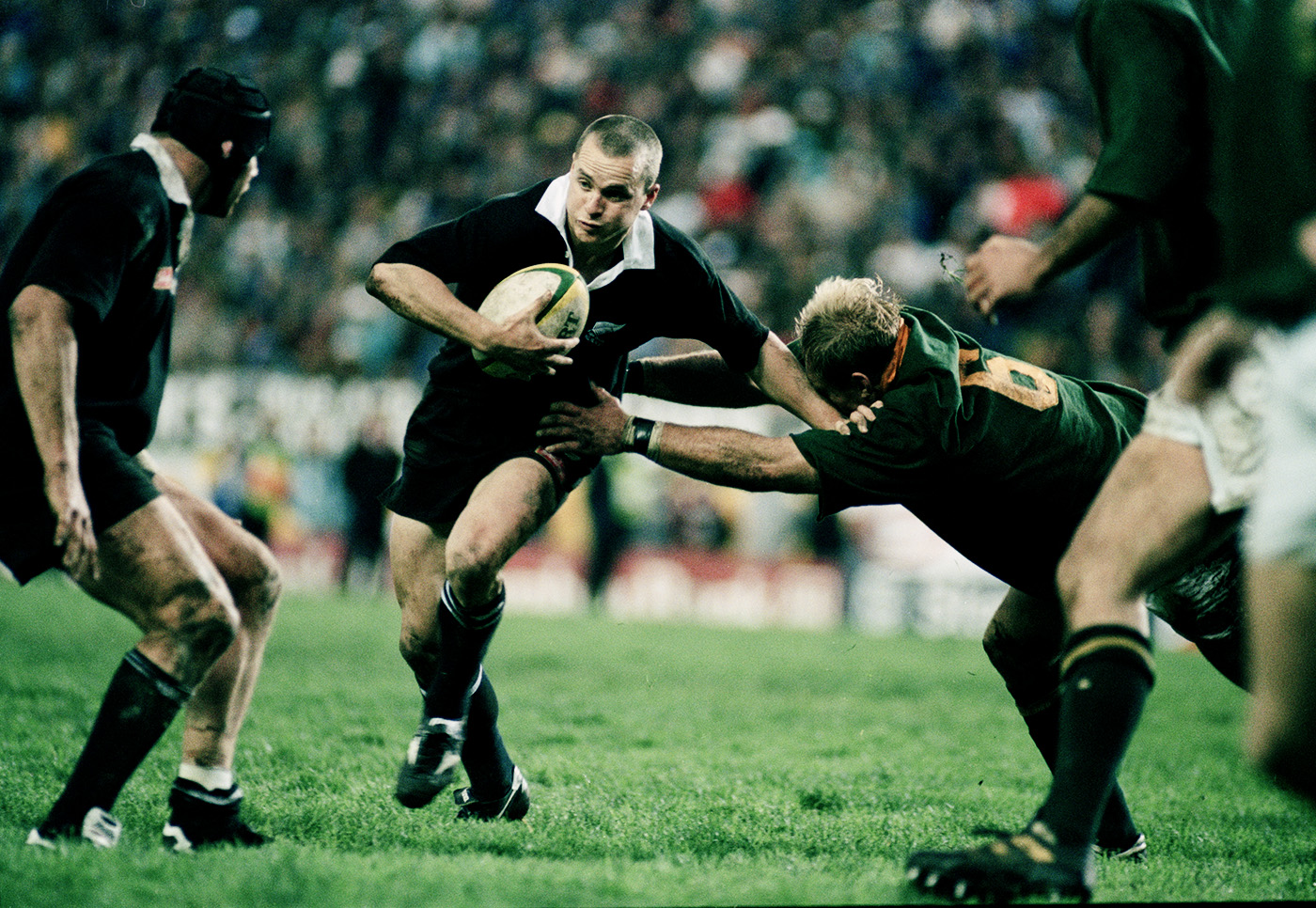 The first guy I saw and thought "I want to be like him" was a rugby player, Christian Cullen, who played fullback for the All Blacks and Wellington. When I was growing up, all I wanted to do was just be Christian Cullen and score tries like he did.

I have this clear memory of the first time I saw him, playing for the Hurricanes, where either the Crusaders or the Blues were about to score a try, right on the line, and somehow the ball got turned over. Cullen beat three guys, ran the length of the field, and scored a try at the other end. I was just like: what the hell, this guy is ridiculous!

He did that for the All Blacks a fair few times too. He had speed - that was his best quality. He had this thing where, when he thought someone was catching him up to tackle him, he could always find another gear and just run away. He was so talented - the quality he had as a player put him so much further above everyone else. It made it look like he was playing club rugby.

Then there was the way that he acted. He was, and still is, very under the radar. When he talks, he's a very humble guy, which I guess a lot of Kiwi athletes are in a way, but he was particularly so. You'd never see him, really, in any magazines or newspapers.

I've never met him. The closest I ever got to a rugby player was about three years after that. I was still following rugby and the Blues were a good side with Carlos Spencer. His now-wife was our old nanny. He's pretty epic - one of those guys who used to have trick-kicks, cross-field kicks ahead of his times, and one time he rocked round to our house on his Harley. That was probably the reason I wanted to be a pro sportsman, because he had a good-looking girlfriend and rocked up on a Harley. That was pretty classic.

I'd played soccer growing up, so it wasn't like rugby union was the sport that got me hooked. With Christian Cullen, it was just a case of watching someone who was so far above everyone else on the pitch, and thinking: I want to be that guy. As a kid I remember that whenever he got the ball in that No. 15 jersey, it felt like something great was about to take place. Following the All Blacks is a big part of growing up as a New Zealander. He was the No. 15 for a long time, and I think purely because he had that speed, it was almost uncanny how many times he could cause a missed tackle with guys bouncing off him, and score a try out of nowhere.

I'm probably a different personality to him. I tend to be not unhappy being in front of the media and talking. I quite enjoy having a personality alongside myself as a player. I felt like there are some similarities, too. He had blond hair and we're probably a similar build now. I always wanted to be fast, whatever I was doing - sprinting, bowling. Whatever it might be, I've always been very keen to do it fast. 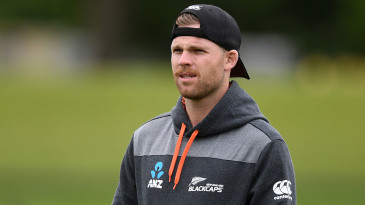 Lockie Ferguson: 'My TikTok career is over'