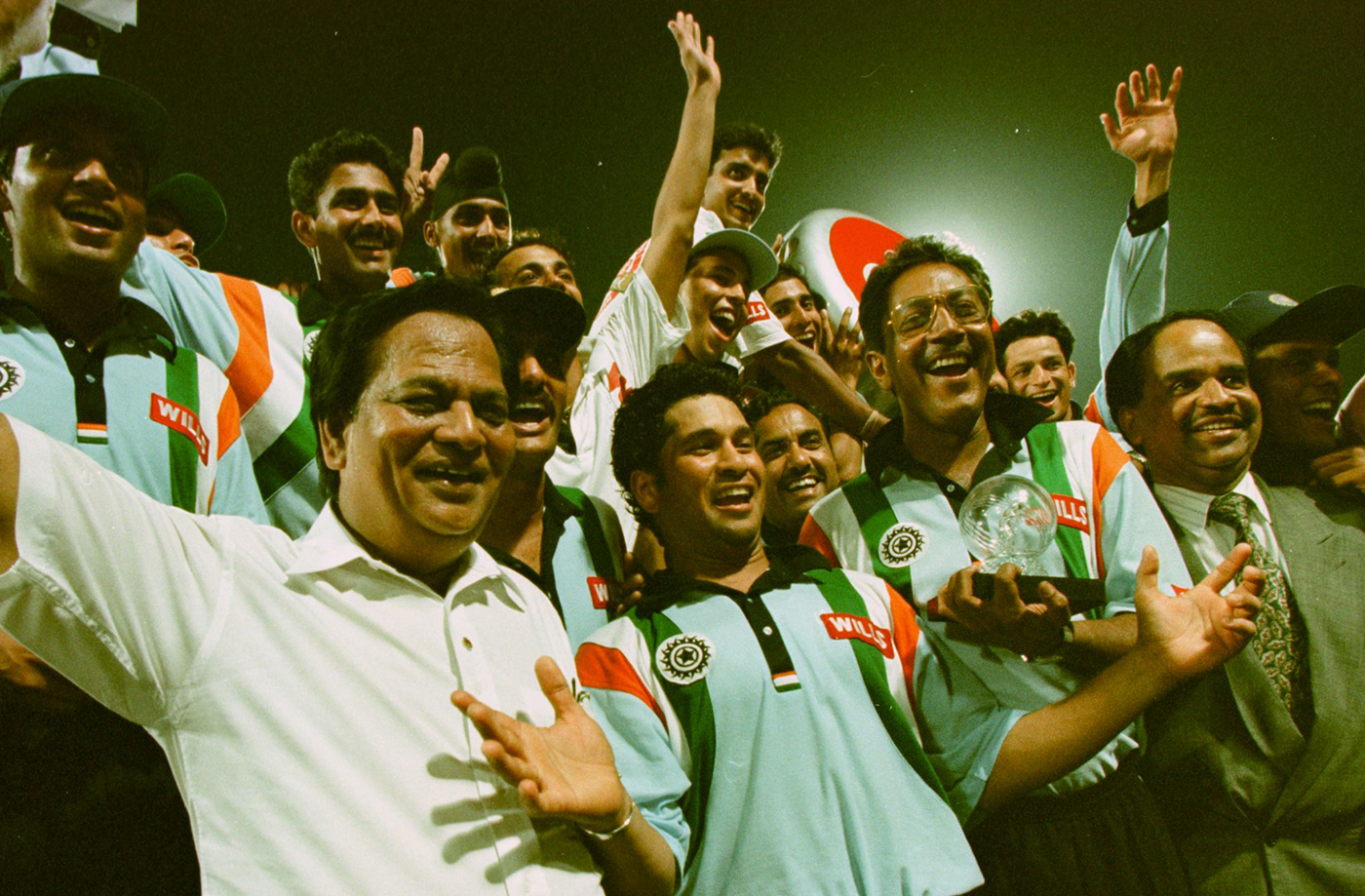 This is the best individual innings I have seen in my life. India needed to reach 237 runs in 46 overs to cross New Zealand's net run rate and qualify for the final, and he won the game single-handedly [Australia won the league stage match but India qualified on net run rate]. That made it a very special innings.

Some of the shots he played in that innings were breathtakingly good. I remember he was building partnerships, but it became pretty clear that he had to get India to the final on his own.

There was a break for a sandstorm and that just added to the drama. The way he came back after the interruption and kept playing those shots…

Tendulkar was already a superstar but he just went to another level after that innings. And then there was the 134 in the final, again against Australia.

I think the innings was even more special because it came against a very strong Australian bowling attack. They have a good bowling line-up now but in those days they used to be a stronger attack. It is hard to forget the type of shots he played against the likes of Shane Warne, Damien Fleming and Tom Moody. Tony Greig's commentary to go with it was something else.

I was about nine years old then. I had started watching cricket on TV, and the previous year Bangladesh had just won the ICC Trophy, so cricket was the cool thing for me and my friends. I remember how I was a huge Sanath Jayasuriya fan, but I used to watch almost every match on TV. Needless to say, this innings by Tendulkar was simply unforgettable.

I watched it during a family gathering on the rooftop of our home in Chittagong. Luckily someone had brought a TV up there. I remember I was really young but as I had just started to watch and learn cricket, I was in front of the TV when Tendulkar played that innings. I think I still watch it from time to time on YouTube. 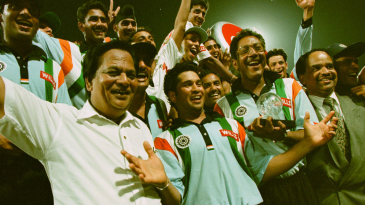