What we learnt from looking at the decade's cricket workload

Firstly, how much cricket can Virat Kohli play? 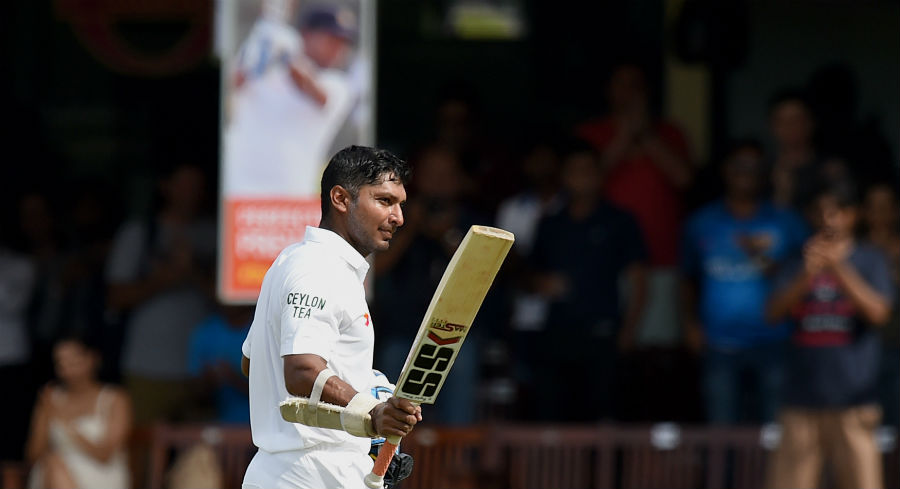 The latest edition of the Cricket Monthly's who-played-how-much exercise is here, and this time it looks at the entire 2010s. Go on over to read the entire thing. In the meantime, here are five things we learnt from it.

England. England. England. They played more days of international cricket last decade than anyone, far more Test cricket than others, their champion fast-bowling pair sent down more international deliveries than any competitor, and of the five most prolific Test players, four were English. The cricketer who played the most international days of days in a calendar year, too, is English. That name is a surprise - but we reveal it in the first sentence of the main piece.

The skewed calendar. Of the top 16 team entries for most international cricket in a calendar year last decade, as many as 14 belong to the Big Three: England with six, India with five and Australia with three. On the flip side, players from the smaller teams dominate the shortest-form charts on the back of franchise cricket: the top five entries for most T20s in a year feature three West Indians, an Afghan and a Bangladeshi. Yes, DJ Bravo is the champion.