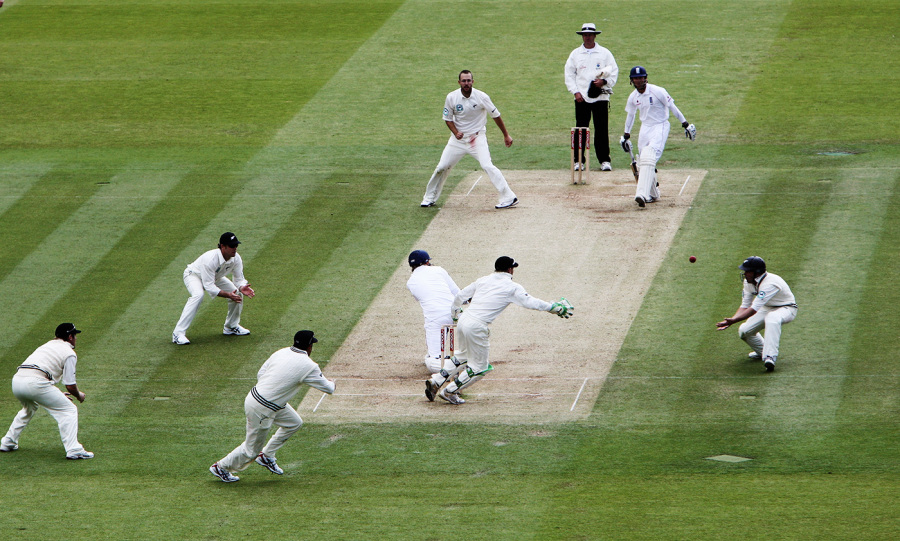 Mitchell Santner: 'I watched a lot of Vettori. I thought I'd give it a crack'

Growing up, Daniel Vettori was my hero. If you ask me outside of cricket, I am a fan of golf, so Tiger Woods is up there as well.

I used to bowl left-arm seam till I was about 15. At backyard cricket, I tried to bowl as fast and short as I could at my brother Elliott, as brothers do - and I bowled too many no-balls as well! I watched a lot of Vettori making it look a lot easier off the short run, bowling some spin, and I thought I'd give it a crack.

Everyone tries to mimic batting techniques and bowling techniques in the backyard. I tried the whole front-arm-up thing like Vettori does, but later kind of went away from it. I did it for seam-up as well as spin. I used to have a proper bowling action when I was at school. Later on, when I was 16 or 17, I hurt my back and then I was out of the game for a while. I then came back and just started bowling with another action without even knowing.

I can't recall my first "Vettori moment". In my first season of domestic cricket, we played together for Northern Districts. I was 18 or 19 at that time. He spoke to me about how to set batsmen up - the tactical side of bowling rather than just bowling the ball in the same spot. He told me there are ways to set batsmen up in four-day cricket as well as white-ball cricket, so that was my first season. From then, I've learnt from him.

I just looked at how he went about his business. As a fingerspinner, you don't have as many variations as a wristspinner - so you try to do what you can to vary your pace, whether it's up or down, use angles from wide of the crease and stuff like that. At the back end of his career, Vettori did have some back issues, but he was very good at varying his pace and trying to hit the pads. He got a lot of wickets with lbws, with people getting stuck on the crease because of his subtle variations of pace. He could do that with his action looking exactly the same, and it's something I try to do as well.

It was cool to share the dressing room with someone you have watched a lot of and you look up to. He was a really laid-back guy, easy to talk to. It made stepping into a dressing room easier. Northern Districts had a lot of experience, but you felt welcomed, and the same with the New Zealand team.

Getting a good-luck message from Vettori before my Test debut was also pretty cool. My first Test was in Adelaide, and obviously the crowd could get to you. He said: "Good luck! Just go and do your thing." That definitely eased some pressure there. It's nervous times for you ahead of your first game and to get a message from him meant a lot. 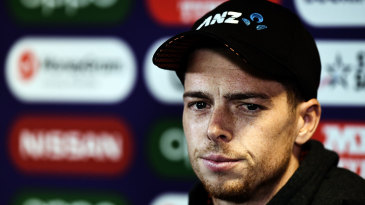 The New Zealand spinner talks about his recent success in white-ball cricket, the IPL, and working to get back into the Test side 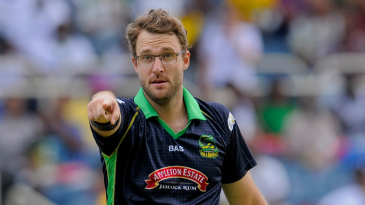