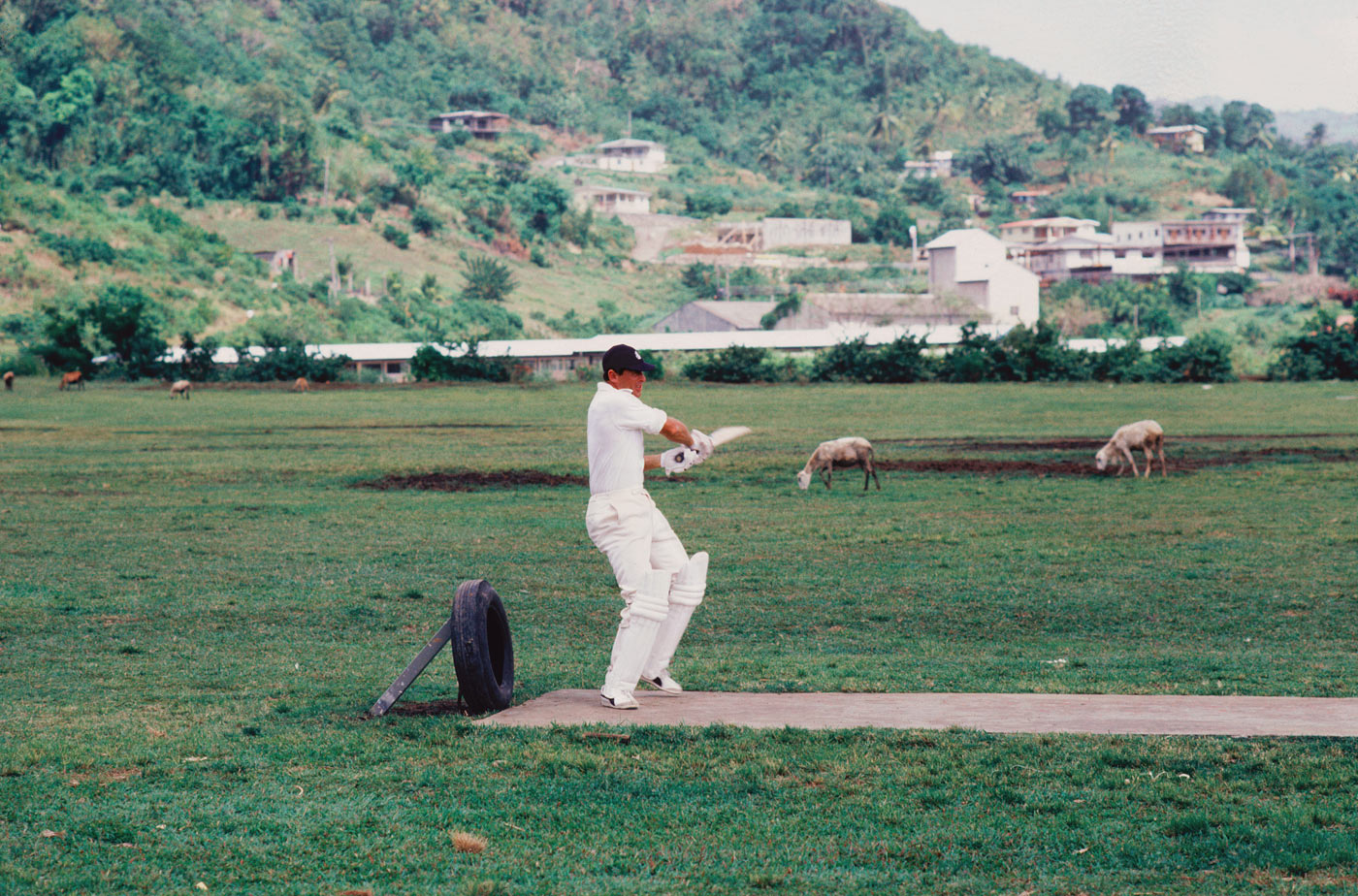 Cricketers spend substantially more time training than they do actually playing games. Just ask Sir Geoffrey Boycott, who was famous for seeking out batting practice anytime, and anywhere, he could. On England's 1980-81 tour of West Indies, he used a strip of concrete on the island of St Vincent to hone his batting, with a few goats and sheep for an audience.

Sometimes, watching teams at practice is almost as much of a spectator sport as matches themselves. Below, the England team draw a huge audience at the nets in Leeds during the 1912 Triangular Tournament against Australia. 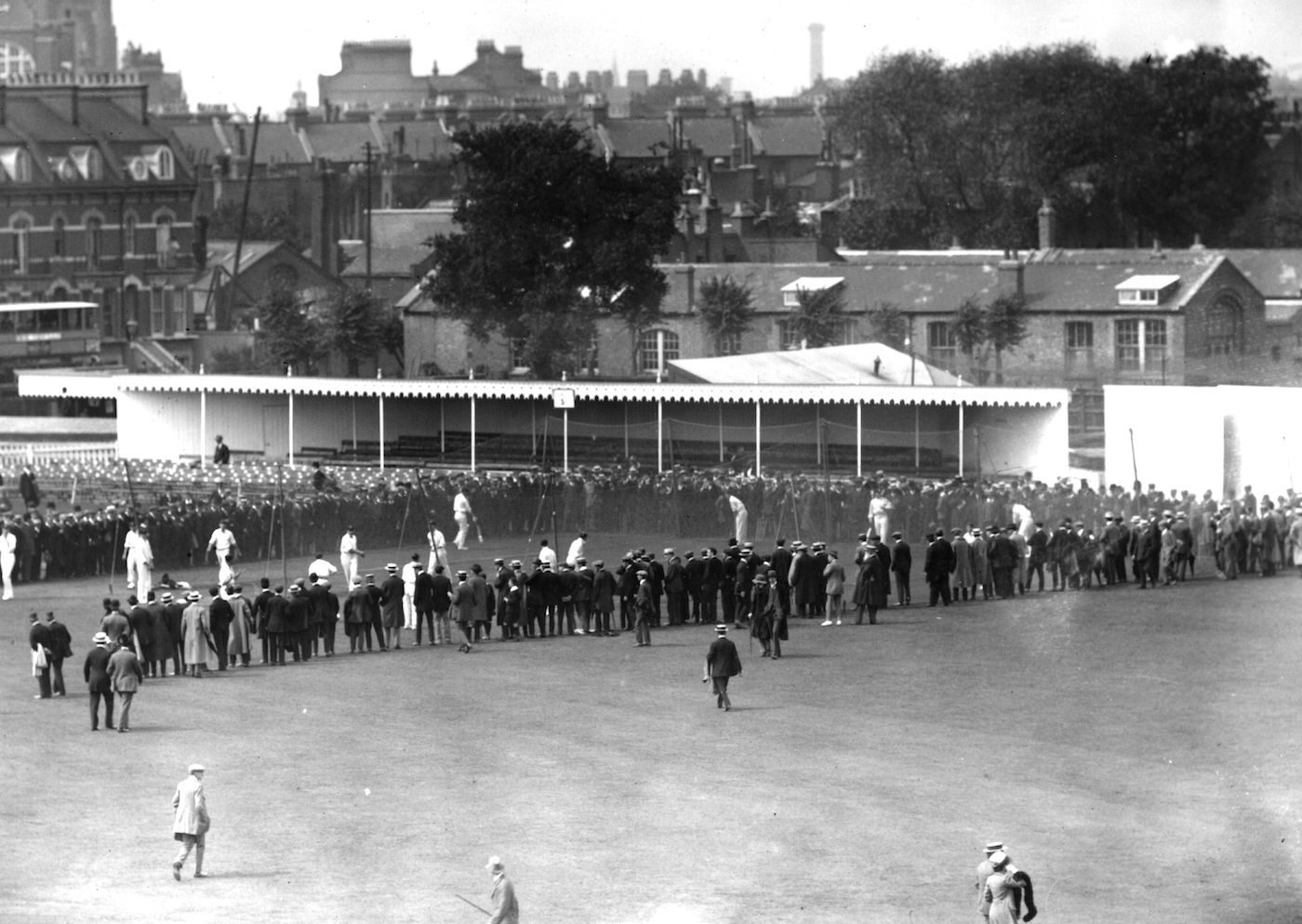 Nets gains: on the bright side, there's no shortage of hands to help fetch a wayward ball © Getty Images

In 1929 the Women's Cricket Association wrote to the MCC to be allowed to play at Lord's. They were promptly turned down. It would take another 22 years before women were first allowed to even practice at Lord's, during Australia women's 1951 tour of England. What else dates back to the early days of women's cricket training? Mansplaining, of course. 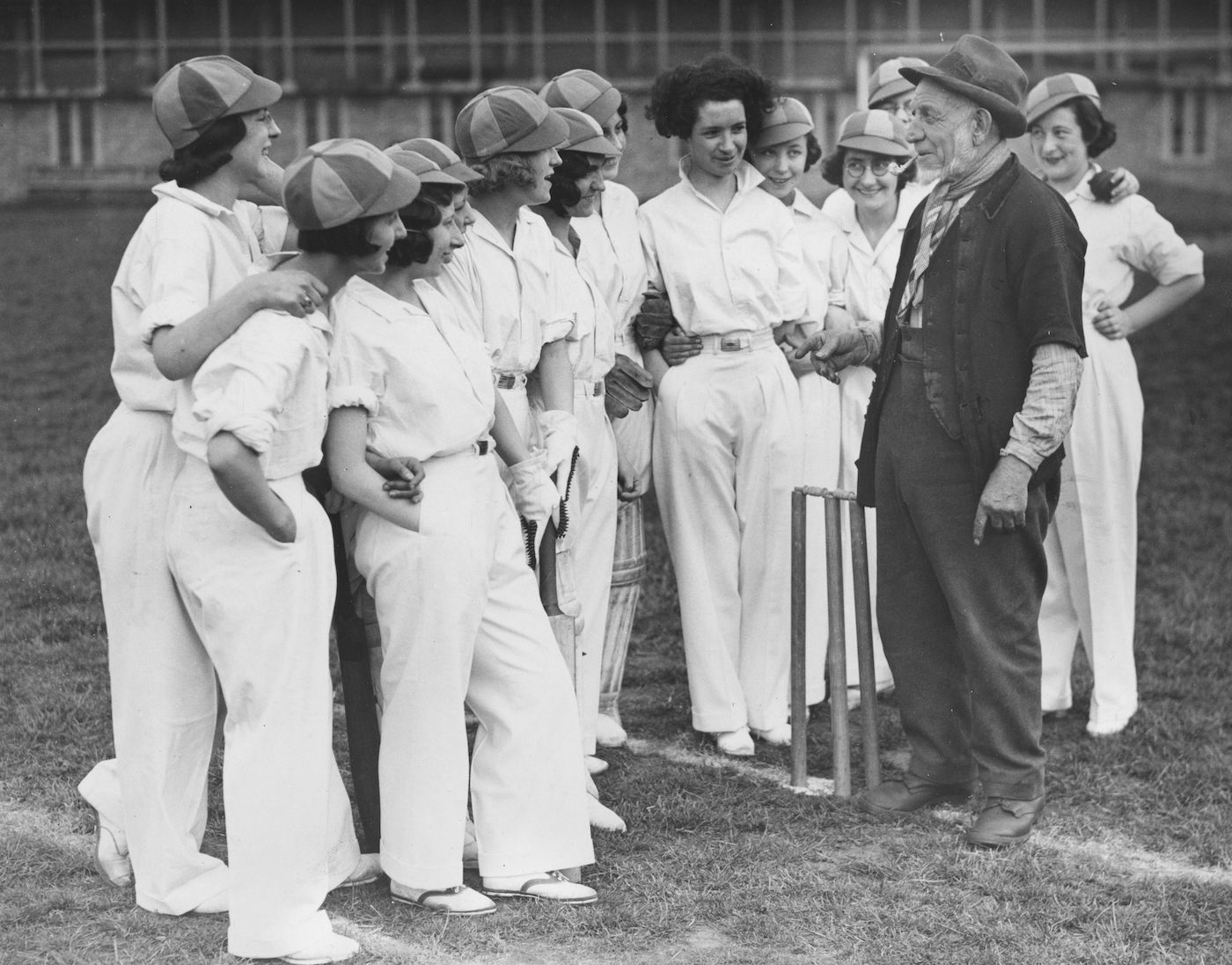 Using video and television as coaching and training tools is also not as recent an innovation as one might imagine. The Roedean School in Brighton has reportedly had a cricket training programme for girls since the late 1800s, and fielded a school team as early as 1920. In the photo below, students are taught the basics of batting. 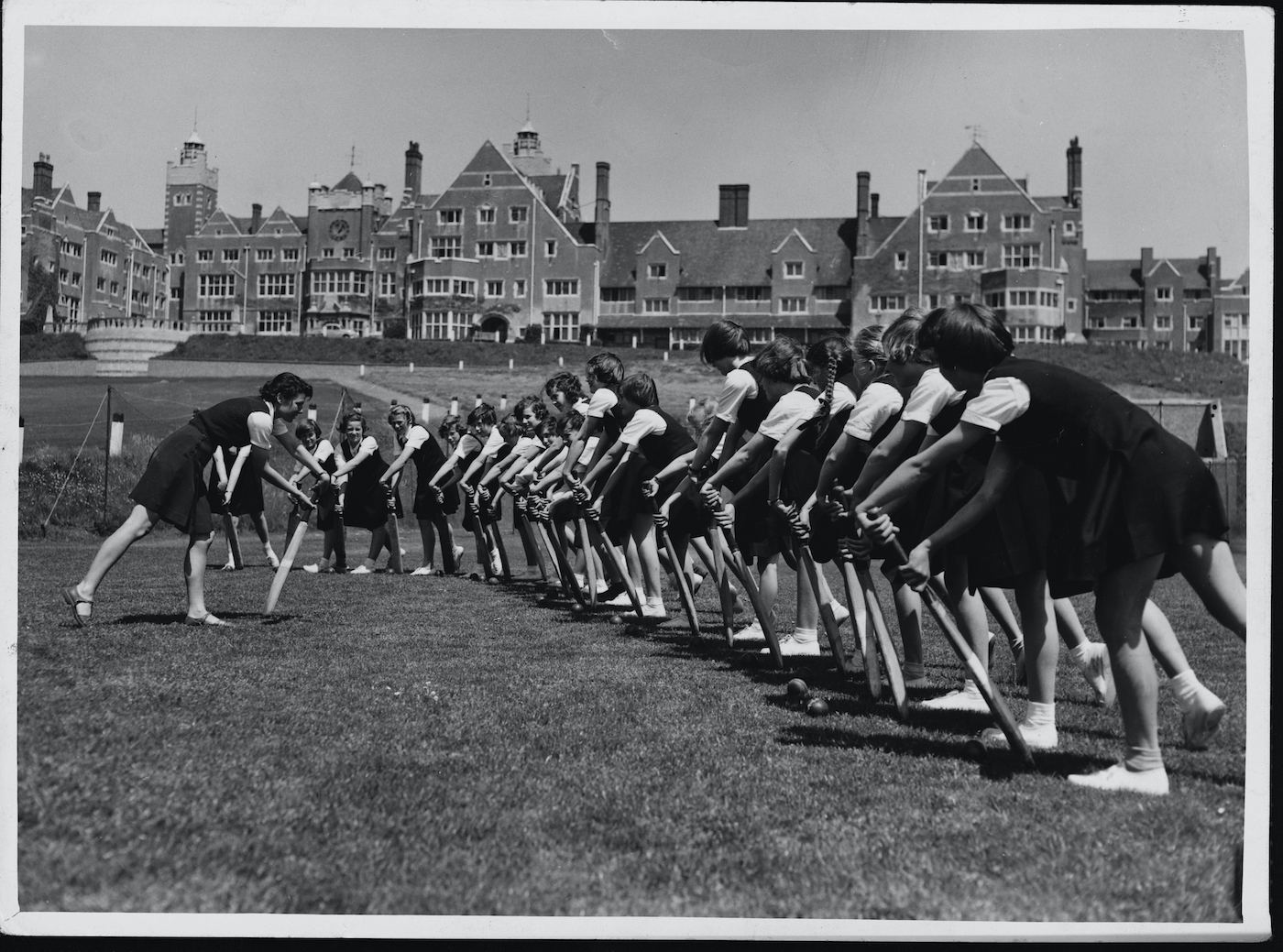 Occasionally coaches too need a spot of training. So who coaches the coaches? 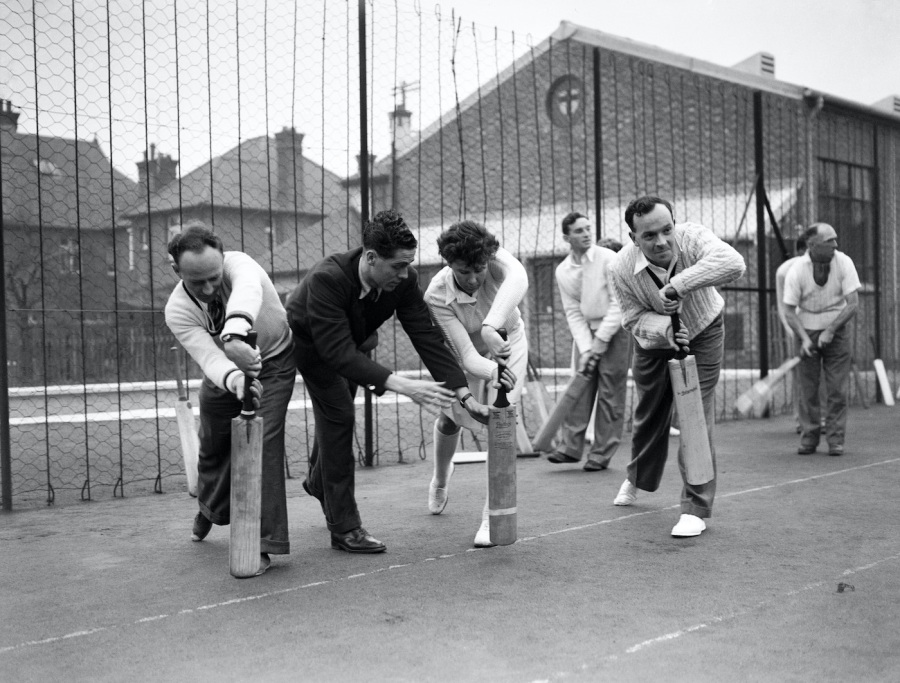 Part of the joys of having a large family all interested in cricket is that you can drum up an XI whenever you feel like a game. And training need never be lonely, as Fred Trueman discovers in the picture below. 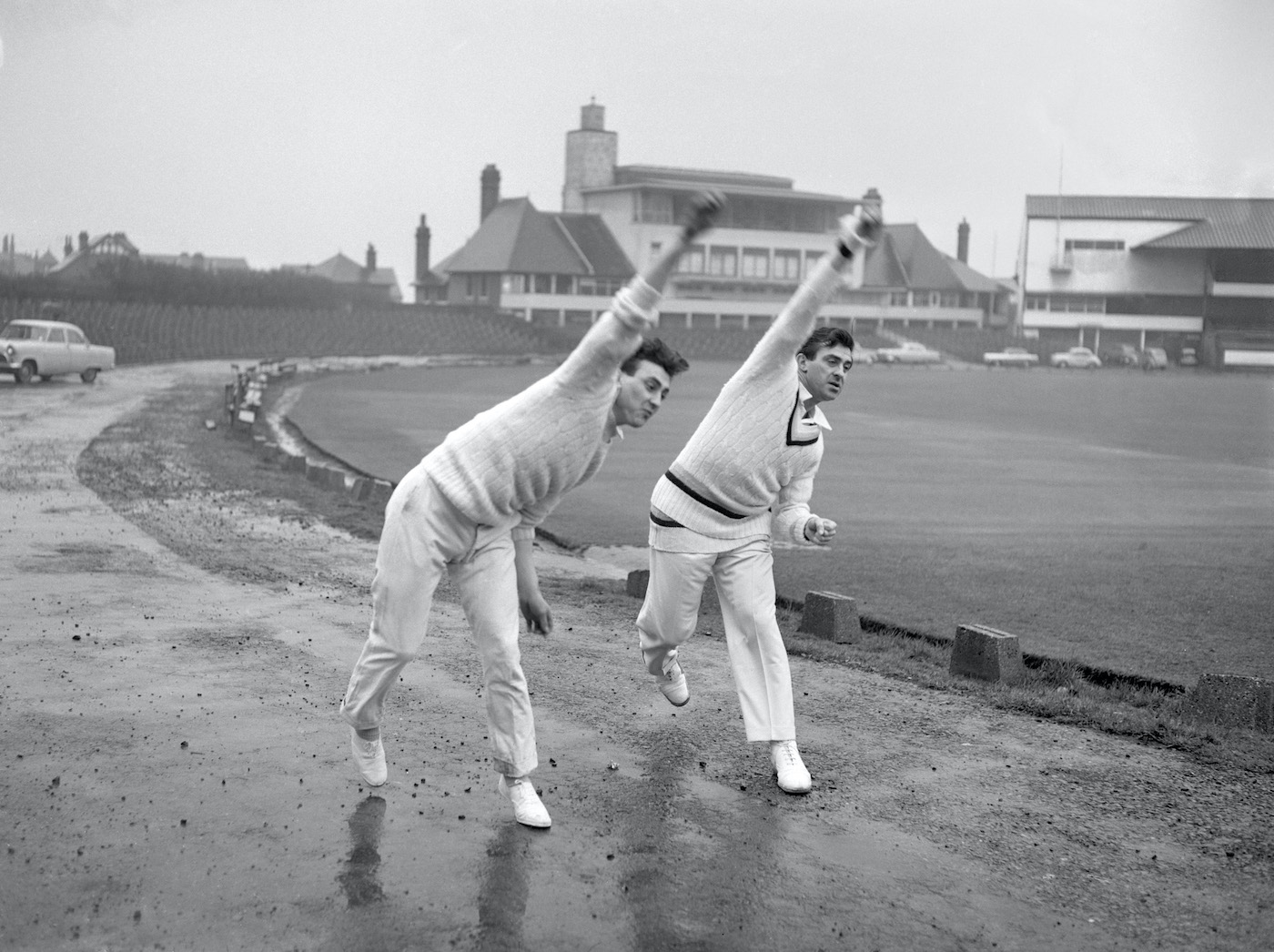 A sight to give coaches immediate heartburn: warming up and cooling down post-practice didn't always look the same as it today. 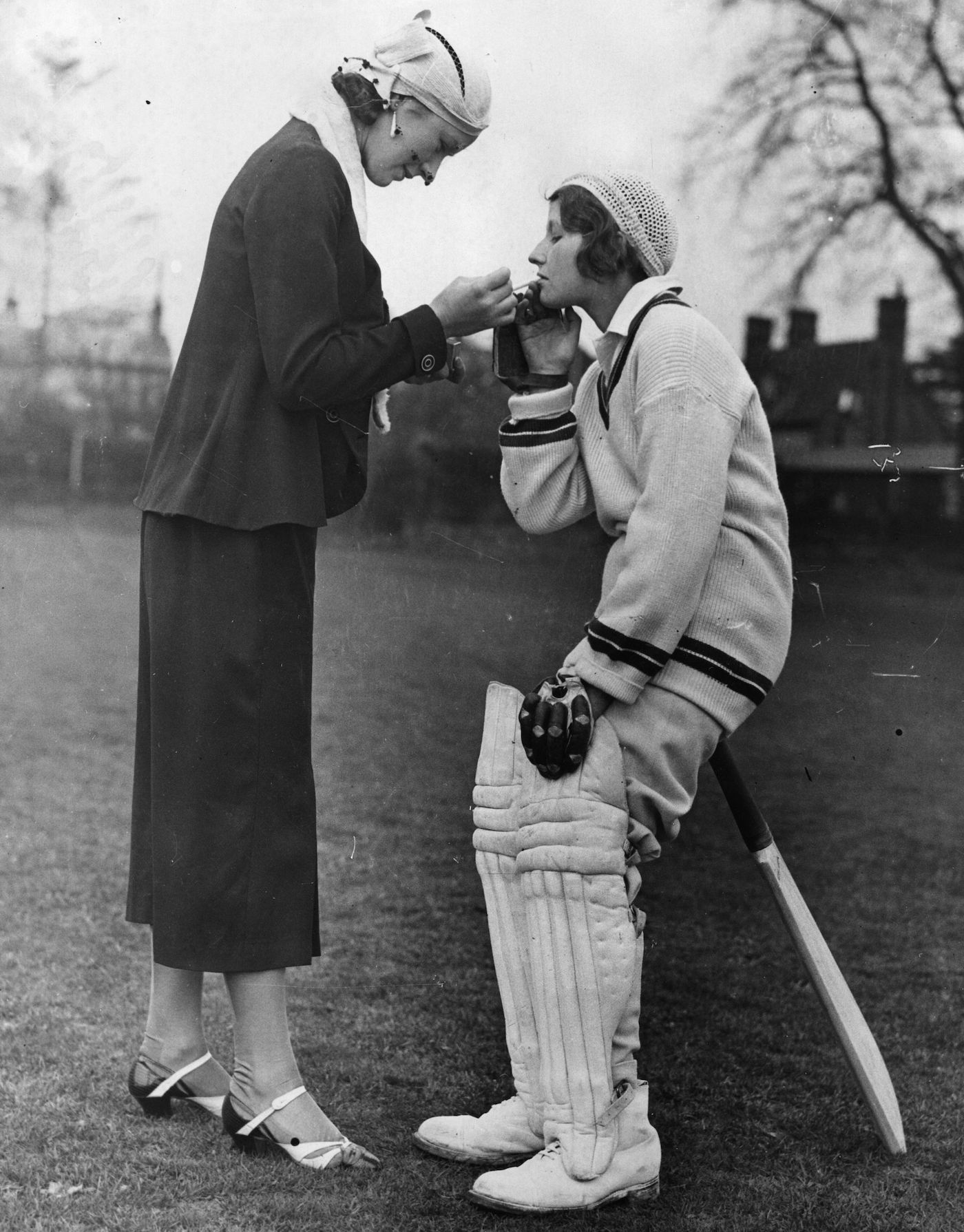 Cigarettes after six? Don't mind if I do © Getty Images 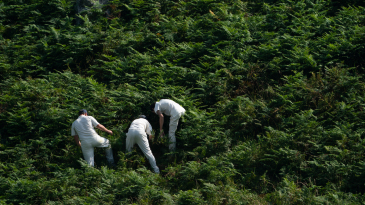 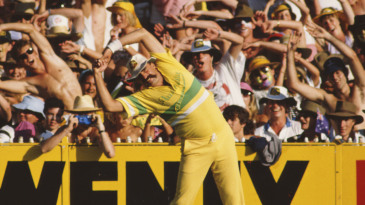 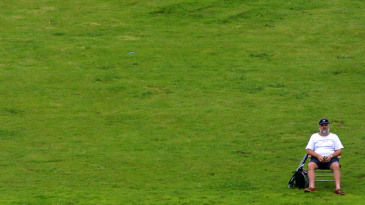 Wait for a pause

Lulls in the game are not necessarily dull