A boy, his bread, a ballgame in the balance in a foreign land 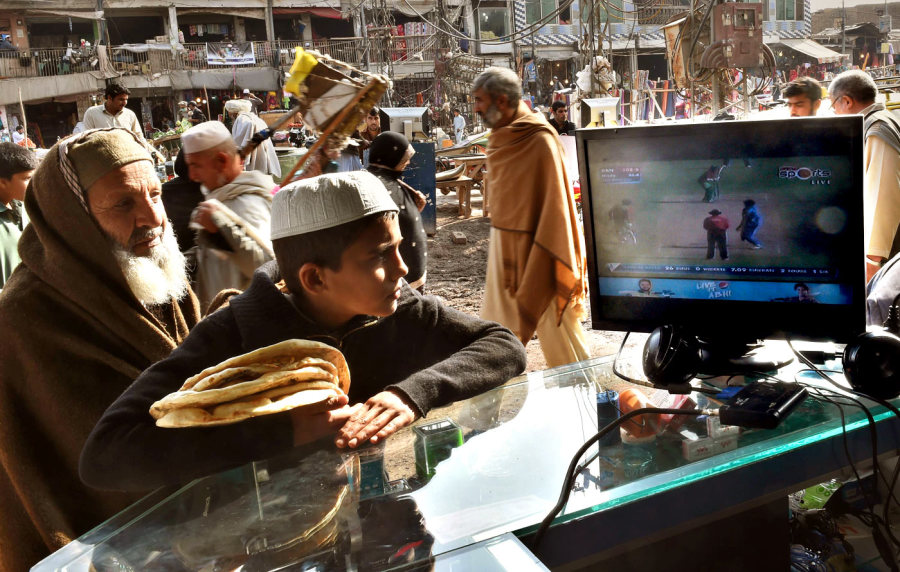 I am outraged. Pick one favourite cricket photo? From all of time? Who comes up with these ideas? It's true that I was part of the discussions that kicked off this series, but obviously I didn't think such ridiculous restrictions would ever apply to me.

Who can compel me to choose between the charisma oozing from Audrey Hepburn while she bats on a beach in St Tropez and from a shirtless Ian Chappell, drinking and smoking in the SCG dressing room? Between a dozing monkey in the stands and ponies invading the field? Between Bradman being followed by a group of star-struck kids in London and a child standing all alone with a bat? Between being perched high above the ground in Grenada and in Kashmir. Between the WACA surface being reflected in a pair of sunglasses and Muhammad Ali sipping tea on the Lord's balcony. They are all my favourites, along with many others.

So I graciously choose a compromise and share here a photo that I often think about.

It's from the 2015 World Cup. At first, the scene feels comfortingly familiar: a crowded subcontinental marketplace, a seemingly random assortment of items under a glass shelf, the absorbed expression on the boy's face, his errand temporarily forgotten. I feel a kinship with him. I wonder who is waiting for the naan back home and how long they have been waiting. Will he be chided for his possible tardiness? What are they going to eat with the bread?

But when I check the caption on Getty, which suggests the boy and the old man next to him are Afghan refugees in Peshawar watching the Afghanistan-Bangladesh World Cup game, the story in my head takes a different turn. I wonder if Afghanistan's defeat in the match upset him. How much of his own identity is tied to the team's fortunes, and does how the players do greatly affect his everyday mood the way it can when you're that young?

Even as I imagine all this, I realise how little I actually know about his life and how much I'm hypothesising based on the briefest captured moment, one that might even be manufactured.

But perhaps good photos, like songs or movies or other art, let you play with what's real, what's intended, and what you, the beholder, want to make of them. It's also another reason why I don't like this exercise of picking a favourite photo: it reveals more about me than it does about the subject. 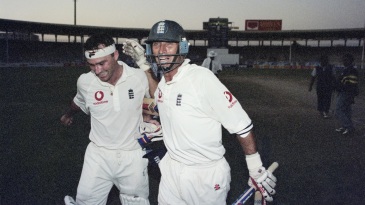