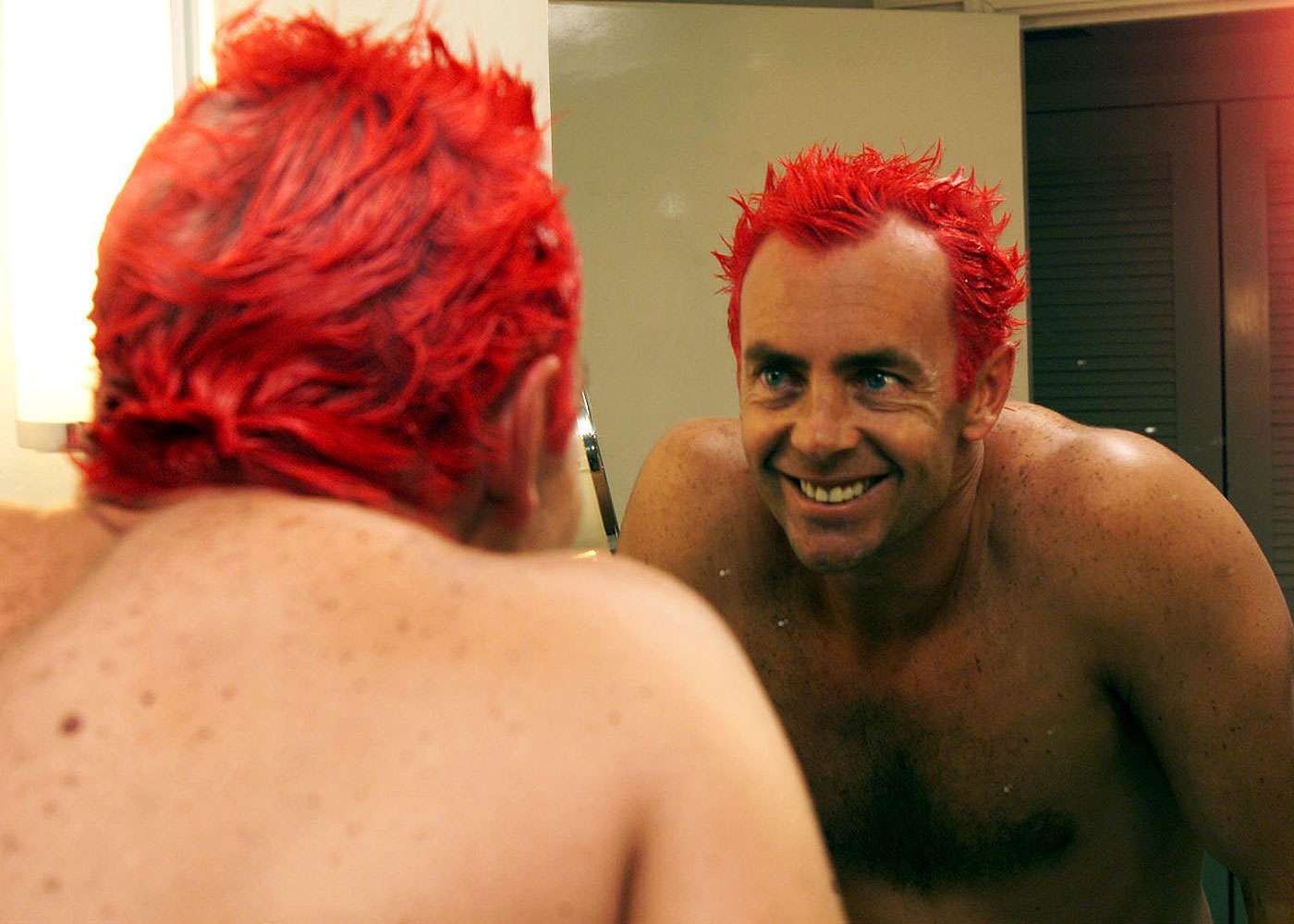 Colin Miller: red but not read

Aasif Karim
Brett Lee had a hat-trick. Kenya limped to 174. Adam Gilchrist hit a ball out of Durban. Me and my mates enjoyed the Durban sun at the 2003 World Cup and got drunk. It was Australia in their glory years.

Then a 39-year-old Kenyan came on to bowl. The crowd had lost interest. The left-arm spinner had first played for Kenya 23 years earlier. He got Ricky Ponting. He had captained the Kenyan Davis Cup team. He got Darren Lehmann. This was his third World Cup. He got Brad Hogg. In his penultimate game against the best team on earth, the old man had 2-2-0-3.

His 13th ball was picked for a single. So was his 19th. They were the only two runs in his first eight overs. Every dot ball sobered Australian fans. Andrew Symonds and Ian Harvey shut up shop against Karim. At the end of every over there was laughter at Australia and cheers for Karim.

Karim's last two balls went for five. His figures were 8.2-6-7-3. Australia scored 171 for 2 in 23 overs against everyone else. Australia smashed Wasim and handled Murali. Karim stopped them.

If you are over 40 and playing in the IPL, getting hit for six by Kieron Pollard is nothing. You have spent your whole life being hit for six. Now you get paid for it

Pravin Tambe
T20 is for glamour and bling. It's for Chris Gayle to go viral; for Virat Kohli to thank his sponsors; for SRK to wear golden pads in music videos; for rich Indian families to milk. It is not for 42-year-old nobodies to take hat-tricks.

Pravin Tambe, he's a true legspinner. He spent years working out what legspin is, getting better and better, far away from crowds and contracts. Then he got the call and tossed it up. If you are over 40 and playing in the IPL, getting hit for six by Kieron Pollard is nothing. You have spent your whole life being hit for six. Now you get paid for it. You might as well toss it up.

Tambe's success is what middle-aged legspinners the world over needed. One of them getting paid a tasty salary, hanging out with Bollywood royalty and giving the ball a rip. If you are a leggie like me, every time Tambe takes the ball, your wrist starts to itch.

John Davison
I was in an electrical goods store in Harlem in March 2003. My friend was up against a radio, listening and smiling. It was in that dodgy store that three Aussie backpackers on their way to the World Cup heard that John Davison had made 111 off 76 balls for Canada.

We all knew who Davison was. He wasn't some random Canadian cricketer to us. We were all Victorians, and if you were a keen Shield cricket fan, you knew Davison was Victoria's 12th man. And an occasional offspinner.

When he did bowl, it was rarely good news. Wickets were not his thing; stopping batsmen playing shots was. Most of my memories were of Davison not playing but walking around the MCG with a swagger that seemed odd for a non-playing, boring offspinner. Guns out, shades on, attitude aplenty.

That day I found out why he was so damn confident. Davison took ten wickets at 19 in that tournament and made 226 runs at a strike rate of 119. The swagger was justified. My memories were of Davison not playing but walking around the MCG with a swagger. Guns out, shades on © Getty Images

Colin Miller
My first memory of Colin Miller was of him as a medium-pacer for Tasmania against Victoria. That was after he had played for Victoria and South Australia, and no one in Victoria claimed ownership over him back then. No one in Australia cared for medium-pacers.

Then he had an injury in a club match. He bowled some offspin. Then he played for Tasmania and bowled seam with the new ball and offspin with the old. It was quick offspin from a canny old seamer. Many club cricketers turn from quicks to spinners when they get old. Miller had done it in first-class cricket. He did it so well that in 1997-98 he broke Chuck Fleetwood-Smith's 63-year-old record for the most wickets in a Shield season.

The trick worked for Australia too. In 18 Tests he averaged 26 with the ball. In one of the greatest teams of all time it was the middle-aged seamer who won the Test Player of the Year.

In Footscray, Miller's Melbourne club, there are two ovals named after local legends. Merv Hughes has the main one, Tony Dodemaide the shabby one across the road. Miller has a better Test average than both.

Bryce McGain
I had followed/stalked Bryce McGain since his recall to Victoria as a 34-year-old. No one thought he would make it. Not in his teens, when he didn't play representative cricket. Not in his 20s, when he played as much in his club 2nds as firsts. And not in his 30s, when he got his game right and somehow played for Victoria.

Shane Warne had retired. Stuart MacGill would too. Then Brad Hogg. Australia tried Beau Casson, Cameron White, Nathan Hauritz, Marcus North and Jason Krejza. Then they tried Bryce, who learnt his trade watching super slo-mo close-ups of the world's best spinners; who wouldn't drink while researching his craft; who needed permission to leave work early for training. The guy was now an Australian cricketer.

Bryce was massacred. When a six is hit off a spinner in Cape Town, they say you can still hear Bryce screaming. It was one of the worst Test debuts. Bryce didn't care. He even thought he could get back. There is something about Bryce. 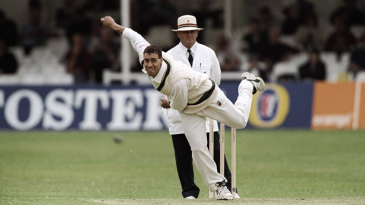 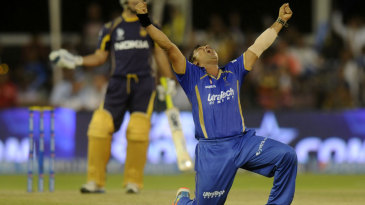 The wait pays off for Tambe

Forty-two years old, and more than two decades into a journeyman career, Pravin Tambe is living the dream on the big stage 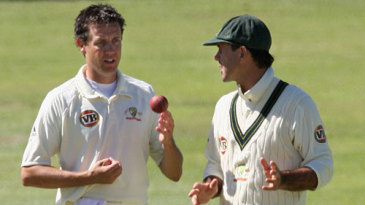 McGain, he of one-Test fame, is well placed, perhaps, to see cricket's little disappointments for what they are