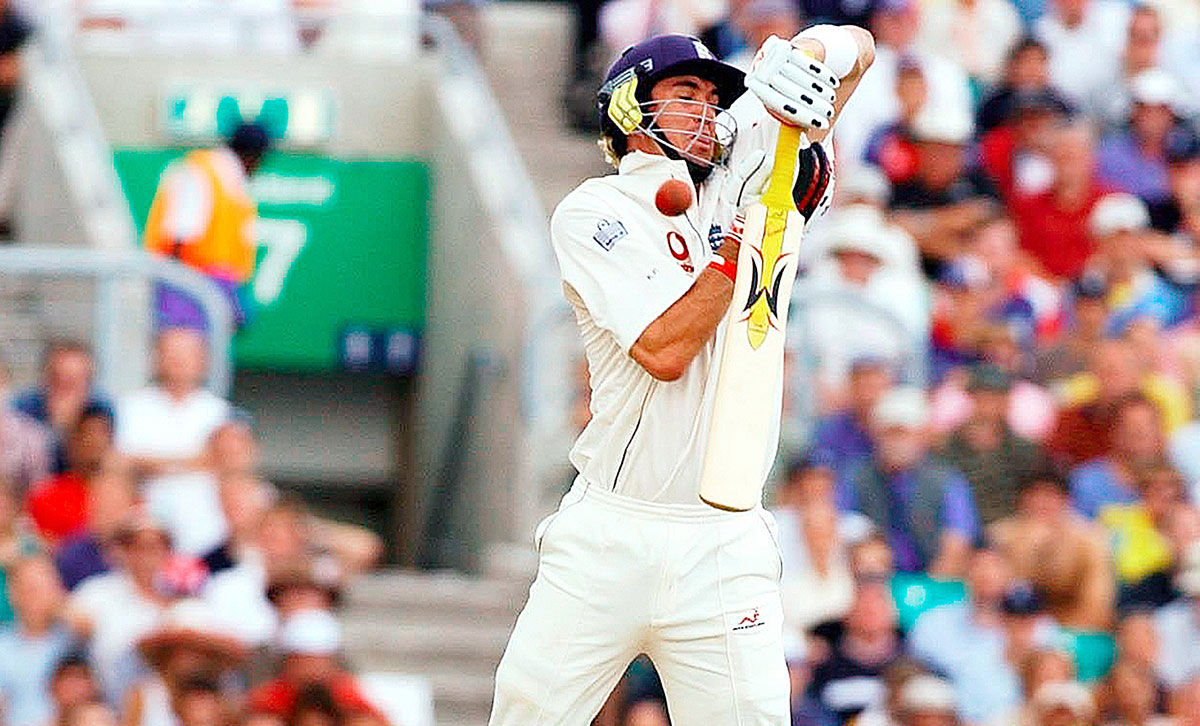 The challenge going into that match was that I was getting fifties and sixties. There was a lot of pressure going into the Test because we needed to at least draw that match to win the Ashes. Remember, this was my debut series. I had made three fifties in my first three innings, but not a big score. I needed to score some runs, because everybody needs Test hundreds, and to keep my place and prove that I could play. So there were quite a few things at stake: personal goals and a huge team goal.

I had failed in the first innings: Shane Warne knocked me over. Warnie and me were head to head in the way he bowled and the way I played throughout that series. He had got me thrice going into the second innings. It was a good contest.

"I needed to score some runs because everybody needs Test hundreds, and to keep my place and prove that I could play"

I came in to bat on a [Glenn] McGrath hat-trick. I got bounced first ball - hit my shoulder, straight to slips. Then Warne famously dropped me at first slip. In the end, keeping in mind all those factors, it was a brilliant day in terms of the result for the team. It was a great day for me, having scored those runs. It was my first Test hundred and it was nice to get the pressure off my back.

An innings like that gives you confidence. It helps you believe that you can perform at that level because until you have actually performed at that level you will never know. So for me it was a case of understanding, yes, I can do special things at that level. When you are having doubts in your career you think back to these days and tell yourself you know you can perform because you have done it. And it just fills you with a lot of confidence, eases the pressure and takes the weight off the shoulders.

I get asked often where I would rank that 158 among my 23 Test centuries. It was definitely up there along with the double-century in Adelaide during the 2010-11 Ashes. I had not scored a Test century for about 19 months. I had been dropped from the ODI series against Pakistan before that Ashes series. So that double-hundred took a lot of burden off me, just like the 158. Those were two Ashes hundreds I really enjoyed.

Kevin Pietersen played 104 Tests and 136 ODIs for England between 2004 and 2014. He was speaking to Nagraj Gollapudi, an assistant editor at ESPNcricinfo 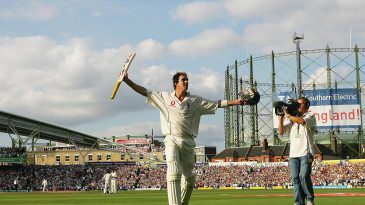 An immortal at The Oval