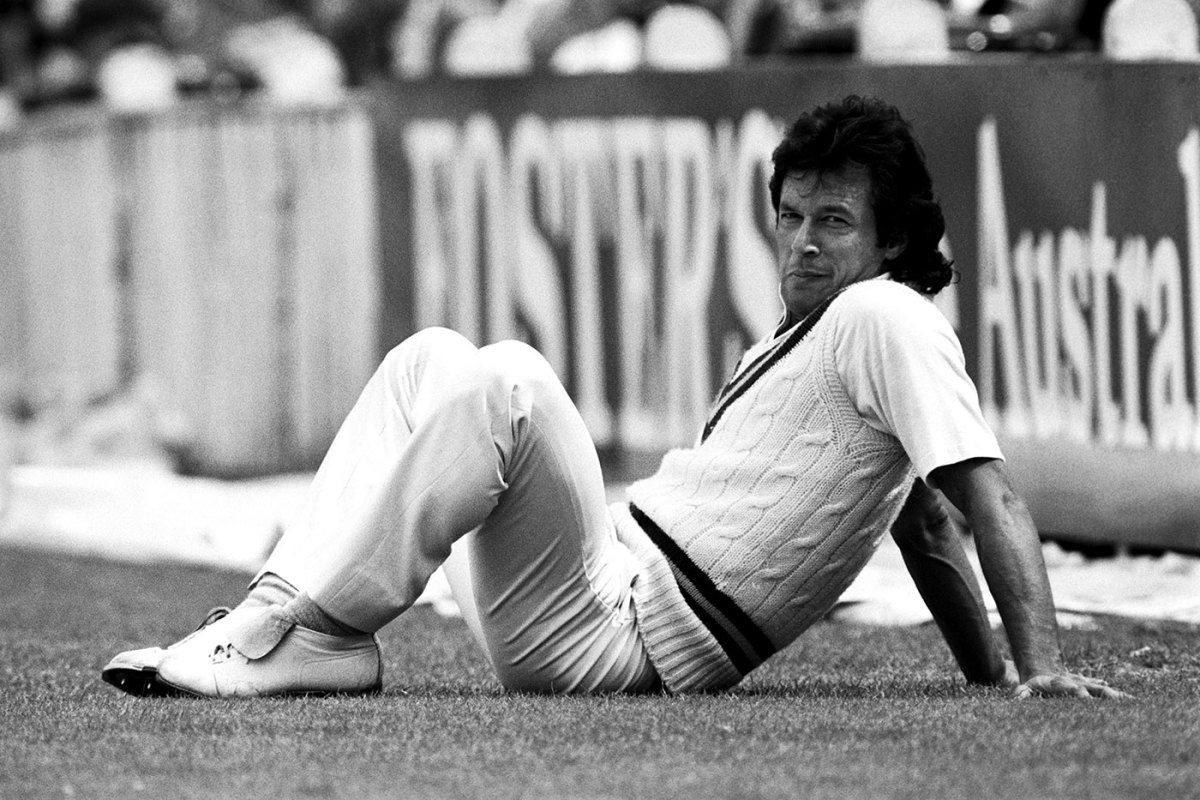 It was hard to resist Imran Khan's allure. Even if he was making a mess of your team

Imran Khan brought out my ambivalence as a journalist. The patriot in me wanted to see Imran's team defeated; the critic in me conceded that he was a visionary. We often see people as black or white; Imran I saw as black and white. Quite like the boy Cardus, who prayed that England should bowl Australia out for 137 but that Victor Trumper should get a brilliant century.

I saw Imran up close during the 1982-83 series between Pakistan and India. Normally Imran would have delivered a pre-series overview of how India could not be taken lightly, and how Pakistan would enjoy an upper hand on home turf.

Instead, he launched an offensive a month before the series. He flew to Delhi and Kolkata on a "private visit", got himself interviewed by select media outlets, and told the second-most populous country in the world how Pakistan was going to beat them comprehensively. He was deliberately psyching India out; it was done with such finesse - the Kolkata Telegraph carried a subdued black-and-white picture of a dashing 30-year-old with his arm along the backrest of a sofa, with a soft lampshade in the corner - that a country was awestruck and perplexed as to what this debonair gent was going to do to its cricket team.

This wasn't like him. He was always beyond the Pakistan label. He was supposed to be the counter-Miandad, the non-enemy. And suddenly, here was a new dimension; he was the enemy after all.

I was privileged to watch him up close during the series that followed. As a 20-year-old reporter dispatched by the Ananda Bazar Patrika Group, my express assignment was to be Imran's ghostwriter for a column for Sportsworld magazine. Imran had instructed me to be at the dressing-room door within five minutes of the umpires calling stumps each day. Khwaja, the bouncer, would let me in, Imran would detach himself from his team and within 15 minutes, even as the others were in varying states of undress, would ensure that "our work" was professionally done.

Unlike the others, he wasn't someone who would backslap team-mates while drinking Pepsi and singing Hindi songs

Over the weeks I developed an Imran understanding: he gave the Indian media ten times more time than he did the Pakistan media, which was largely vernacular and condescended to. He would dictate his day's analysis paragraph by paragraph (interspersed with a high drawl, "Okay, next para!"); he never read the transcript; he was friendly but never "hail fellow, well met"; he seethed in expressive vernacular when players misfielded (Saleem Malik, usually); unlike the others, he wasn't someone who would backslap team-mates while drinking Pepsi and singing Hindi songs; he once used the word "ruly" while describing an Indian crowd and I almost said, "Wow"; he remembered interview commitments and would look for you after he stepped out of the dressing room, though the appointment had been set a few days earlier.

There was counter-evidence to compensate for my weak-in-the-knees stenography: one of the Indian openers said that Imran overstepped on a number of occasions without being called, to the point that the said opener drew the crease with the edge of his bat. When even that made no difference, the umpire took the opener aside and explained: "When you are in the flow of things, such things happen." All this made sense under the crooked convention of the times: the country desired to see Pakistan beat India on home soil, and the entire Pakistani wheel colluded with its captain, the all-knowing cog. The next time I perceived a divergence was during the Bangalore Test of 1987. This was a thrilling low-scorer on a wicket that had begun to turn even before lunch on the first day. The Pakistanis showed open dissent when umpiring decisions went against them. You had several instances of the entire Pakistan team circling the Indian umpires, like a trade union led by a vocal call to arms from Saleem Yousuf and Imran himself (cap temporarily off his head as he stood, arms on his hips, as if wondering, "How the hell!"). I mentioned this to him, with the word "overdone", while walking up the steps of Taj Palace in Delhi. He stopped. I turned to look down the stairs where he was frozen with an expression that said: "How could you even say this?" Indians saw the Pakistan team's behaviour as pretty deplorable; he didn't.

The remarkable thing is how faithful a product he was of a dictatorial environment. And how, unlike those in power in Pakistan, he could use that to his country's and the game's benefit. He brought a mothballed Abdul Qadir out of the wilderness for the 1982 tour of England (after the selectors had voted against the move) and helped revive the art of legspin. He was the principal driver of the concept of neutral umpiring when India toured Pakistan in 1989, convinced that his team needed to demonstrate its superiority without a trace of suspicion. He was one of the first players from the subcontinent (along with Sunil Gavaskar) to take a vocal anti-colonial stance, and laid the foundation for a deeply unapologetic subcontinental pride.

Following retirement, Imran could have slipped into a life of easeful wastefulness. On the contrary, he dipped his hands in the political bucket, engaged at the grass roots, and showed he intended to do with a troubled country of millions what he once did with a team of 11. There is a word for the emotion people like him evoke: admiration. 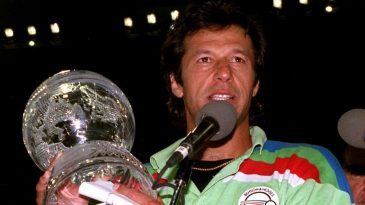 Imran was at the heart of shaping modern-day Pakistan cricket, and all we love about the team and their play can be traced back to him 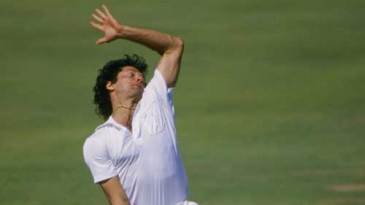 The flawed, the fabulous