Chepauk rises, and so does Lara

January is all about epic Test finishes and prolific batting

1
On a cold, wet New Year's day in Queenstown, New Zealand's Corey Anderson warmed the hearts of stattos everywhere, shattering a record that had stood for 17 years. The third ODI against West Indies was close to being abandoned when the weather relented enough for the teams to squeeze in a 21-over game. Anderson promptly went on to score the fastest ODI century, off 36 balls - one fewer than Shahid Afridi took in 1996 against Sri Lanka. He belted 14 sixes and six fours in his unbeaten 131, which took 47 balls in all. Having got to 95 off 35, Anderson slogged Nikita Miller over long leg to seal the deal. Anderson was still finding his feet in international cricket at the time (Afridi hadn't even heard of him). The innings overshadowed Jesse Ryder's hundred in the same innings, 104 off 51 balls, which became the sixth-fastest century in ODIs. 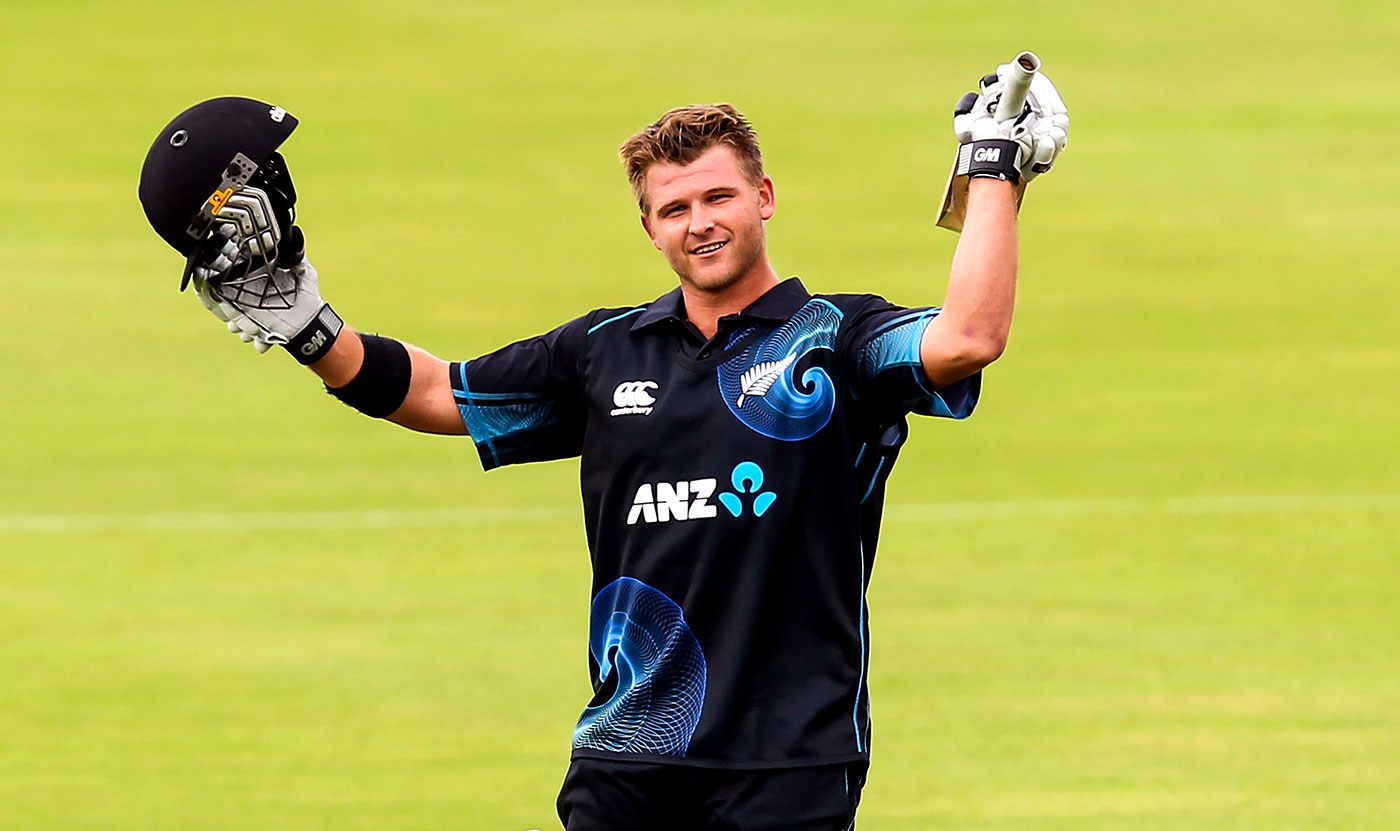 King of Queenstown: Corey Anderson made something of a game that was nearly washed out © Getty Images

2014:Anderson's New Year bash
When Everton Weekes scored 101 in the second innings of the third Test against India at Eden Gardens, it was a record fifth Test century in a row for him - a feat that has never been equalled. In the Kingston Test against England in 1948, the crowd booed Weekes because he was picked over local boy John Holt. Weekes responded with 141, the start of his dream sequence. In India that winter, he produced scores of 128 in Delhi, 194 in Bombay, and 162 and 101 in Calcutta. He was on course for a sixth when he was controversially run out for 90 in the next Test, in Madras. He ended the tour with 779 runs at 111.28, and finished his career as one of West Indies' finest ever batsmen. 1949:Five-hundred Weekes
Many of Brian Lara's epic Test centuries were scored against the Australians, starting, fittingly, with the first, a majestic 277 at the SCG. Down 0-1 coming into the Sydney Test, West Indies conceded 503. Lara walked in at 31 for 2 and added 293 with his captain, Richie Richardson, who later said: "I could hardly remember my hundred." When Lara got to his fifty, Greg Chappell remarked on commentary: "He might go on and score one of the great Test hundreds and have a big impact on this game." Truer words were never spoken. Lara's 372-ball knock, with 38 fours, proved the inspiration West Indies needed to turn things around: they drew the Test and went on to win the series. 1993:Lara goes big
What appeared a cakewalk on paper turned into one of the most thrilling finishes of them all, courtesy Fanie de Villiers, then relatively unknown at Test level. De Villiers took all four wickets to fall on the fourth evening as Australia ended on a twitchy 63 for 4 in pursuit of 117, but Australia still expected to walk the chase. "Just put a couple of plebs in there, toss it up and let's get this match over with," Mark Waugh said at drinks with the South Africans that evening, Allan Donald recalled. The next morning Donald put South Africa in front, bowling Allan Border second ball. He then had the last laugh against Waugh, trapping him lbw with a yorker. A run-out and another de Villiers wicket later, Australia were 75 for 8. Damien Martyn plodded along for 59 balls for his 6, but was caught at cover off an ill-fated drive when Australia needed 7. De Villiers delivered the coup de grace with the wicket of Glenn McGrath, caught and bowled. South Africa had won a nail-biter by five runs. 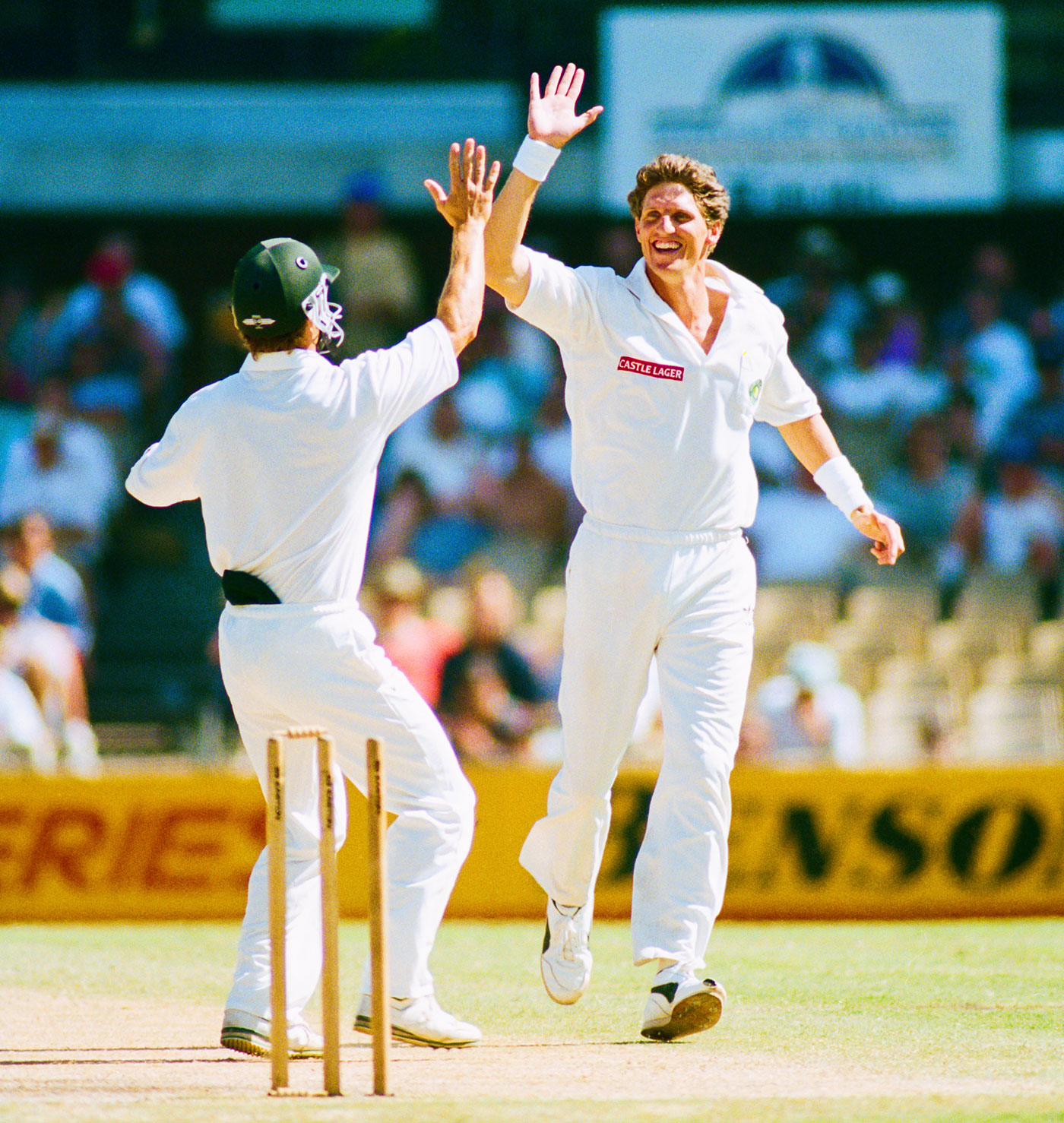 1994:Fanie wrecks Oz
Tensions between England and Australia reached a crescendo on day two of the third Test of the 1932-33 Ashes, in Adelaide. England captain Douglas Jardine's controversial leg-theory tactics had exacted a toll on the Australian batsmen, including on his opposite number Bill Woodfull, who was struck in the chest by Harold Larwood. Anticipating trouble from the crowd, who made no bones about what they thought about England's tactics, the authorities had mounted police stationed at the ground. On the third day the most shocking injury of all was inflicted, when Australia wicketkeeper Bert Oldfield top-edged a Larwood bouncer into his head, fracturing his skull. Play was held up as the crowd grew wild, booed Jardine and pelted him with bits of orange peel. It was the lowest point of an infamous series. 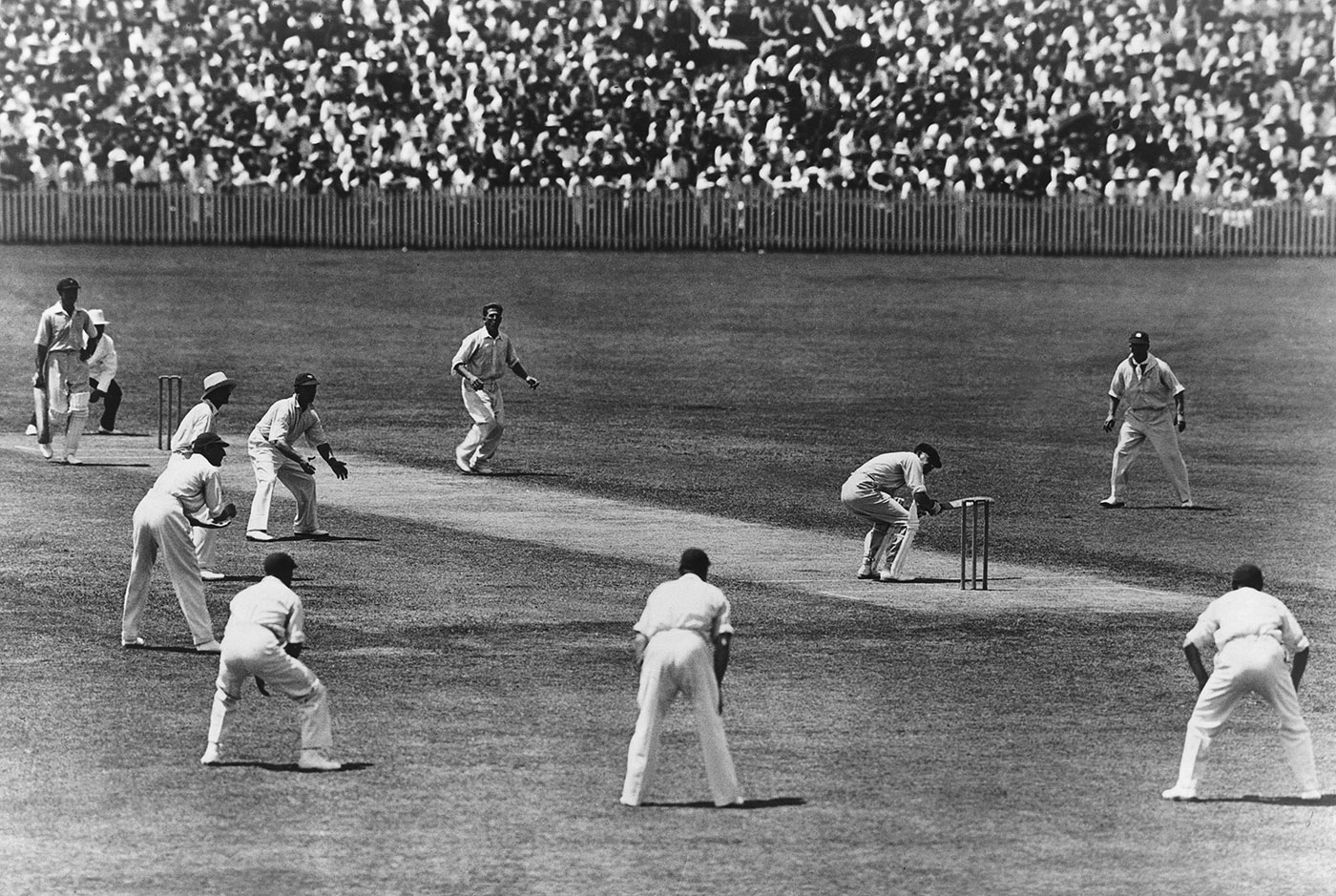 1933:Bodyline's most sickening blow
A pulsating Test, best remembered for Sachin Tendulkar's valiant century in vain, and the acclaim Pakistan received for snatching victory when defeat looked imminent. It was the first Test between the two sides in about a decade, and Pakistan, who were in control of the match, collapsed dramatically from 275 for 4 to 286 all out, leaving India 271 to win. At 82 for 5, the odds were stacked against India, before Tendulkar and Nayan Mongia took them within 53 runs. It was then India's turn to suffer a brain freeze. Tendulkar was out on 254, having made more than half of India's total, and the next three wickets fell for four runs, as Saqlain Mushtaq spun Pakistan to a thrilling 12-run win. The Chepauk crowd, though heartbroken, gave the Pakistanis a standing ovation on their victory lap. 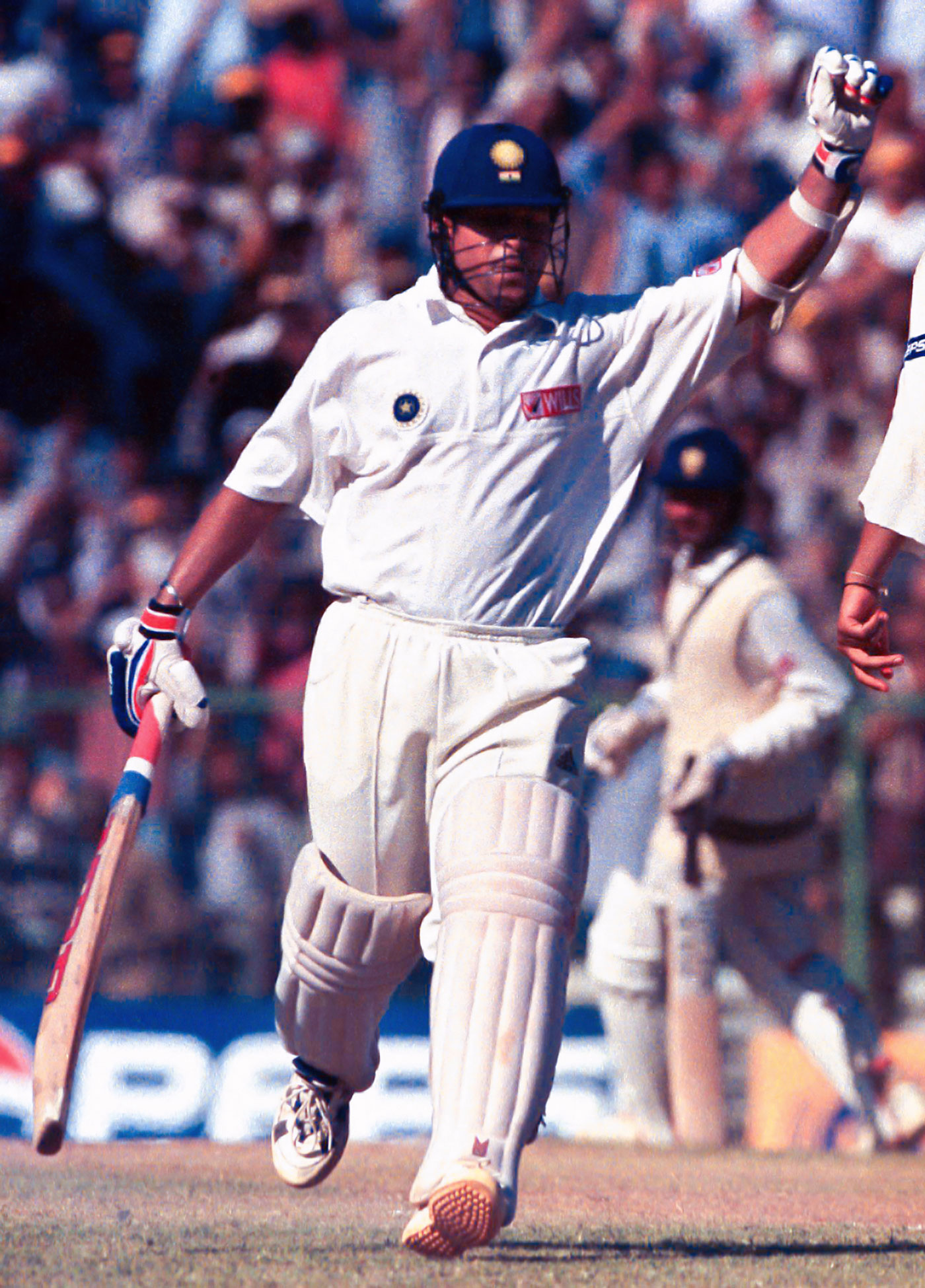 All rise: the crowd appreciated Tendulkar's heroics, but the final applause was for Pakistan © Getty Images

1999:Chennai stands up for Pakistan