'I want to see India dominate for at least five years'

India's Test captain, Virat Kohli, has said the team has the ability to be the best in the world 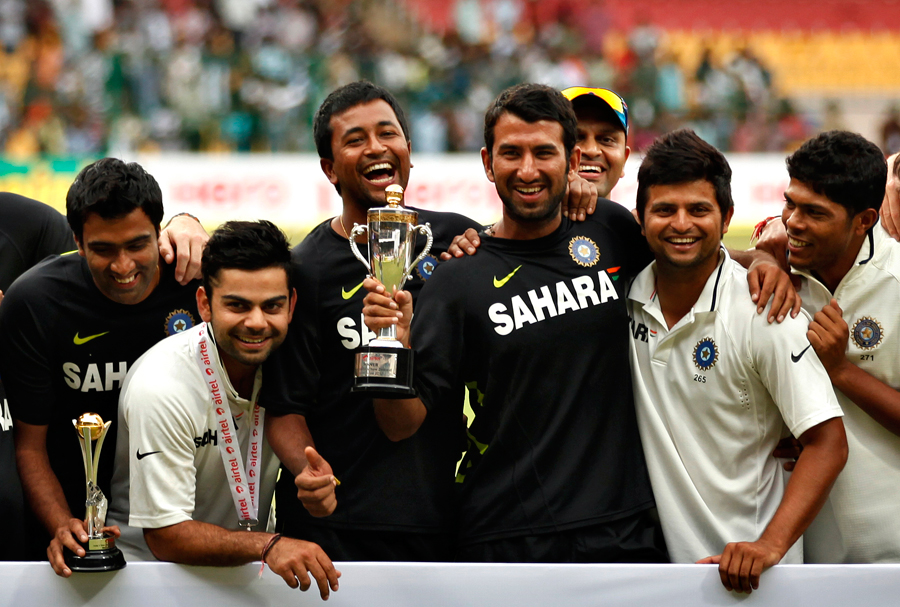 India's Test captain, Virat Kohli, has said the team has the ability to be the best in the world.

Kohli, who took over the Indian Test captaincy after MS Dhoni's retirement late last year, laid down his vision for his side.

Kohli stressed his belief in aggressive cricket, and committed to "going for that victory even if it means that you have to literally struggle in the end to get a draw".

"We like playing the same brand of cricket," Kohli said of the team he takes charge of, starting with the tour to Bangladesh later this month.

"The thing that I want to do and I can do in Test matches is free them from any kind of doubt. Free them from any kind of insecurity... On the field if you see them [Australia] play you feel like, 'damn, that's a unit, we really have to play our bloody best to beat these guys'. I want that to happen to Indian cricket. In Test matches we want to be the team to beat. It is just the mindset, sometimes we tend to go into that zone where the thinking is not right."

Kohli recalled the first time he addressed the side as captain, when he was appointed as stand-in for Dhoni for the opening Test of the series in Australia last year.

"It was in the manager's room at the team hotel before we flew to Australia. I told the guys if anyone sitting in the room is thinking I am going to Australia to get two hundreds, I am going to Australia to get three five-wicket hauls, he can be open about it now and he needs to change the mindset... If you are good enough and have the skills, you are out there in a competition to win or lose. Draw is the last resort. I don't mind risking a loss to win a game. I wanted us to play aggressive cricket." 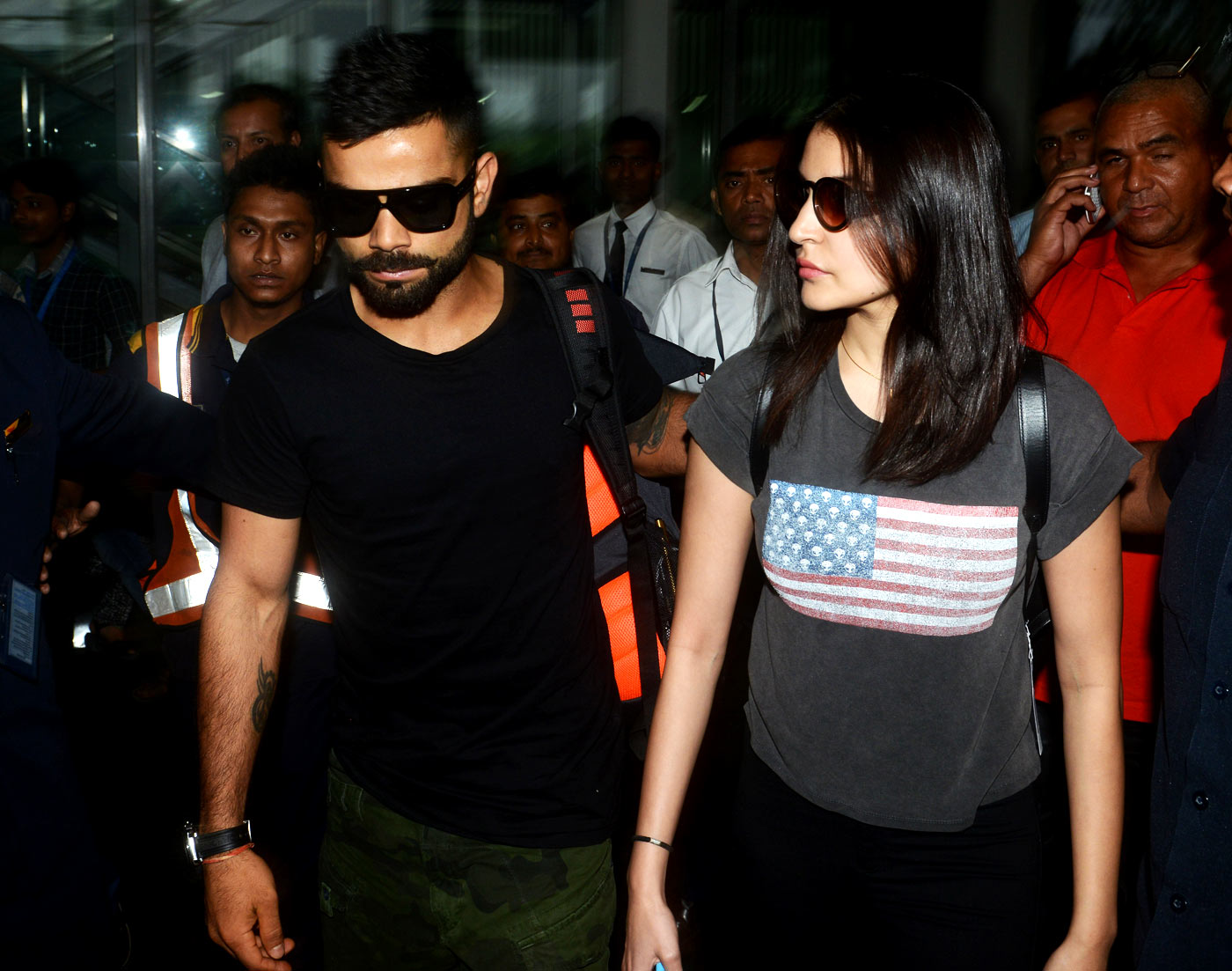 Kohli hit two outstanding centuries in the first Test in Adelaide, which India lost while attempting a dramatic chase. By the end of the series, following Dhoni's shock-retirement after the third Test in Melbourne, Kohli was installed Test captain.

"Honestly, I was not able to think that I am going to be the Test captain now," Kohli remembered of that day. "After things calmed down a bit, I went to my room. Anushka [Sharma], who had come to watch that series, was there and I told her about the news. Her feelings were also mixed as to how did this happen so suddenly. Why did he [Dhoni] do this?

"After a while for both of us it sunk in that I am going to be Test captain of India, not just for one or two games, but permanently. And that is when I broke down, because I never expected this to happen. Honestly, if you asked me when I started playing cricket that at 26 I will be Test captain of India... No chance. My only dream was to play Test cricket for India. It is amazing how all those feelings as a young kid, playing club cricket, playing school cricket, playing state cricket, all those memories start flashing in your head. It was surreal."

Kohli's relationship with Anushka, a Bollywood actor, has made regular headlines in India, most notoriously when a section of fans and the media held her responsible for India's semi-final exit in the World Cup.

"It might not necessarily be only in our case, where she [Anushka] was accused of everything," Kohli said. "It was just sad to see that happening, the way people reacted. It is in every walk of life. It is how a certain set of people think in our country and are ready and willing to blame the woman for everything that goes wrong."

The couple, Kohli revealed, enjoyed talking about cricket - "If she likes a particular moment in the game she will ask what I was thinking at that point, because for us it looked like this, but for you what was it like?" - but enjoyed not talking about it even more. "We do talk a little bit, but the best part is she does not force me to talk about cricket… Which is amazing."

The interview with Kohli, conducted over two long sessions, covers a range of subjects: his stance, grip and favourite stroke; visualisation techniques and fitness fanaticism; bad form and mental shutdowns; getting pinged on the helmet first ball in Adelaide; chasing targets and batting in the T20 era; facing Dale Steyn and Mitchell Johnson; his team-mates Dhoni, Sachin Tendulkar, Rohit Sharma and Ajinkya Rahane; the thing he finds most fascinating about the life of actors - and much more.

The full interview will be available June 3