A hundred and sixty-three in Auckland

Rodney Redmond made a century and a fifty in his first Test, but he never played another 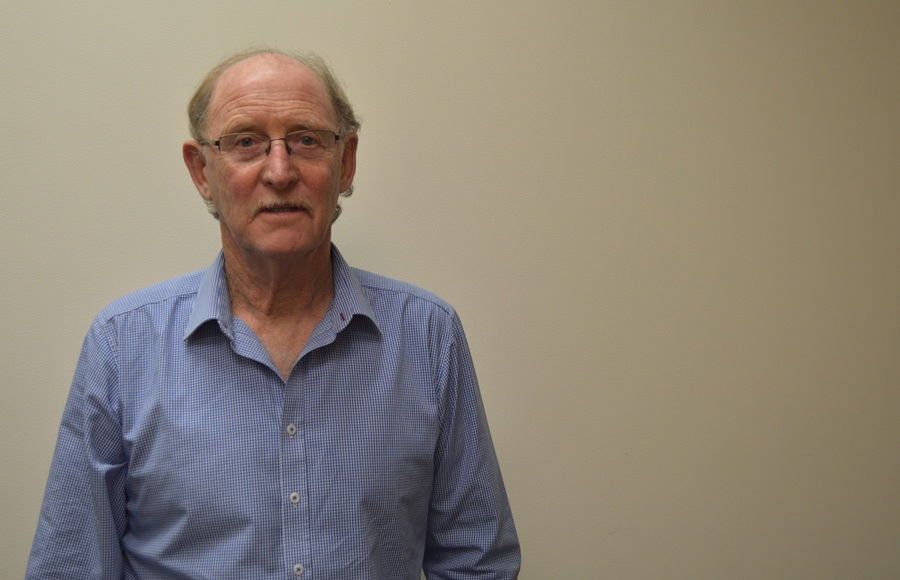 "If you put me in the outfield and the ball goes up, you wouldn't put your house on me catching it" Brydon Coverdale / © ESPNcricinfo Ltd

RE Redmond. Anyone who has ever pored over lists of cricket statistics knows that name, knows that it sits above even AG Ganteaume on the list of one-Test wonders. It is the numbers next to the name that make it jump out, make you stop and look again. Can I be reading this correctly? One hundred, one fifty, one seriously impressive average of 81.50, and yet just one Test for New Zealand. Who is this RE Redmond, and how on earth did he never play a second Test?

Rod Redmond and Andy Ganteaume are the only two men to have scored a century on Test debut, yet never played again. Ganteaume was the victim of inter-island parochialism in the West Indies in 1948; his 112 against England came on his home ground in Trinidad, but he was ignored once the series moved on to Guyana. The story that he was dropped for scoring his century too slowly has been largely discredited.

There was no chance of that being the reason for Redmond's axing. In his first innings against Pakistan in 1973, Redmond raced to a century from 110 balls, and in the second he added another 56. Why, then, was it his only Test? The answer is a combination of things, including stubborn selectors and the fact that he played in the last match of a home series, with the next Test still four months away.

The three-Test series against Pakistan began in Wellington. Debutant John Parker was chosen as Glenn Turner's opening partner, but Parker broke his thumb while fielding and was unable to bat. Terry Jarvis stepped in and despite scoring a pair, was retained for the second Test, in Dunedin. There Jarvis scored 7 and 39. By the time the third Test at Eden Park came along, the selectors thought they would try the local opener, Redmond.

Redmond grabbed his opportunity. But it was the last Test of the series, and while he was picked for the tour of England that followed later that year, he was not confident of retaining his spot in the XI. Why? Because Parker was fit again. And, the way Redmond tells it all these years later, Parker was the man the selectors had wanted all along.

"They were dead set on John Parker and Glenn Turner as the opening pair for England," Redmond says. "I thought I'd be very lucky [to play in England]. That's how it panned out."

Redmond is now 70, and has lived in Perth for nearly three decades. He stayed involved in the game for many years, coaching juniors and watching his son Aaron, who went on to play eight Tests for New Zealand. He still works full-time as CEO of a healthcare company and seldom watches cricket now. He does not view the game with bitterness, but is honest when asked if he was disappointed not to have played more Tests.

"I liked facing spin bowling. I don't know about Warne! But offies I liked. You'd just use your feet, go up and hit them"

"Of course, yeah, but I'm quite rational in a way," Redmond says. "I look at a lot of other players that I knew in New Zealand, who were as good if not better than I was, and didn't get an opportunity. At least I got the chance, albeit only once."

He still wears glasses too. It has been written that the reason Redmond never played a second Test was that he struggled to adjust to contact lenses, and while there is some truth to the story, it is not the key factor. He still scored a few half-centuries in the warm-up matches ahead of the first Test in England. It wasn't as if he suddenly needed a white cane.

"I'm very short-sighted," he says. "If you put me in the outfield and the ball goes up, you wouldn't put your house on me catching it. I had trouble with the contact lenses and I just threw them away and used glasses for my first-class career after that."

Redmond played two ODIs on that 1973 tour of England, but that was the extent of his international career. After he returned from the England tour his wife became pregnant and he played no first-class cricket in the 1973-74 season. Two further seasons followed for Auckland, in which he averaged 37 and 35, but he was not called on again by the national selectors.

So what does Redmond remember of his remarkable Test appearance? The abiding memory is of the crowd storming the field and some fans hoisting him onto their shoulders when they thought he had reached his hundred. It was the first time such scenes had been seen in New Zealand. It might have been a good celebration, except that he was only on 99. 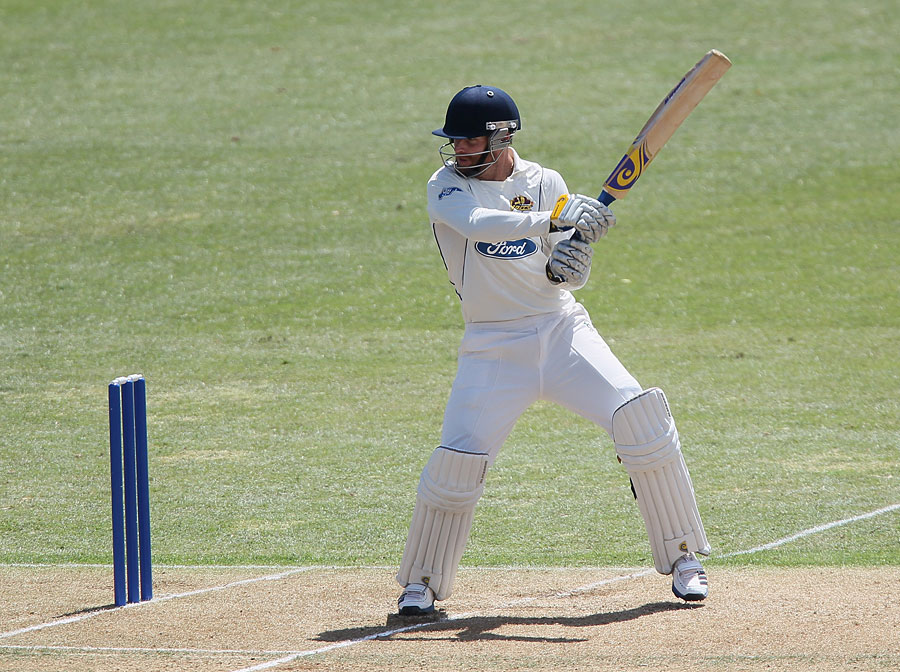 "I hit the ball over midwicket and I thought it was four, but one of the guys fielded it and hurled it in," Redmond says. "The crowd thought it was a four.

"It was quite harrowing. Glenn Turner said to me, 'They're going to come again, so next time run off the pitch.' I did that, I ran off the pitch, and they came again."

And well they might have, for Redmond had entertained his home crowd brilliantly. When the spinner Majid Khan came on, Redmond hit his first five deliveries to the fence. His hundred came at not far off a run a ball.

"In the early days I used to occupy the crease for ages, for not much reward," Redmond says. "I had a bit of coaxing from players I played with, to get on. That's the attitude I took, especially in the latter half of my cricket career. I liked facing spin bowling. I don't know about Warne! But offies I liked. You'd just use your feet, go up and hit them."

He makes it sound so easy. And in that match it must have seemed easy to him. In the second innings, Redmond rattled along to a quick 56, including nine fours. It meant a Test average of 81.50, although it might just as easily have been an average of 170 or 180.

"I'm still kicking myself for going out in the second innings, because they drew stumps within half an hour," he says. "I should've been about 60 or 70 not out. I played a stupid, stupid shot and got caught in gully, trying to late-cut the legspinner."

Had he not done that, the name of RE Redmond would stand out even more in the annals of cricket history. It doesn't matter much, for he occupies top position on the one-Test table anyway. No man has an aggregate greater than Redmond's 163 runs from a one-Test career. One hundred, one fifty, one Test, and done. New Zealand's oldest living Test cricketer is far from a household name, but at the age of 90 he retains a strong interest in the game, including the shorter formats 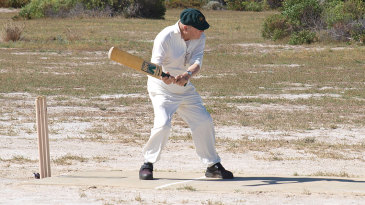 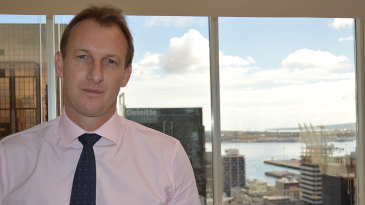 The legspinner who never bowled

Greg Loveridge broke a knuckle in his first Test for New Zealand and never played another five-dayer. He's now among the country's wealthiest people