Leave it to Beefy

The 1980 Jubilee Test was all Botham

The most satisfying thing in sport is achievement, but the most thrilling is potential. There's nothing quite like that sense of anticipation when a talent emerges before your eyes and you say to yourself: We've got one here. This is the real thing. This is truly special.

I had that experience in 1978 when I went to Lord's to watch England play Pakistan. In those days I went as a punter rather than a writer, so this was an experience I felt as part of the day's pleasure, rather than a measured assessment put together for a newspaper piece. No doubt a beer or two helped.

Ian Botham was hardly an unknown, even at this stage. He had made his Test debut the previous year, marking it with a five-for. But it was this personal, almost private revelation of excellence that mattered to me. This was the moment when I realised that I was watching a cricketer who would be very good indeed.

Perhaps the first thing that got to me was his extraordinary grace. He's a big man, but not as big as he thinks he is. He has a reputation as a great smiter, a man who muscled the ball, but that wasn't really his way. That's a style associated with modern bat technology.

What was wonderful about watching this promising young man was the way he flowed into a big shot, the way he threw his body weight into the collision between bat and ball, and yet retained his balance as he did so. His body curved into the shot and then cracked like a whip.

This wasn't the mysterious beauty traditional in Asian batsmen, or of his colleague David Gower. There was still the sense of a big man imposing himself. But there was always more to Botham than he liked to let on, and here I could see the balletic grace that comes with real timing.

The second thing that got to me was another kind of timing. He was moving in on his century as the day was drawing to a close, but he looked likely to be a few runs short at the close. So he accelerated, got the damn thing done before stumps, giving the crowd a chance to stand up and cheer and sparing himself the discomfort of overnighting on 90-odd. He was the master of space and time.

He went on to great things, of course, but perhaps the greatest occasion, in terms of pure cricket, is one of his most overlooked matches: the Golden Jubilee Test for the BCCI in 1980 in Bombay. This match has been forever upstaged by the heroics of 1981, but Bombay was perhaps his cricketing peak.

It's been overlooked because it was an otherwise poor match - though that's precisely what makes Botham's contribution so remarkable. He rose above the mediocrity and the exhausted cricket played by both teams.

For some extraordinary reason, conditions at the Wankhede favoured seam and swing. The Indian batsmen didn't fancy it but Botham did, and he took 6 for 58 in the first innings. The England batsmen didn't much care for it either; Botham came out to bat at 57 for 4.

In troubling conditions he scored 114 off 144 balls, supported by wicketkeeper Bob Taylor, who took 10 catches in the match. When India batted again, Botham, quite unsated, took seven more wickets for 48 runs. England won by 10 wickets. 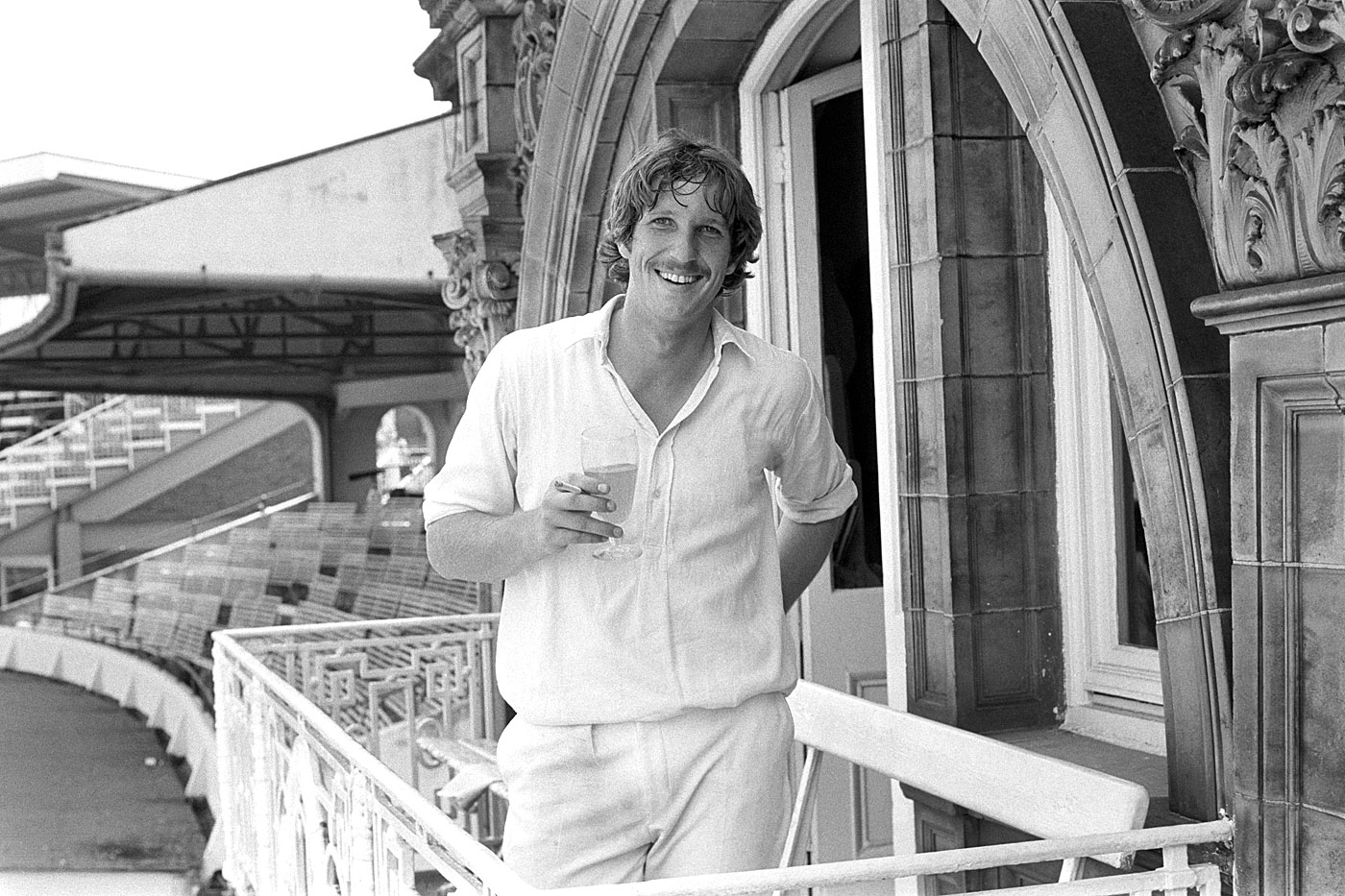 There are more remarkable things about this match, not least the legends of Botham's relentless socialising and drinking back at the Taj hotel. Botham's sleep-when-you're-dead philosophy achieved its perfect expression over those few days in India.

It's normally accepted that a top allrounder will seldom excel in both disciplines in the same match. Botham was the great exception to this rule: he scored a century and took a five-for in the same match on five occasions; no other allrounder has done this more than twice.

The Jubilee Test is a largely forgotten bit of sport, not least because Botham was to eclipse it, at least in terms of drama, in that Ashes series of 1981. And there are several thousand more anecdotes of Botham's excesses.

There's no easily accessed footage of the match either, which is unusual. It wasn't broadcast live in England back in those days, so my memories are largely confined to the stately prose of John Woodcock of the Times and the distant voices on the radio.

But Bombay 1980 remains as near as damn it the perfect individual performance in a Test match. It's as close as one man will ever get to taking all the wickets and scoring all the runs. So when I saw him that day at Lord's in 1978 and felt the thrill of potential greatness, I was right to do so - and so was everyone else who was there and the millions who watched on television.

Wow, we all thought. This is the real thing. And it was. In Bombay he showed us how far those talents could take him. 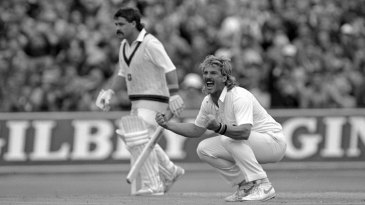 Forty years since he announced his arrival on the cricket stage, Ian Botham remains a symbol of home-grown guts for glory that the current England team lacks 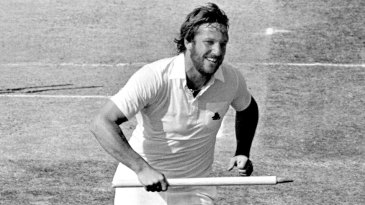 'I've never been in awe of anyone'

Not even Viv Richards. Ian Botham on his first ton, first wicket, and more

Five to do it all

Allrounders who could bat, bowl and sometimes field their sides to victory