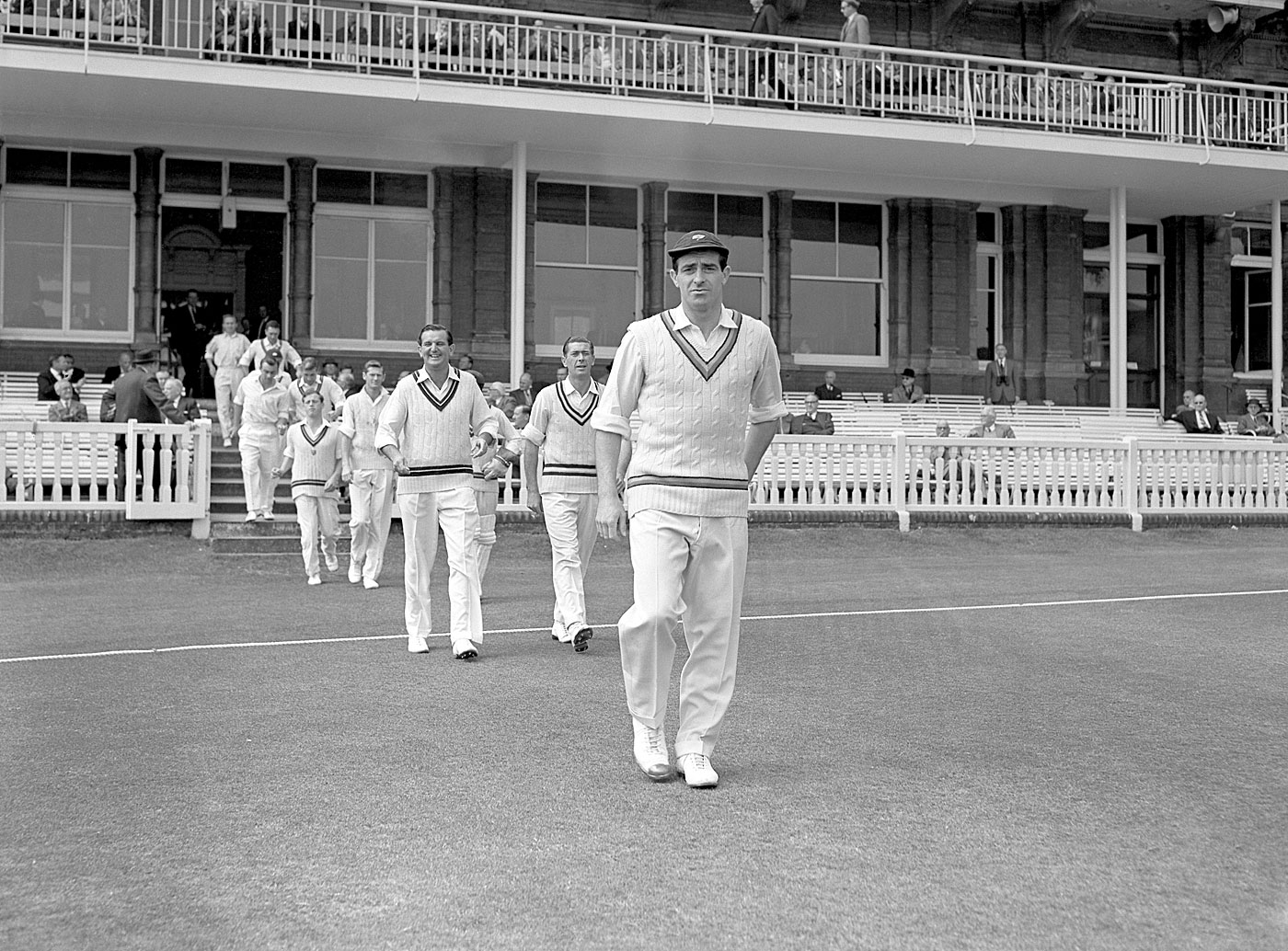 The Gentlemen v Players match was a regular fixture till it was scrapped in 1962. Fred Trueman leads the Players out at Lord's in the penultimate year

Words are no more permanent than clouds, forever appearing and disappearing, changing their shape and their meaning. Luxury was once the same thing as lechery but the two words have long since parted company. In sport, the term "professional" was once an insult, now it's a compliment. It's a word that reflects changing times.

To be a professional athlete was until 1984 to be barred from the Olympic Games. Rugby union didn't accept professional players until 1995. But these days just about every athlete in the world would be happy to be described as "a good pro". It's "amateur" that's now an insult. It now means slipshod, with low standards and expectations.

The ancient and negative use of the world "professional" was largely an English thing to begin with. So inevitably it's about social class. Or to be more accurate, it's about social differences heavily disguised as moral differences. If you accepted money for playing sport, you were considered less of a person than one who played for free. In other words, the upper-middle classes - who could afford to play sport without reward - were by definition more moral than the working classes, who would lose money by missing a shift.

But cricket, though always acutely aware of social class, has always been able to include people of different social strata in the same team, and to pay some but not others. That's because the game itself is modelled on the class system: hard-working bowlers delivering the ball to privileged batsmen, who get the benefit of any doubt.

Cricketers were all in it together, except not quite. Professionals changed in different changing rooms, travelled separately to away games, and frequently stepped onto the ground through different gates. Until 1962 this social chasm was celebrated by the annual Gentlemen v Players match.

It should be noted here that the notion of amateurism - of not being a professional - was set about with hypocrisy. Players with gentlemanly backgrounds were frequently paid for playing, but were called club secretary. Sometimes they accepted a sinecure from some local firm. WG Grace, who posed as the quintessential amateur, was a full-time phoney, accepting considerable amounts of money for playing while pretending that he did nothing of the kind.

But increasingly professionalism was seen as a good thing - commitment, hard work and responsibility, as opposed to languid condescension. This reflected the social changes of the 1960s. In many sports, the term "professional" was used, at first a little defiantly and then in a more straightforward fashion, to cover all sorts of worthy qualities.

The word has come to imply a set of rather humdrum virtues, the minimum standards for playing top-level sport - proper preparation before seasons and matches, the ability to "execute skill sets" and to stick to prearranged plans. It's a term never used for performances of inspiration and flamboyance and style. 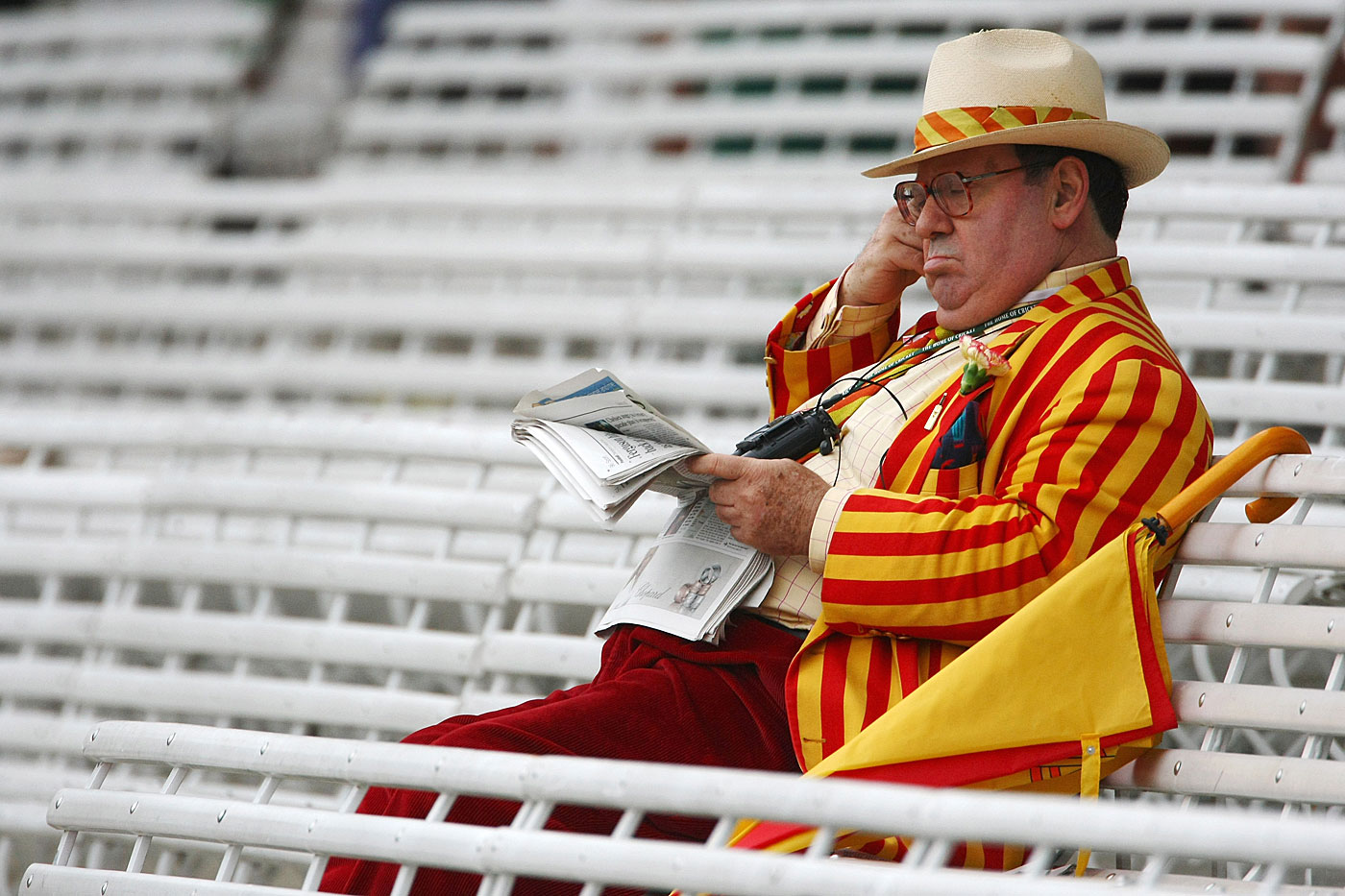 This has spread to the off-field part of a cricketer's life. To put a homophobic insult on your Twitter account is deemed unprofessional. It's professional to arrive on time, to wear the right clothes on match day, to give an interview in which you avoid questions with perfect politeness, to manage public appearances without using words that offend people, to avoid public drunkenness and early-morning spats outside nightclubs.

Once, to be professional was to be a second-class person. A professional couldn't play for certain clubs in certain sports. In other sports, professionals were banned outright. If you accepted payment for writing a book about rugby you couldn't play rugby again because you were forever tainted.

Now rugby players boast about their professional standards. The same thing is true in many other sports, including cricket. He's a good player, we say: very dedicated, very committed, very focused - very professional. A first-class type, in fact - well, first-class of the second class, anyway. That's your pro. 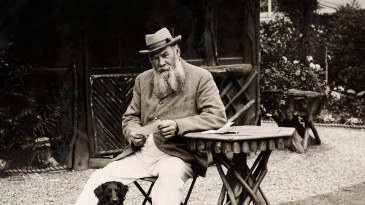 WG Grace gets the hump