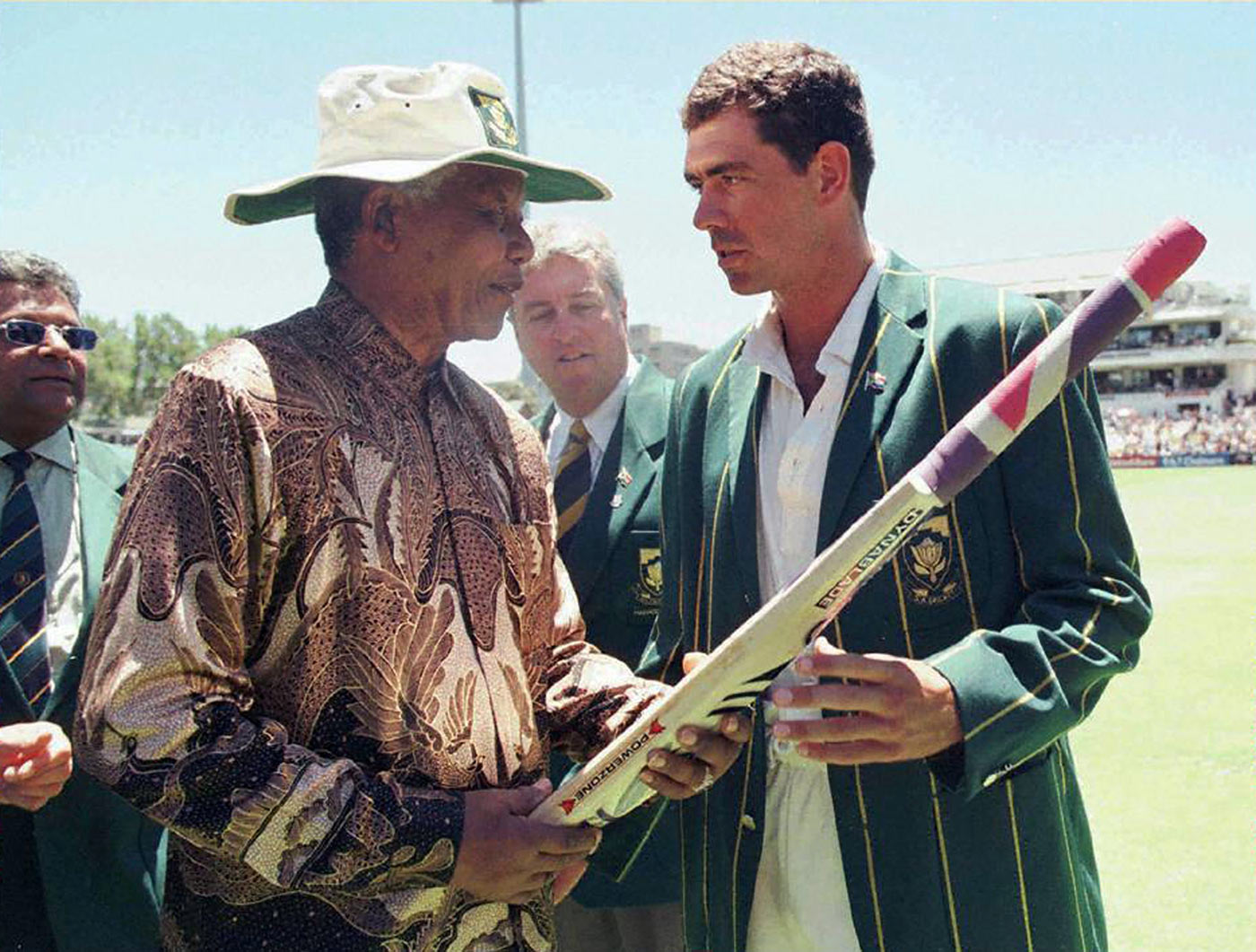 You could call Cronje a crook, or you could say he had issues

The difficulties modern players face are often described as being "issues". That's not always a bad thing

Older readers may remember the days when cricketers had problems, or worse. These days they have issues. "He has issues with the short ball," we say - meaning that the cricketer in question has taken a blow too many and no longer plays the short ball with confidence.

In other words, he's scared. Yeller. He can't take it. He don't like it up 'im. That's the essential truth, but we prefer not to put it that way. It's not even a problem. It's a set of issues. So when Stuart Broad elects to play the bouncer by crowding the square-leg umpire, it's because he has issues.

He has admitted as much. Some thought the frankness did him credit but no favours. On the other hand, you don't have to be Sherlock Holmes, or for that matter the Analyst, to work out that a batsman imitating the nuptial dance of the crowned crane is not entirely at ease.

So yes, he has issues. Kevin Pietersen had issues with left-arm spin. Good left-arm spin had him perplexed; but bad left-arm spin was far worse. It twisted his poor mind like a pretzel. Here was naked self-doubt in a man whose self-belief was his stock-in-trade. Here was proof that behind all the swagger was a human being like us. There was also a hint that he might even be mildly agreeable.

Issues. So much less of a problem than "problems". It's a term that has come into use across society. Your body's not falling apart, you have medical issues. A lot of quite tough words, some of them uncompromising, insulting and demeaning, have been scratched out of common use. A person in a wheelchair has mobility issues.

Part of me revolts against muddling and soft-soaping. The crystal-clear, downright unambiguous condemnation of such people seems to be a good thing rather than a bad one. But there is another side to this

Sport has picked this up with alacrity. That's partly because we have a natural tendency to let sportspeople off lightly - to embrace the euphemism. That's especially true for specialist journos, who must keep going back to cricketers and other athletes if they want to remain employed. If you wrote that Broad was a coward or that Pietersen was in a state of funk, you'd never get another quote. So you say that they have issues, and the game can continue.

It's not only expedient. It's the nature of the times. We scorn hard truths and prefer to conceal them with softer words. So we seldom say that Lance Armstrong, Hansie Cronje and Tiger Woods were stinking, lying hypocrites who did exactly as they pleased while setting themselves up as men of conspicuous virtue. They had issues…

Part of me revolts against such muddling and soft-soaping. Part of me thinks that we should call a spade a spade and a hypocrite a hypocrite. The crystal-clear, downright unambiguous condemnation of such people seems to be a good thing rather than a bad one.

But there's another side to this. In 2013, Jonathan Trott abandoned a tour of Australia because he couldn't take it anymore. It was a crack-up, a breakdown, a personal collapse - call it whatever you like. His body was fine but his mind could no longer face the challenges of Test cricket in the course of a disastrous tour that left its scars on everyone who took part in it. If Phil Tufnell had had his breakdown in the current day, odds are he'd have got more sympathy than he did back in the '90s © Getty Images

But Trott was not vilified. He was treated with understanding and compassion. He wasn't a coward; he had issues. And we all have issues. Most people thought, well, there but for the grace of God go I. The world did not see this as a moral failure. Just issues.

Compare and contrast this with the treatment given to Phil Tufnell on an Ashes tour in the '90s. He too had a crack-up. He went on a crying jag and eventually found himself in a psychiatric hospital. He discharged himself and went back to the team hotel, feeling easier after what was, perhaps, a cathartic release. The management took him to task and fined him £1000.

So yes, better to suffer from issues and get the benefit of a little compassion than to be forced to suffer for the crime of suffering. Marcus Trescothick was a brave pioneering spirit in this when his own anxieties made touring impossible for him. He spoke frankly of his breakdown at the airport, and again, he was treated with understanding. It was something of an education for everyone touched by the story. Graeme Fowler has written movingly of his own psychological troubles in his book Absolutely Foxed.

I'm suspicious of euphemism and all forms of soft soap, but I'm in favour of compassion and understanding. Like most of us, I expect. So if the idea of "issues" allows a few people to be given a gentler judgement than they deserve, it has also allowed others to be given the understanding they need - to the benefit of everyone else as well. Ten years after his last England game, he is a hero for Somerset - and for cricketers coping with mental illness What can cricketers do about mental illness?

Counselling, clinical hypnosis, guided-imagery techniques, reiki and the like are among the options. Making preparations for life after the game while you're still playing it doesn't hurt either 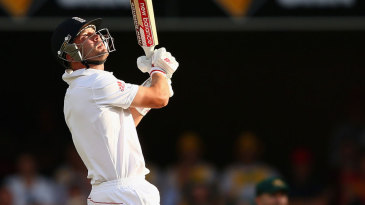 The masks we wear

Often what we see of cricketers on the field is not their real selves. It's just a facade that hides the confusion that resides within