A picture of concentration, or "focus", to use the modern sportsman's buzzword

If you have focus, you can achieve anything - or so they say

"Hard work, sacrifice and focus will never show up in tests," said Lance Armstrong, making focus unlike most of the other stuff he used. Focus has become a magic word, one used to explain every half-decent performance in sport.

It has also become an interview staple - the right answer to almost any question.

"How do you feel about the shattering on-pitch row that took place today?"

"I just try and stay focused on my batting."

It's a rebuff to the interviewer, a statement of intent and a personal call to order: what matters here is not your story but my batting.

Focus reflects the idea that you can train your mind, that your mind is as much an instrument of the will as your body

Focus takes in every part of modern sport. It is used in the minutiae of action. A batsman's first job is to focus on the ball, and that involves literal and metaphorical use of the word. Batting is first about looking at the ball - some batsmen mutter "watch the ball" every single time. But there is also a figurative focus. You confine your attention to the action, refusing to get distracted by sledging fielders, the fact that the team is 108 for 7, and that you haven't made double figures for the last five innings.

From here the idea of focus expands beyond the immediate action and takes you to the mindset of the professional athlete. This fearsome thing combines a horror of the past with a straw-clutching concentration on the future. For some, this is a natural state, for others, one that requires painful effort.

Either way, the idea is that concentrating - focusing - on the past is counterproductive. Memories of both success and failure are equally damaging. All that matters is the next match. "I prefer to focus on what is coming next," said the racing driver, Sebastian Vettel, spelling out the way professional athletes school themselves to think.

Focus reflects the idea that you can train your mind, that your mind is as much an instrument of the will as your body. Both can be improved by coaching and training and sheer bloody effort. You can school yourself to "focus on the positives". 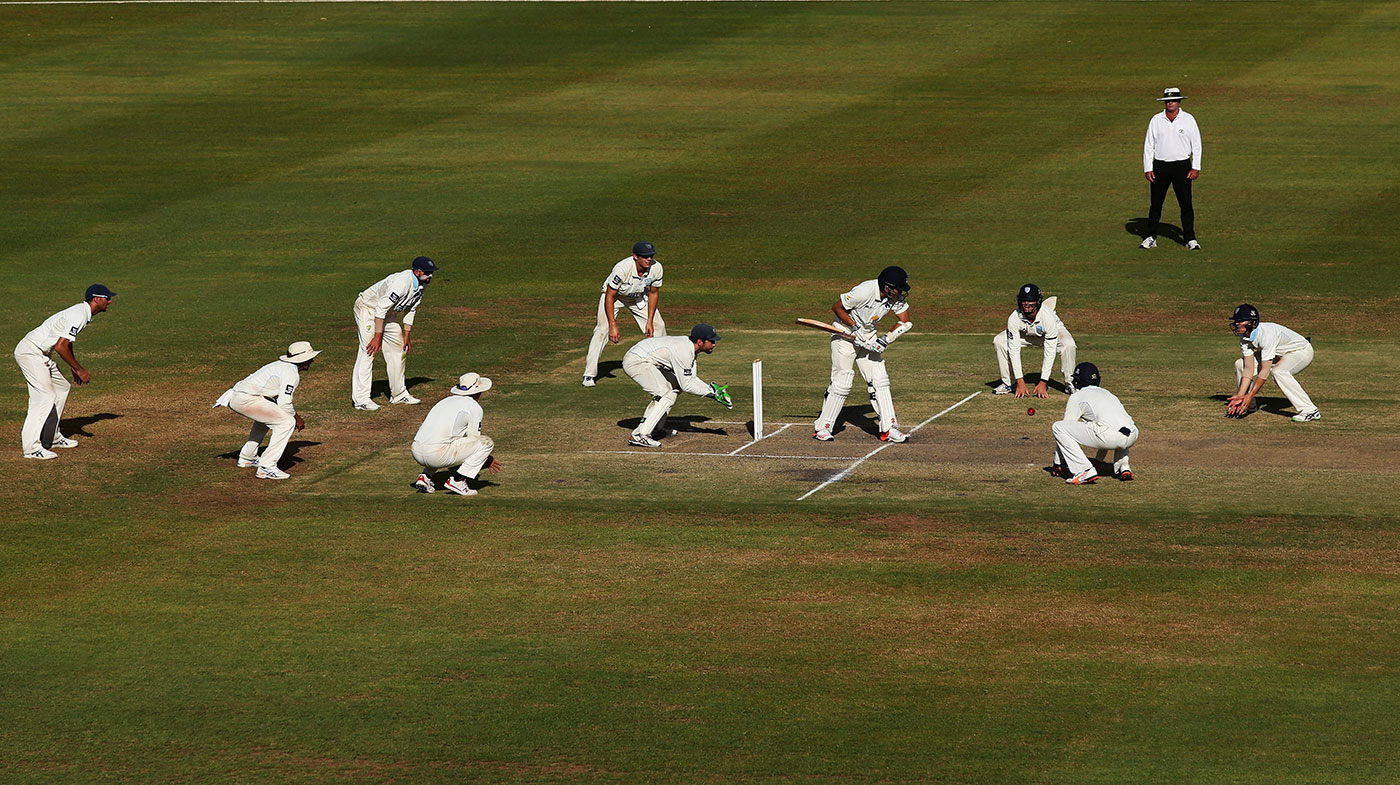 While everyone watches you, you watch the ball © Getty Images

So after a horrendous defeat, you talk about the good things it involved. Tim Henman, the British tennis player, was a master at this. "But there's a lot of positive I can take from this," he would say, before leaving Wimbledon at the semi-final stage once again. A focused individual chooses what kind of defeat he endures. The best make defeat a stepping stone to victory. Tim never quite did, of course, but we British never stopped loving him.

Focus can operate over a still wider field. You keep your focus not just on the ball or on the future or on the positives. You also keep focus on your entire life. Don't let outside distractions affect you. Stay focused on football or cricket or running.

So if you shift your focus from golf to cocktail waitresses, you end up like Tiger Woods. The conventional view of Tiger's troubles is that he lost his focus. The fact of the matter is that he had his life in perfect balance. What threw him off was getting found out.

That's because there is a contradiction in the idea of focus. It is normally understood as unrelenting concentration on a single thing, but batsmen maintain their focus by constantly going out of focus. The key to a long innings, as all batsmen will explain, is "switching off" between balls and at the non-striker's end.

In the same way, many male athletes improve dramatically when they become fathers. The loss of focus actually helps. Sport is no longer the only thing or even the most important thing in life. The consequent lessening of intensity - of focus - becomes a positive asset.

Focus has become part of the survival kit of the modern athlete. The focused athlete has become part of 21st-century mythology - a perfect example of what we all need to do if we are to become more successful people. The image (preferably in sharp focus) of a sprinter at the start of a race or, a footballer making contact with the ball, or a batsman in the instant before the ball arrives - these seem to reveal important truths about the way life should be lived. Only focus, and the world is yours!

The myth is that once you have achieved focus you can do just about anything. The word has acquired an almost religious significance, a mystic state of perfect attainment. That's mostly because it can mean more or less anything you choose. 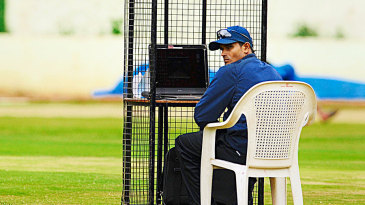 A contemporary word that is neither sound nor fury, signifying less than nothing 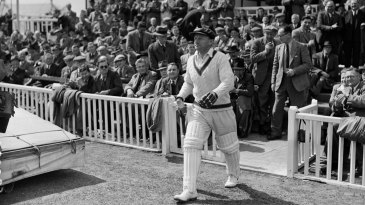 To bat right, get your mind right

Footwork may be crucial to the batsman's art, but a mind rooted in the present moment is just as great a weapon 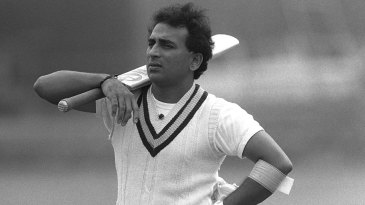 The art of staying in the present