What makes us call a player a genius?

Centre Court, Wimbledon. A spectator sitting just behind the chairs used by the players had a moment of inspiration. With a piece of cardboard and a felt tip, he improvised a sign and held it up during the next change of ends. It read: "Quiet please. Genius at work."

Only one player it could have been, of course. Roger Federer, unaware of what was going on behind him, surveyed the court with an air of serene concentration. Did he win that year? Or did Rafael Nadal? Or Novak Djokovic? Or Andy Murray? Doesn't matter. There's only one genius. Or to be more accurate, only one player who is routinely called a genius.

Federer was not the best in the world at that point, but he was still the only player universally acknowledged as a genius. We must conclude then that Federer is not considered a special player because of his victories. And also that we are picky when it comes to the word genius.

Let us turn to cricket. Bowlers first: Shane Warne was a genius and so was Muttiah Muralitharan. A great spin bowler is a genius almost by definition. What about the seam-up guys? Dennis Lillee was brilliant. Malcolm Marshall was the best I've ever seen. Both were fast and terrifying, both could throttle back and get canny lateral movement. Neither was often called a genius.

What about batsmen? Brian Lara is recognised as a genius. David Gower too. But not Rahul Dravid, who was a wonderful player. Alastair Cook is England's highest run scorer but is in no danger of being called a genius. Sachin Tendulkar? Hmm. Not the first word people use for him, is it?

In football, Lionel Messi and Cristiano Ronaldo can be called genius, but no defender, no matter how indispensable, will be. Good goalkeepers win matches and bad goalkeepers routinely lose them, but you don't often hear a goalkeeper referred to as a genius. I'd call Johann Cruyff, the best footballer I ever saw, a genius, but Bobby Moore, perhaps the best ever defender, will never be called a genius. 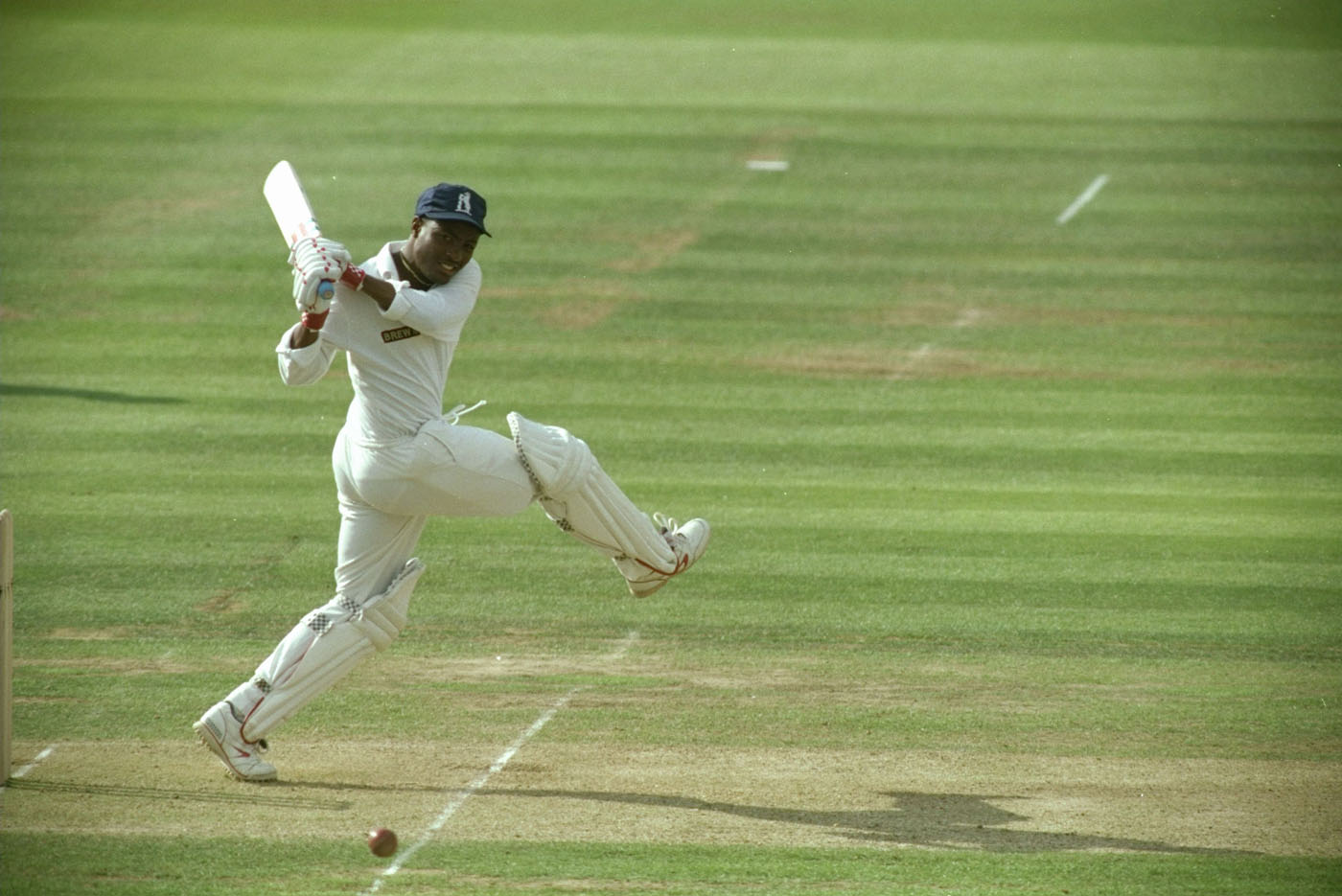 What they mostly do is beguile us.

Lara and Gower both played shots that didn't look possible, and that's what made them both so enchanting to watch. It's a different kind of pleasure to watching a ball being hammered over midwicket, or a stump cartwheeling past the wicketkeeper. It's that hint of magic about the first lot, the idea that these players are doing something that doesn't seem physically possible.

One of the attractive things about a genius is that to such a player it looks easy. It's an illusion, of course

How does Messi go past a defender at speed? It's as if his body dissolves in space, reassembling itself on the far side of the baffled would-be tackler. Again, that's a different pleasure from a player who smashes the defender out of the way through sheer power. Both are good to watch, both often score goals, both are often the difference between victory and defeat - but there's only one genius.

One of the attractive things about a genius is that to such a player it looks easy. It seems that they were born with a rare talent, with a special gift that put them on a different level to everybody else. And it's the most agreeable fantasy to identify with.

It's an illusion, of course. Warne, Lara, Murali and Gower all had great natural abilities, sure, but they never stopped working on them. We can't all be born with their gifts, but we prefer not to dwell on the hours and days and weeks and years they spent refining their abilities.

And so it is with Federer. He won the Australian Open final against Nadal in a wonderful retro feast of a match. At his best Federer embodied the old dream of effortless certainty - no crunching or muscling or bombarding or belabouring, but beguiling.

Sometimes watching such players seems like the highest pleasure in all of sport. 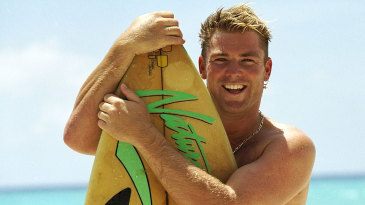 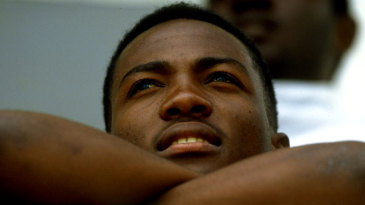 The method behind the genius, the early-morning vision behind the epics Can sportsmen be called geniuses?

Mastery, playfulness, naturalness, style, wonder, mystery - all these concepts are relevant to the idea of genius. But is the term relevant to sport at all?