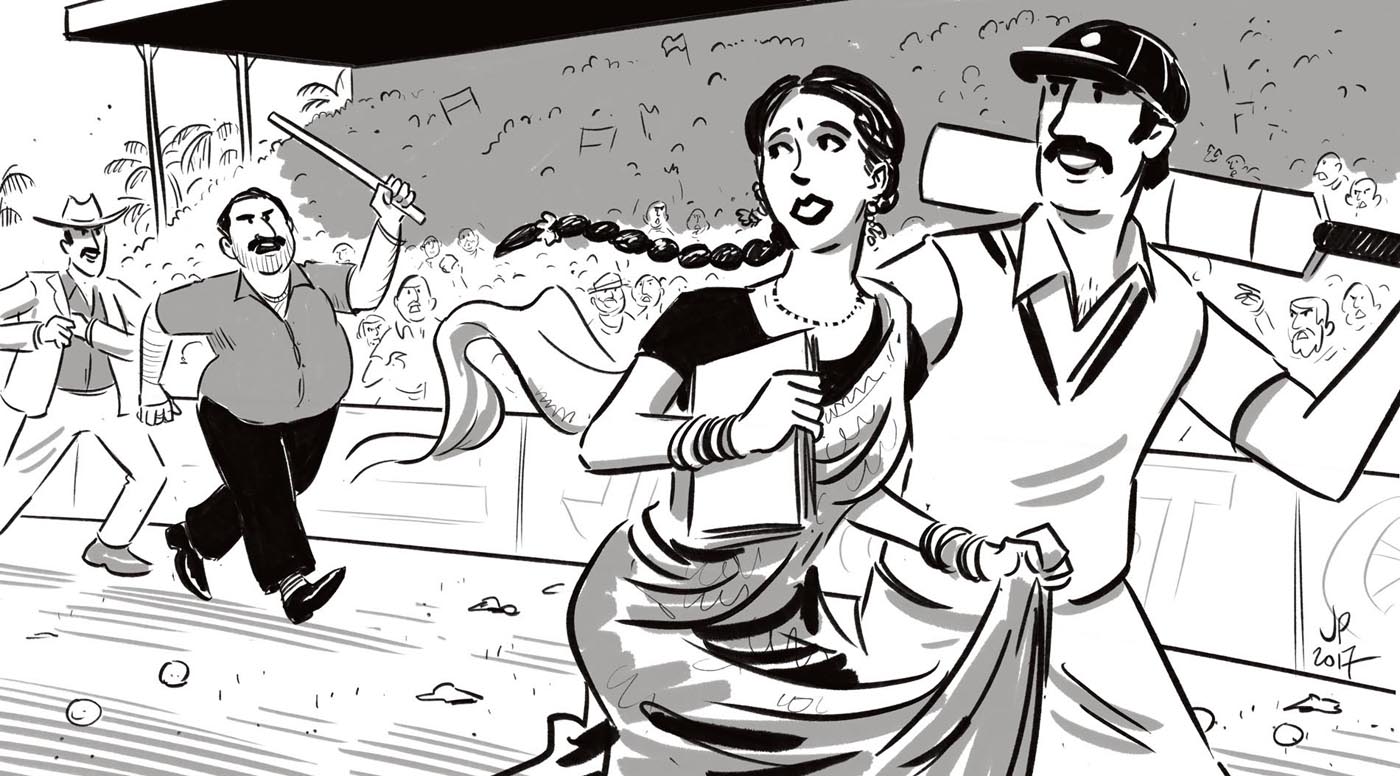 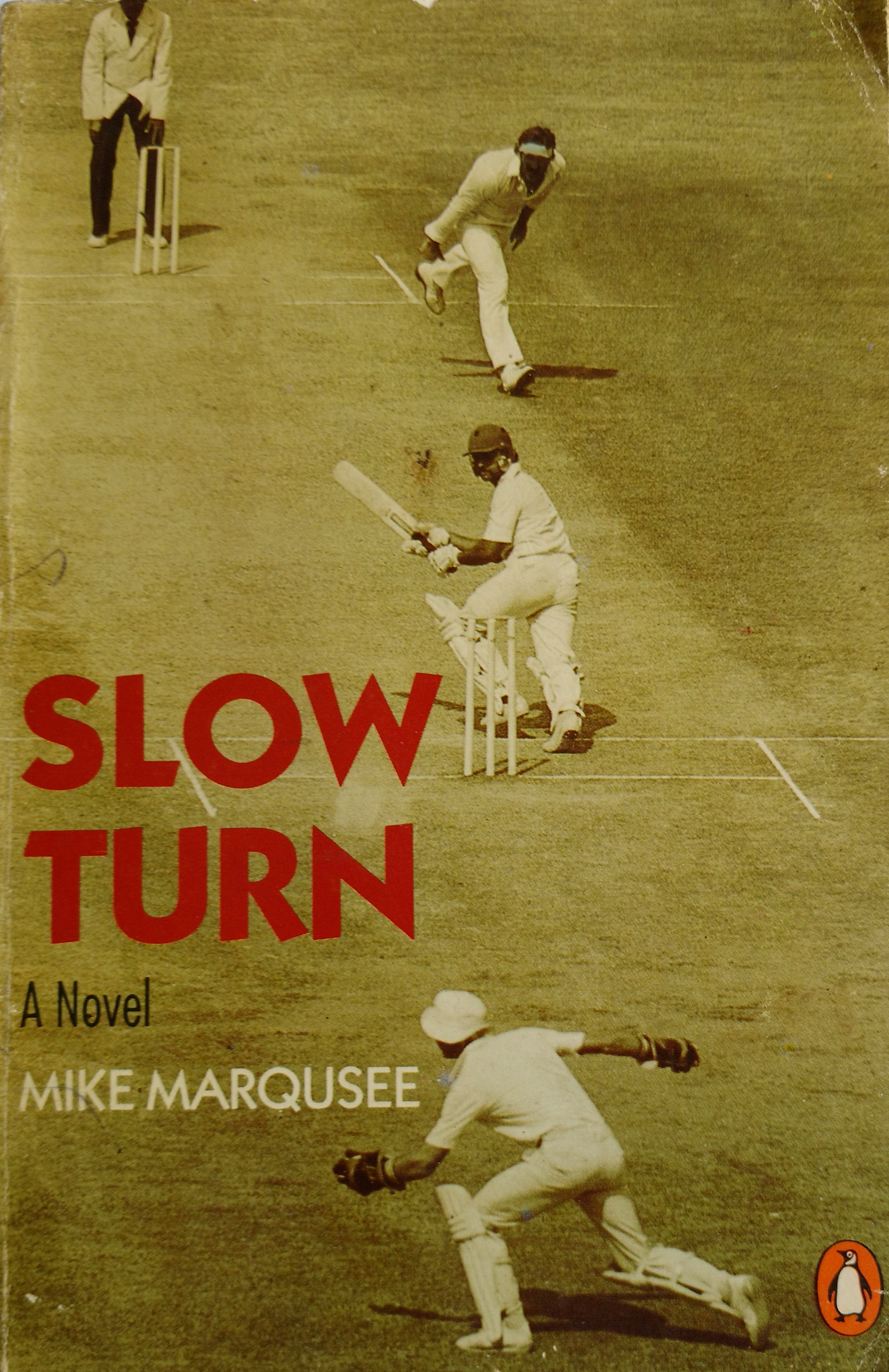 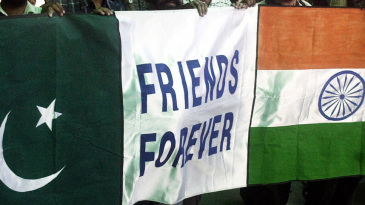 When Sachin Tendulkar and Saeed Anwar opened against Murali and Vaas 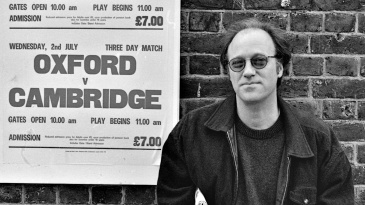 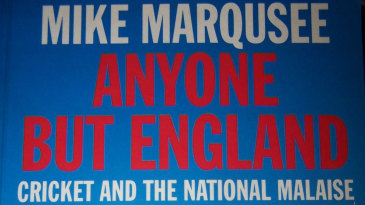