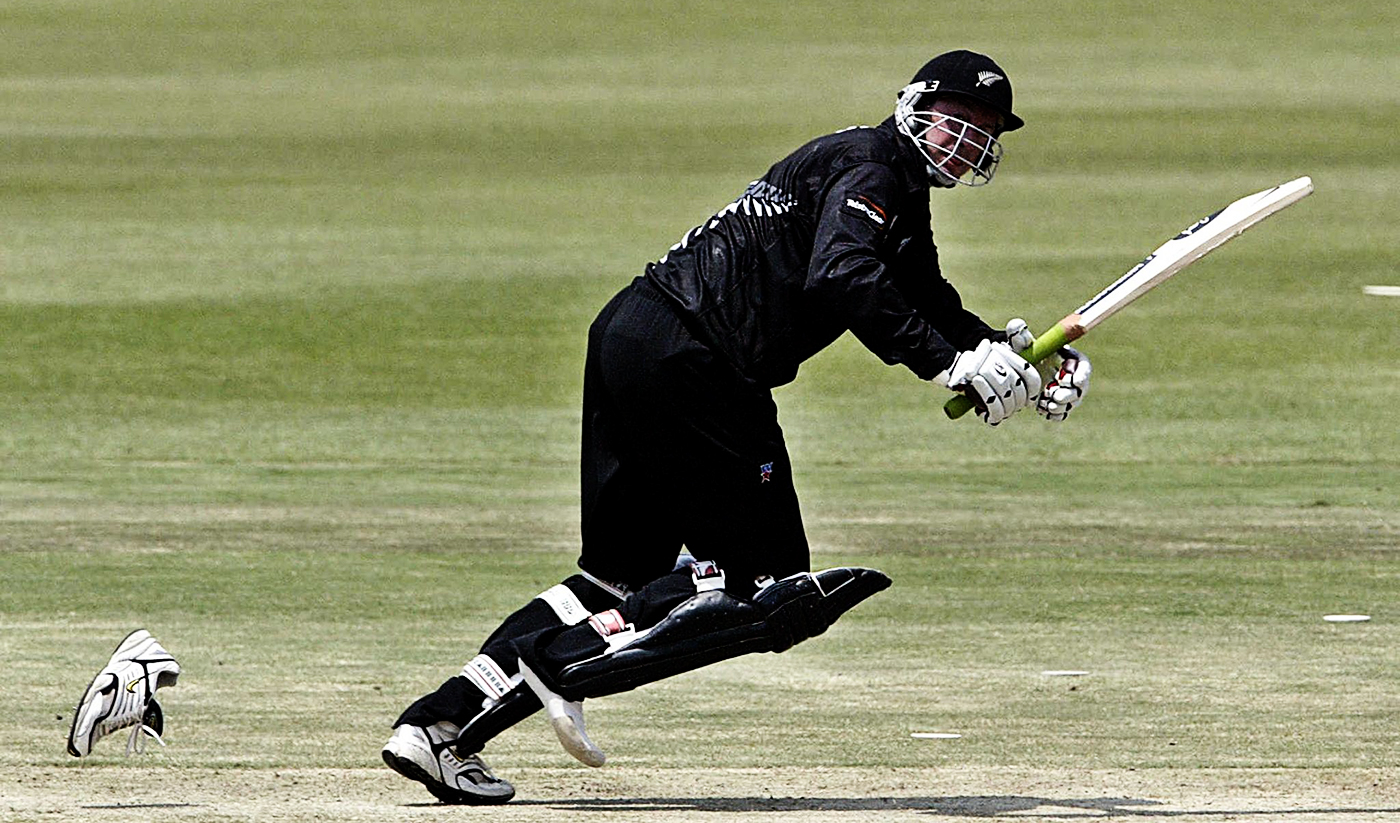 Cricket is a sport for gearheads - bats, balls, helmets, pads; guards for the arm, thigh, abdomen and chest; batting gloves, keeping gloves, not to mention accessories like luridly coloured sunglasses. But the one item of gear, or lack of it, that cricketers fondly remember from their early playing days is footwear. Many recall borrowing bowling boots from senior team-mates (or movie stars) or getting one with the help of friends.

In an interview to ESPNcricinfo last year, Ashish Nehra remembered the pair he wore on his Test debut. "I had just one pair of Reebok shoes. Luckily there was this cobbler at the SSC in Colombo, so at the end of the day I would give the shoes to him and he would stitch it. I could not tell him that was the only pair I had! I still recollect in the final few overs I bowled, the nails had started to come out. That was the last time I played in them."

In the picture above, Chris Harris does a Cinderella while taking a run during a warm-up game at the 2003 World Cup. Datta Gaekwad is surrounded by fresh new pairs at a Stuart Surridge sporting goods store during India's 1959 tour of England. 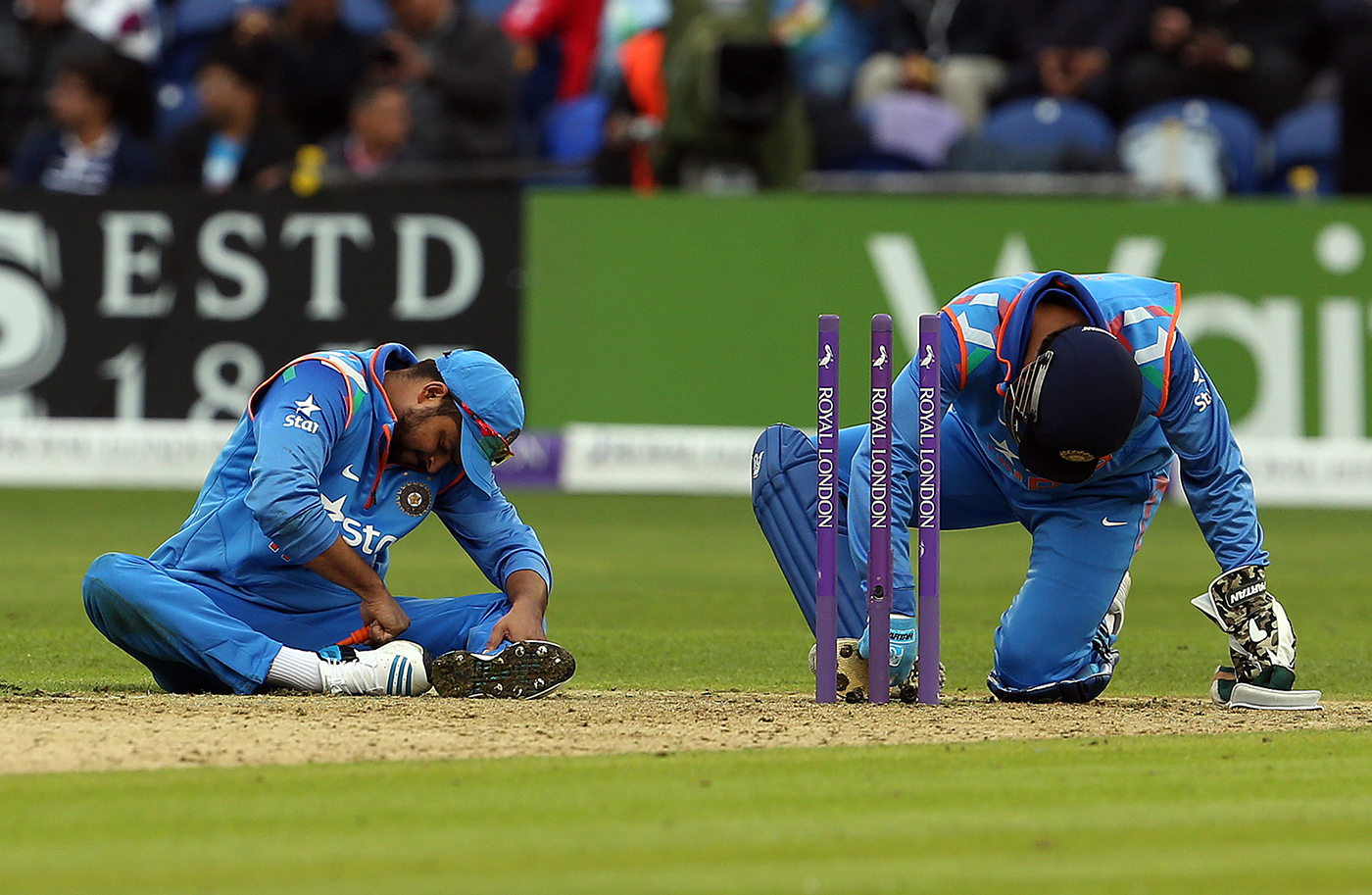 Headaches about cleaning them. 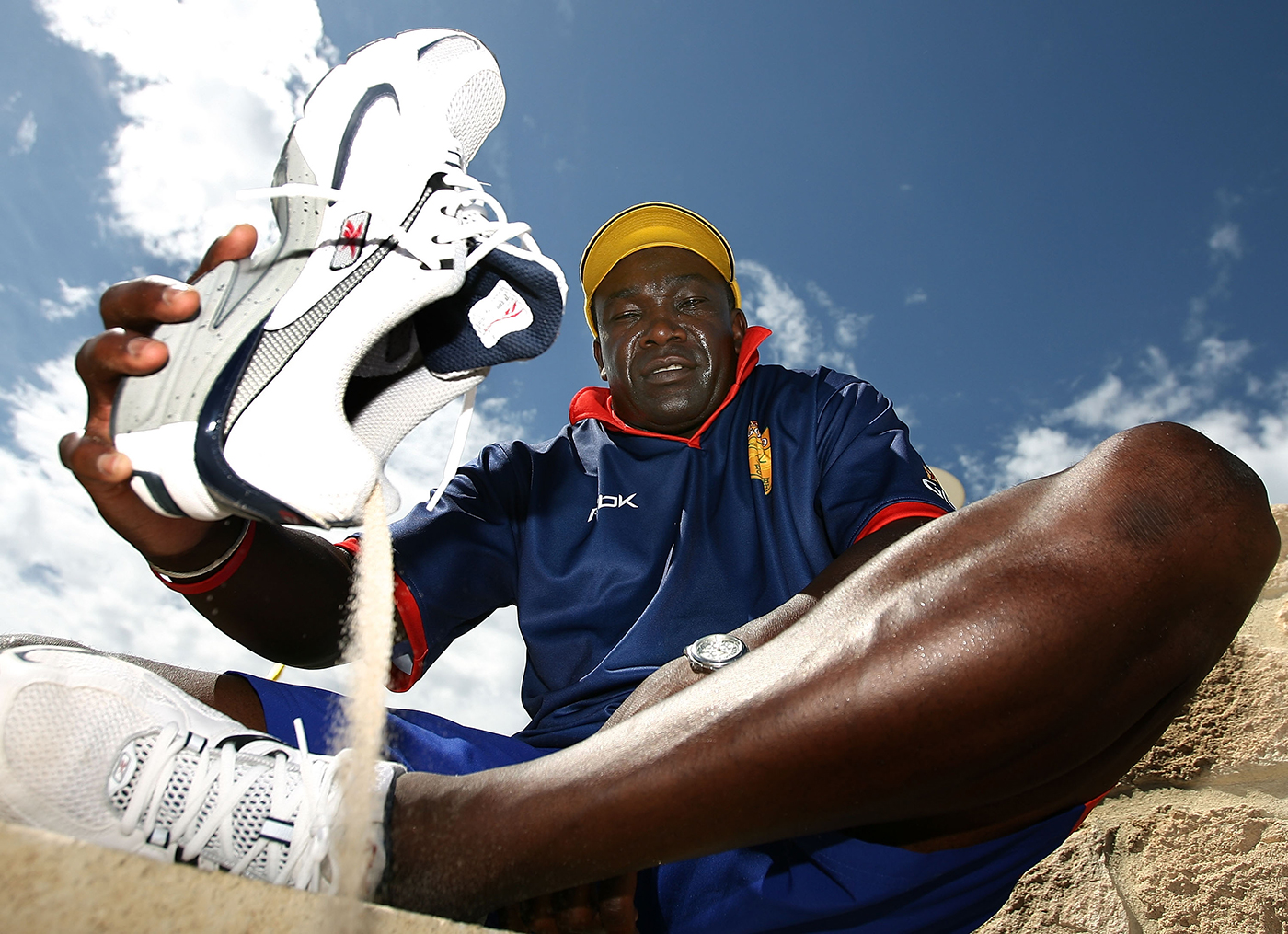 And the smell of sweaty feet in the morning! Once, even Muhammad Ali stopped to admire a pair of cricket boots. In the non-professional game, like in this instance in Maracas, Trinidad, shoes can be more useful off the feet than on them. Fast bowlers break bodies, but fix up soles (or something). 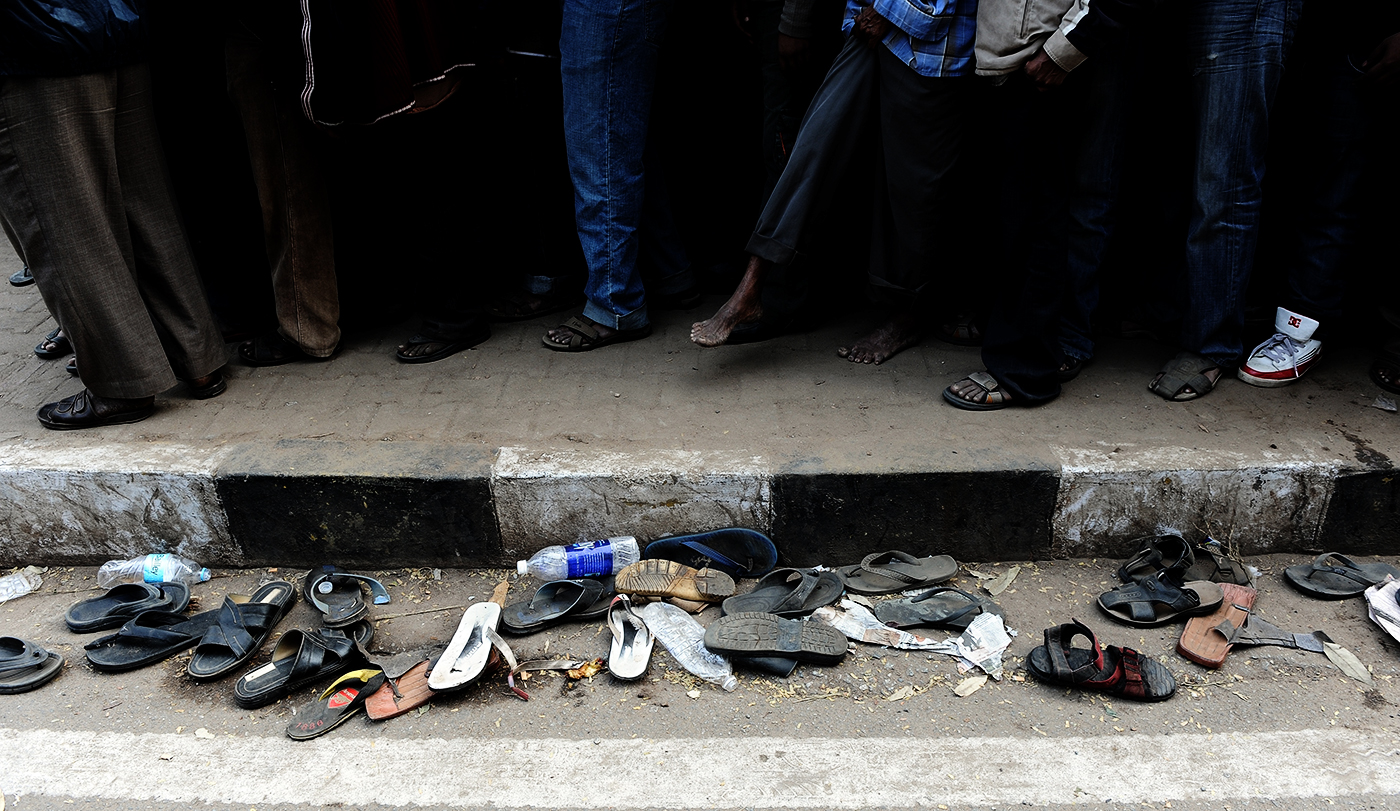 Standing in line to buy match tickets in India? Don't come in your Sunday best. 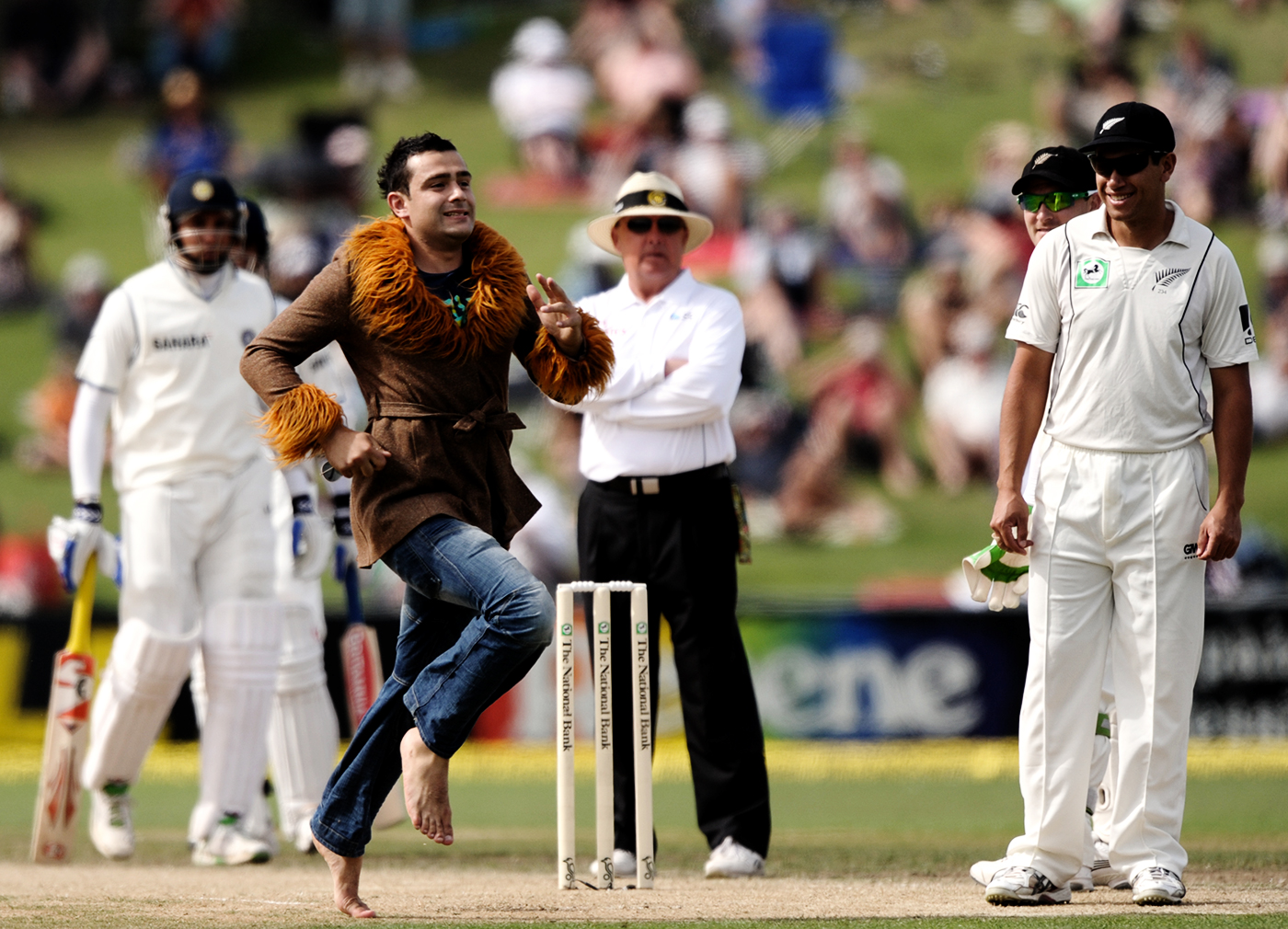 Planning to invade the pitch? Be considerate and come with bare feet but a clothed body. 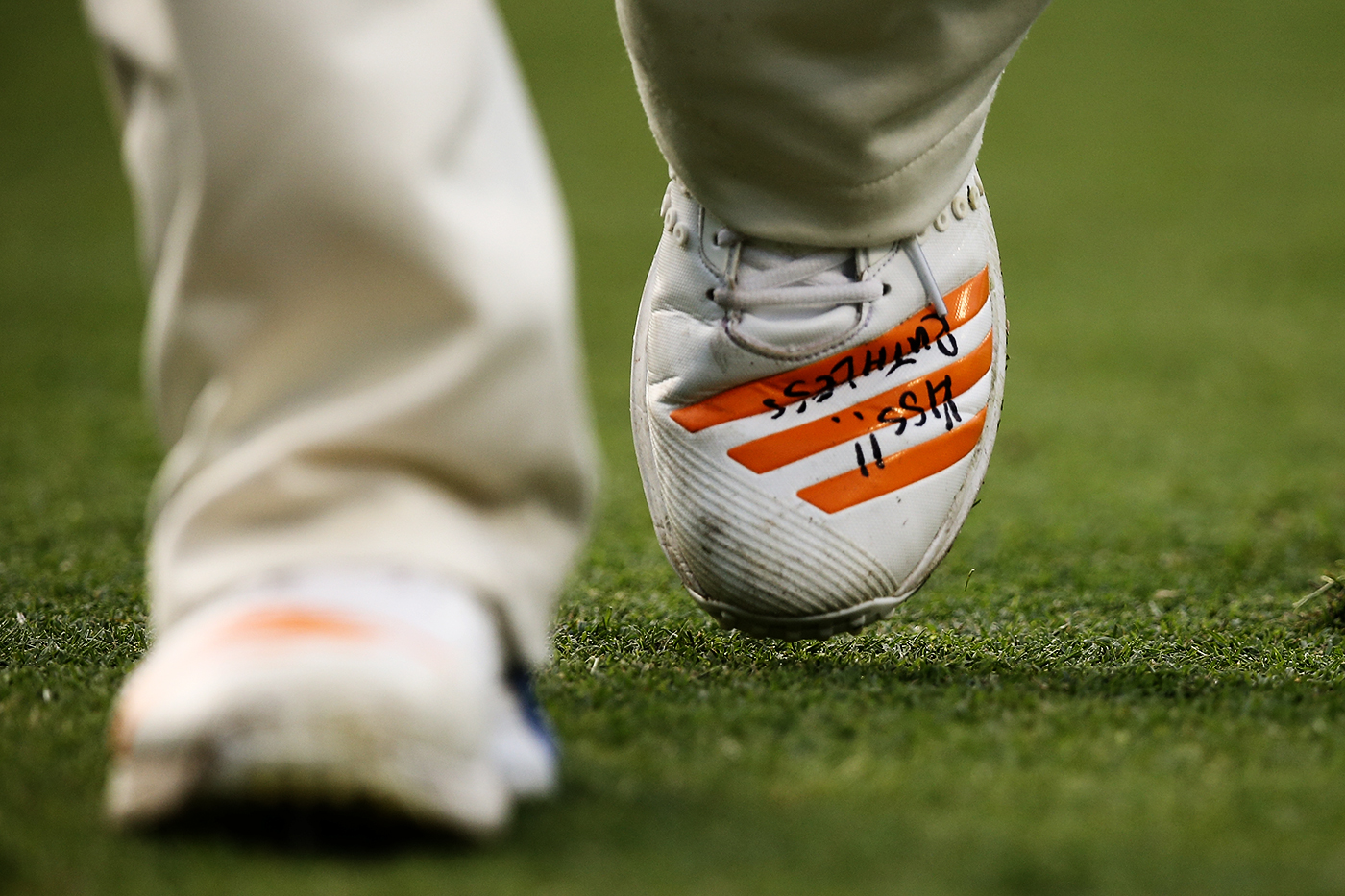 On the field, where everyone is dressed the same way, shoes, like high heels, give you a chance to make a statement. Jhye Richardson has "KISS!!" (Keep It Simple, Stupid) and "Ruthless" written on his in a Shield game. 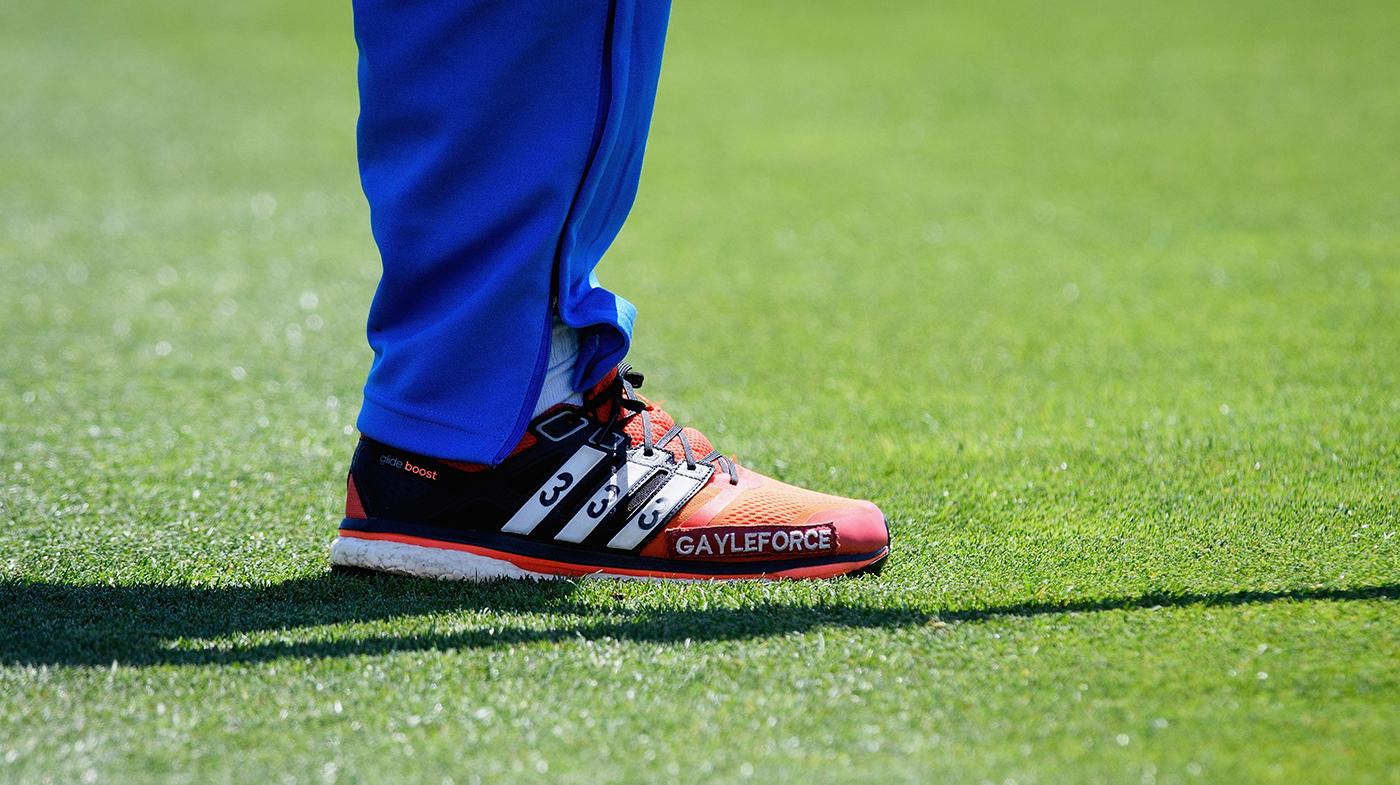 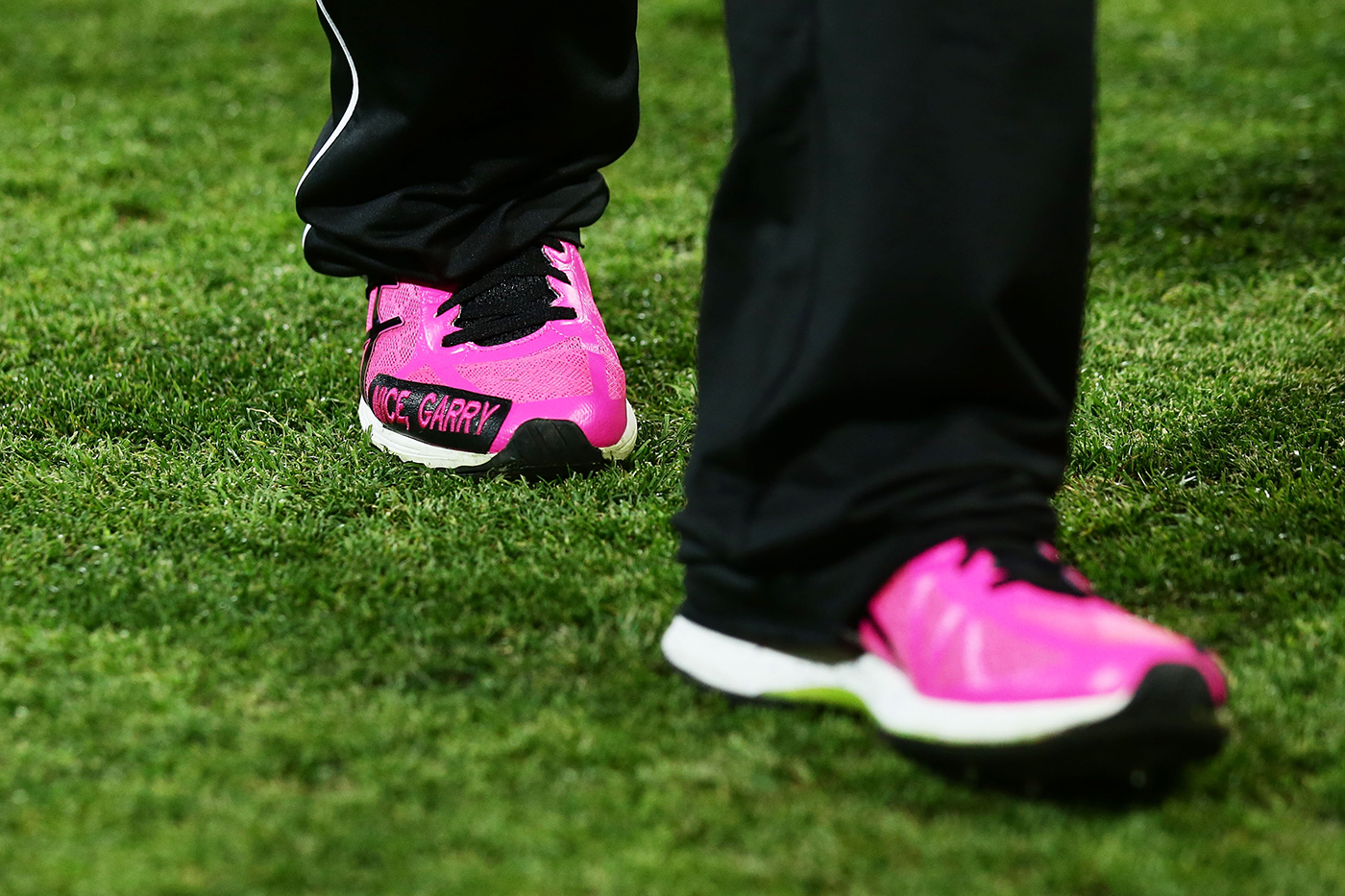 Nathan Lyon wears shoes that say what we hear on the stump mic all the time when he's bowling. Craig Kieswetter sports a Converse pair with spikes at a T20 game. You have had a really good day at the cricket if you get to go home with a Test cricketer's bowling boots. 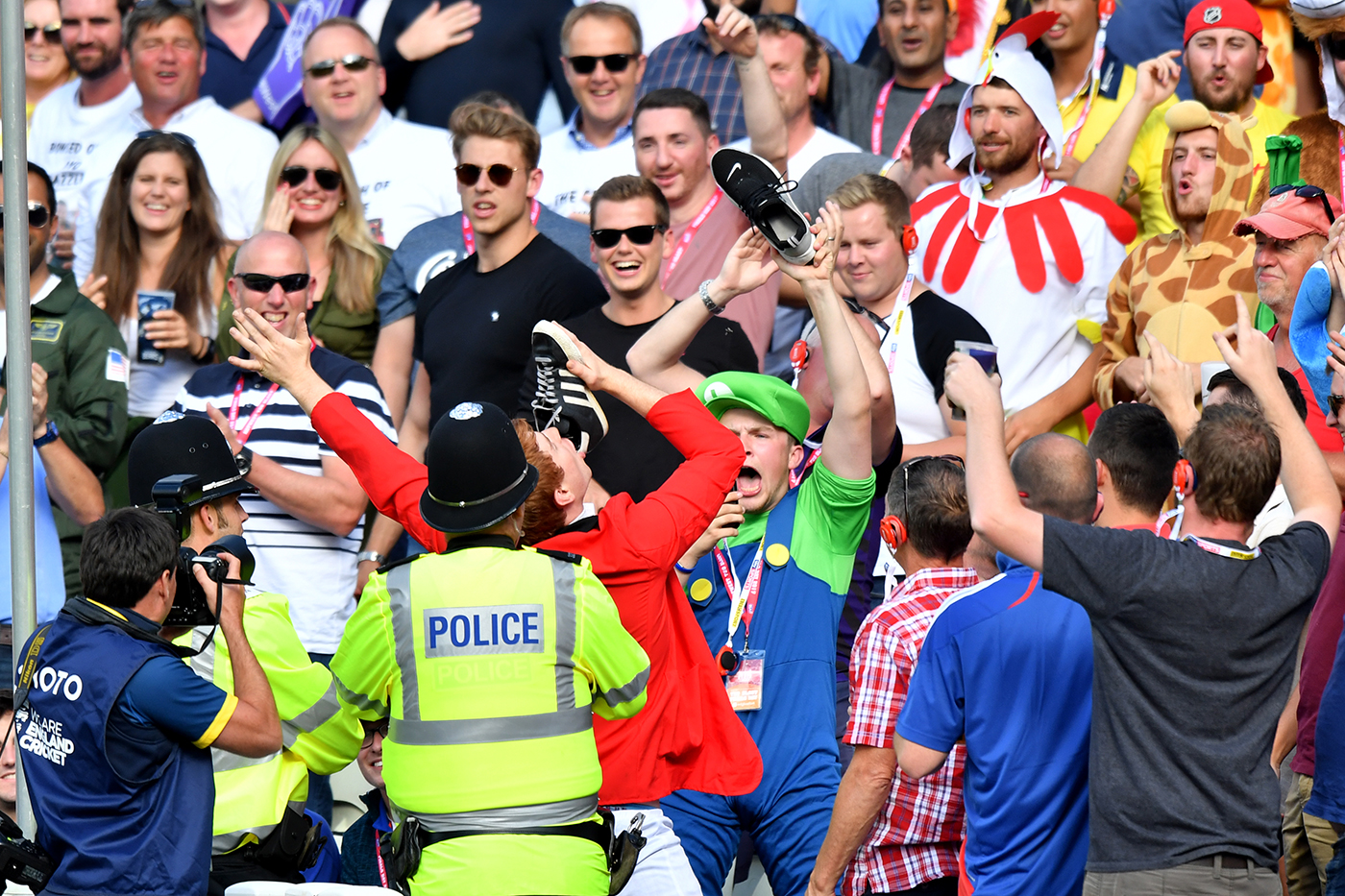 But maybe not such a good day if you decided to drink out of a shoe, even if it was one of your own. Sometimes you just have to play your socks off. 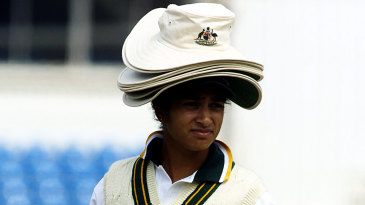 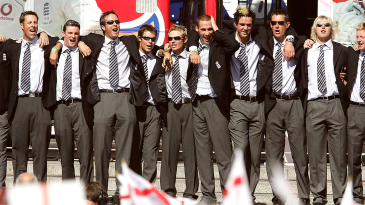 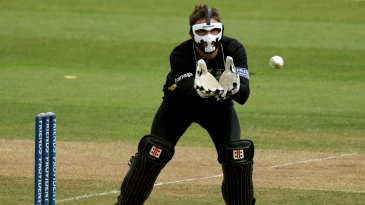