On March 13, 2020, Australia and New Zealand played the first ODI of a three-match series in an empty Sydney Cricket Ground. It had been announced that morning that spectators would not be allowed into the ground, and players had to deal with the unusual experience of facing remotely operated cameras for interviews and climbing into the stands to fetch the ball themselves. The coronavirus was making its presence felt across the world and cricket was not immune. The rest of the Australia-New Zealand matches, and other series across the world, were cancelled or postponed as countries began to go into lockdown. Stuck at home for an uncertain amount of time, players started improvising on how to stay match fit (when they were not making Tik-Tok videos or interviewing each other on Instagram live). Some players were out on the streets, feeding vulnerable people who didn't have access to other support systems. A small upside of everyday life coming to a standstill was all the space freed up for occasional games of cricket - particularly in the populous Indian subcontinent. 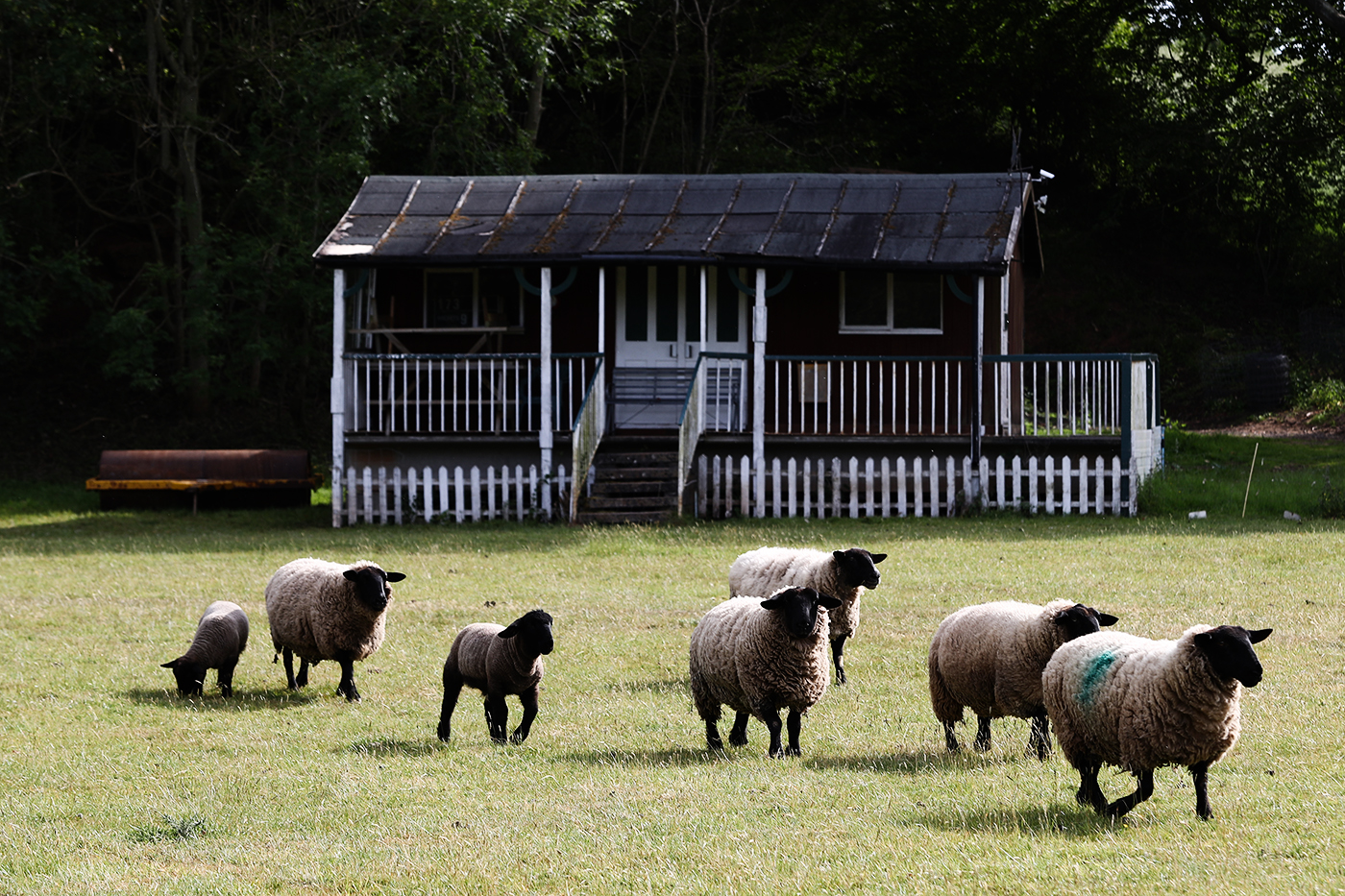 In the absence of lawnmowers, and people to operate them, cricket grounds occasionally turned into hangout spaces for sheep. International cricket returned in July when West Indies toured England in a summer that looked very different from those of the past. 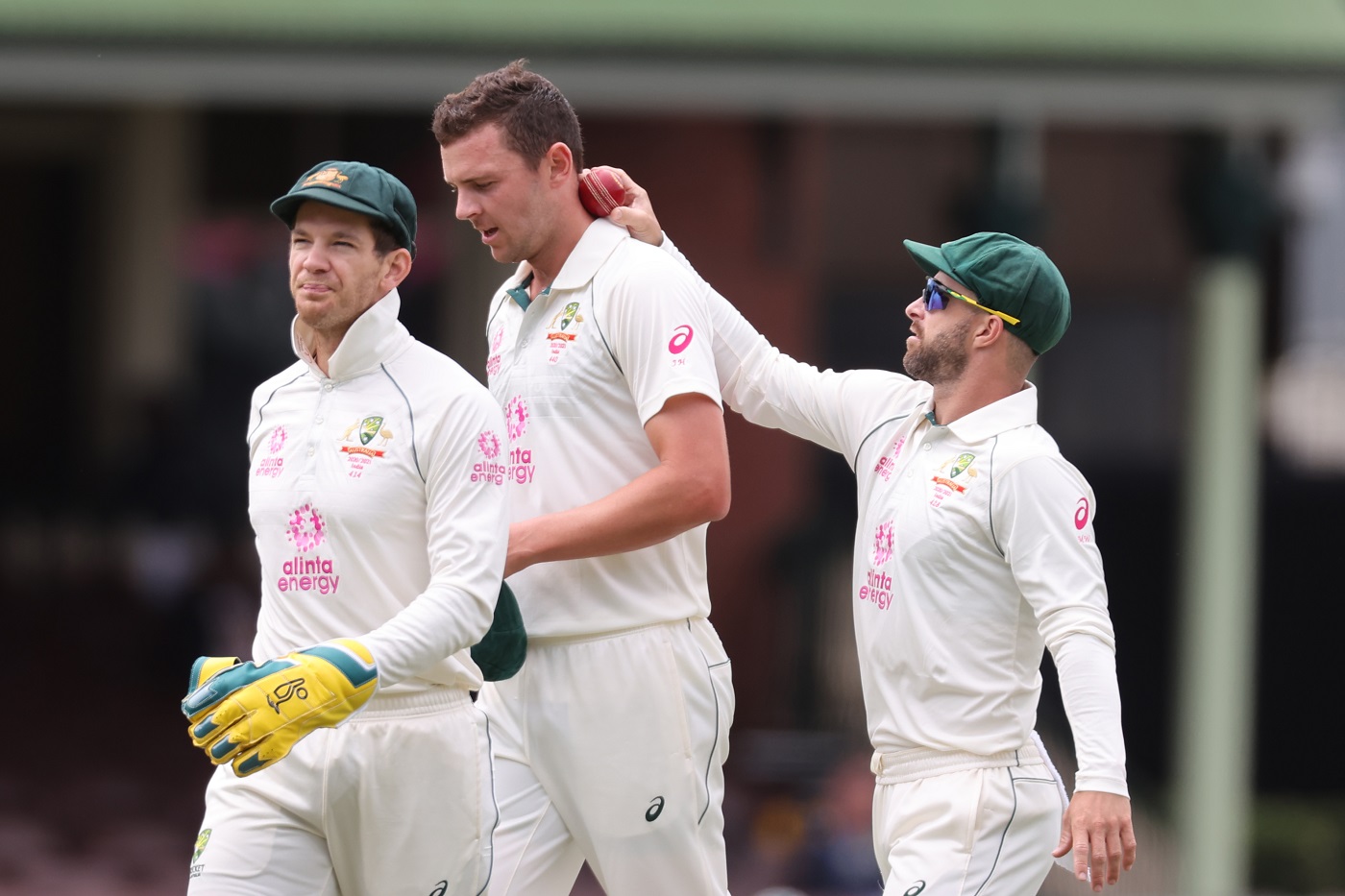 Cricket was now played with a set of new protocols and parlance - biosecure bubbles, Covid tests, tracking apps, quarantines, no saliva, no spectators. 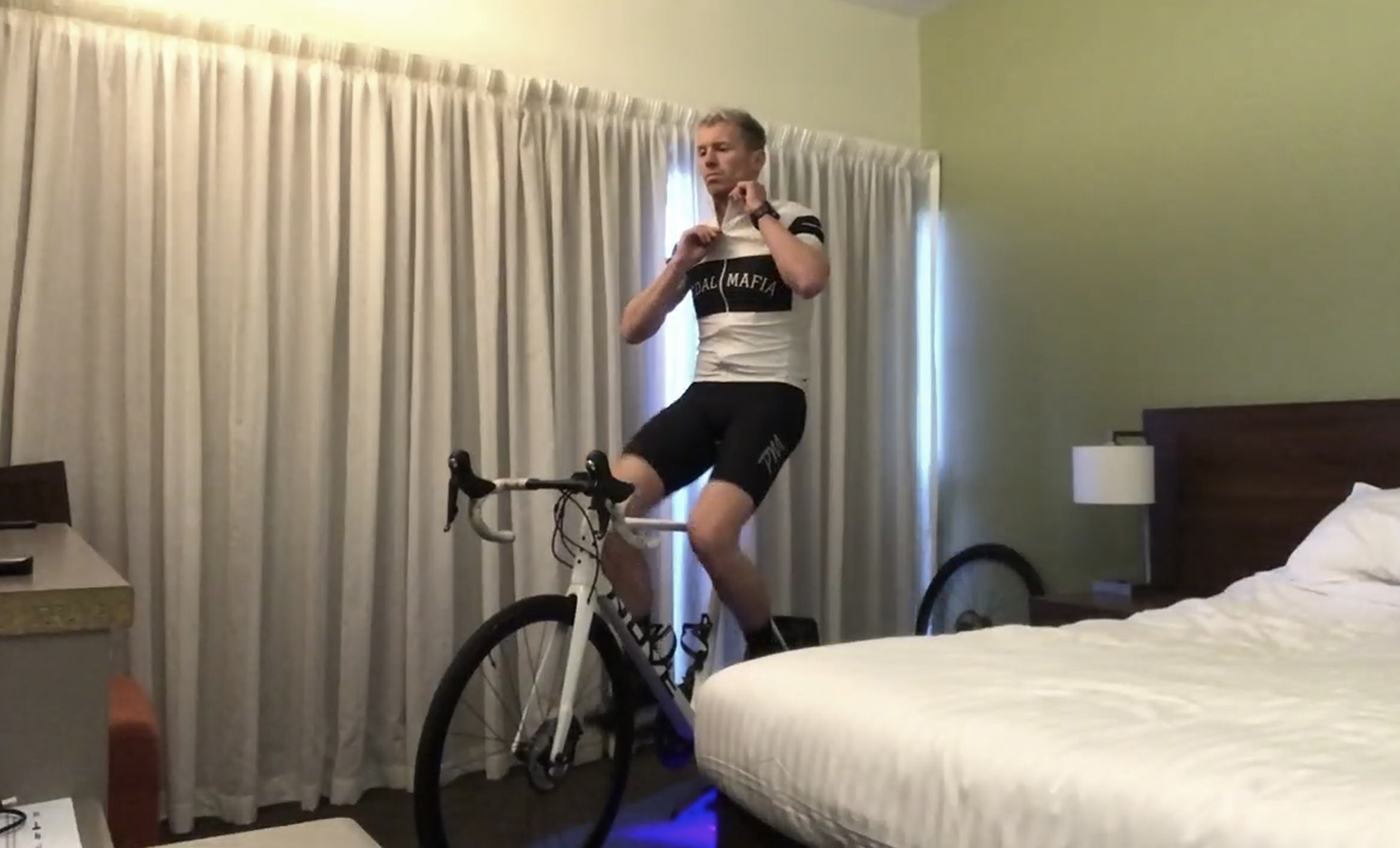 Bio-bubbles have largely made it safe to conduct cricket events during a pandemic, but the extended periods of quarantine and time spent away from family have been mentally taxing for many players. On the positive side, even teams previously reluctant to address the problem of high workload are now actively working on rotating their squads. To an extent, it has also normalised conversations around mental illness in cricket. After so many months of lockdown for most of us, it was a bit odd (and envy-inducing) to see crowds in Australia and New Zealand, where the pandemic did not gain as much of a foothold as it did elsewhere around the world. In other parts of the world, keen spectators took social distancing a little too seriously perhaps. But there are some pandemic-related things we'll continue to see in the game (and elsewhere) for some more time. With all the sanitiser around, perhaps players could use it instead of saliva to shine the ball? Boxing's contribution to the world at large, the fist bump, looks set to be around for a while. We've seen a return to the days of extended tours, with time set aside for quarantines and warm-up games. 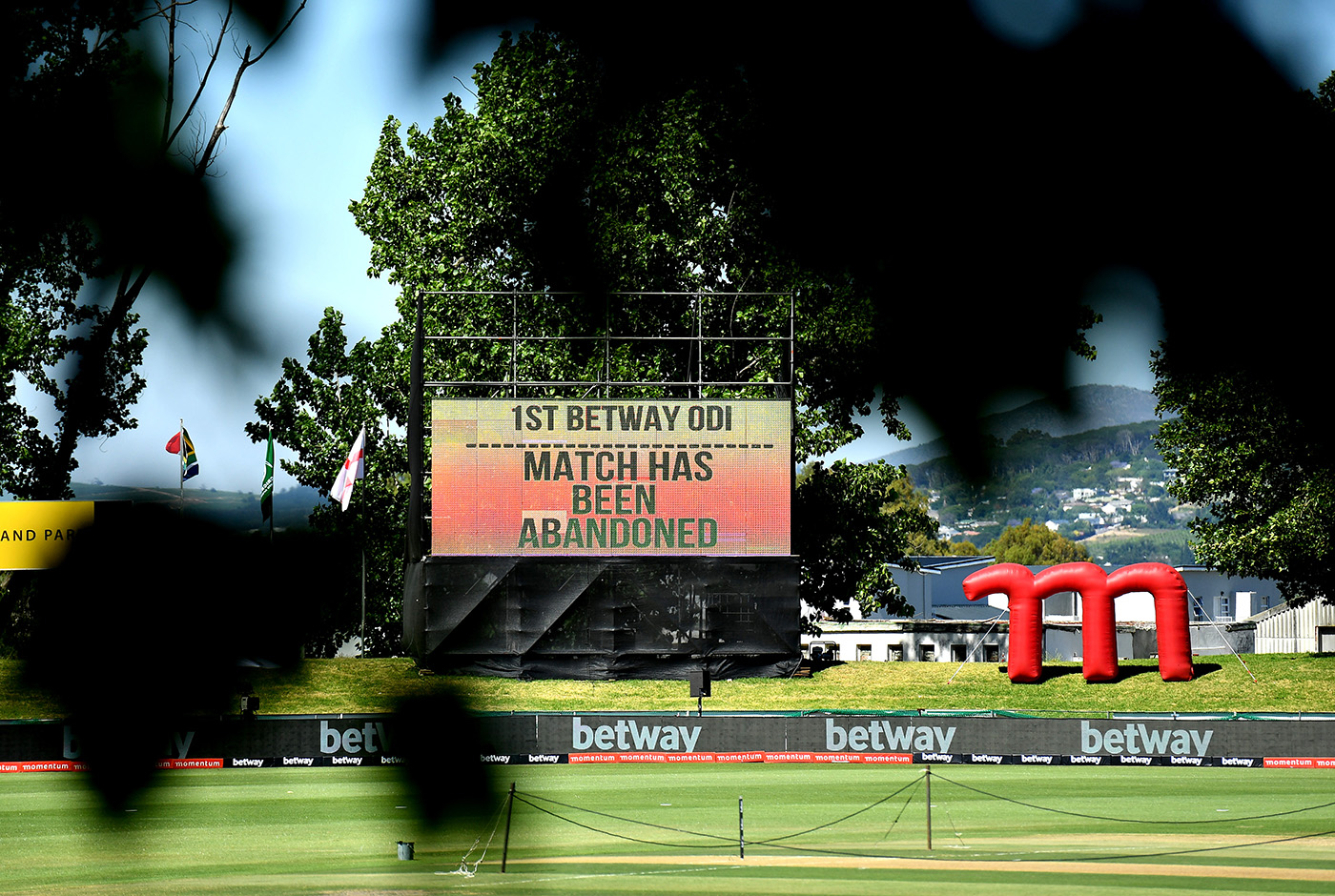 And of course, a great number of tours have been cancelled or postponed because of outbreaks. With all the time they had on their hands in 2020, cricketers around the world got to cuddle up to their pets a whole lot more than they usually do. Who played how much (the pandemic edition) The pandemic showed us what we stood to lose, but it also gave us greater perspective on the issues that really matter