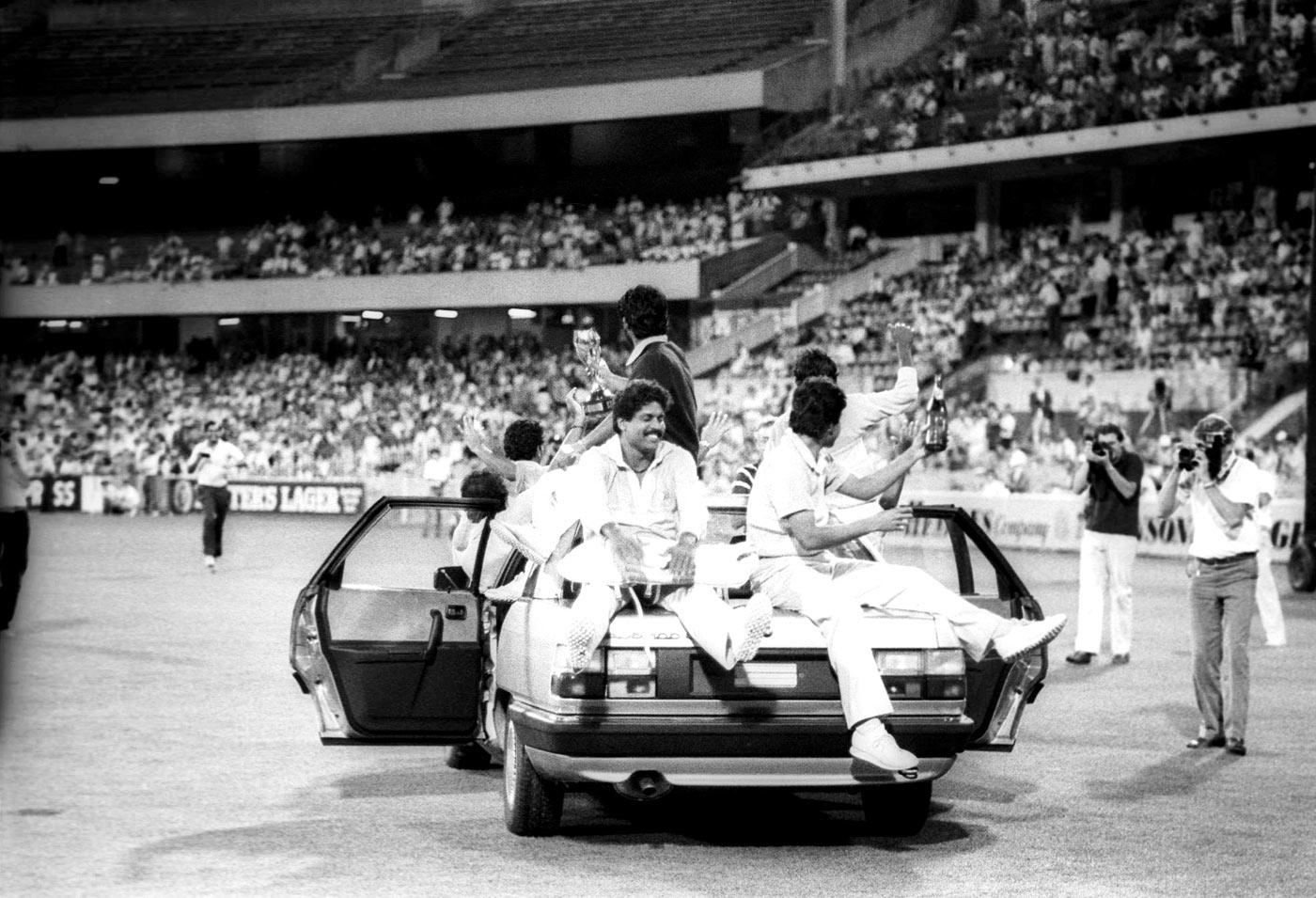 Cricket matches have been halted for the strangest reasons, but perhaps few stranger than the time a man drove a car right onto the ground during a Ranji Trophy match in Delhi. Cars, though, have been a regular feature in cricket - as awards and as part of victory parades and farewells. In the photo above, Ravi Shastri managed to pack the Benson and Hedges World Championship-winning Indian team inside, outside and upside the Audi 100 he was given as his Man-of-the-Series prize. He still has the car today.

Ian Botham could have taken a few lessons from that Indian team while trying to fit his kit (and boombox!) into the boot of his tiny car before leaving for England's tour of Fiji, New Zealand and Pakistan. In 1902, Henry Preston, entrepreneur and owner of the Grand Hotel in Bournemouth, had just acquired the Royal York Hotel in Brighton and was planning on driving down to take a look at his new acquisition in his latest motor-car, the Panhard le Vassar. Incidentally, WG Grace was staying at the Grand with his team for an ongoing Gentlemen of the South vs Players of the South match. He'd never had a motor-car ride, and thought it the perfect way to get to Hastings, where he had a match two days later. The only problem was, Preston was to leave at lunch time and Grace was due to bat. "I'll be ready," he said to a dubious Preston. Grace walked out to the crease, swatted the first ball away, then wore the next one on his pads to be given out lbw. To the amazement of the crowds at the grounds, he hared off even before the umpire had properly signalled the wicket. "Told you I'd be ready," he reportedly said to Preston as he climbed into the car. 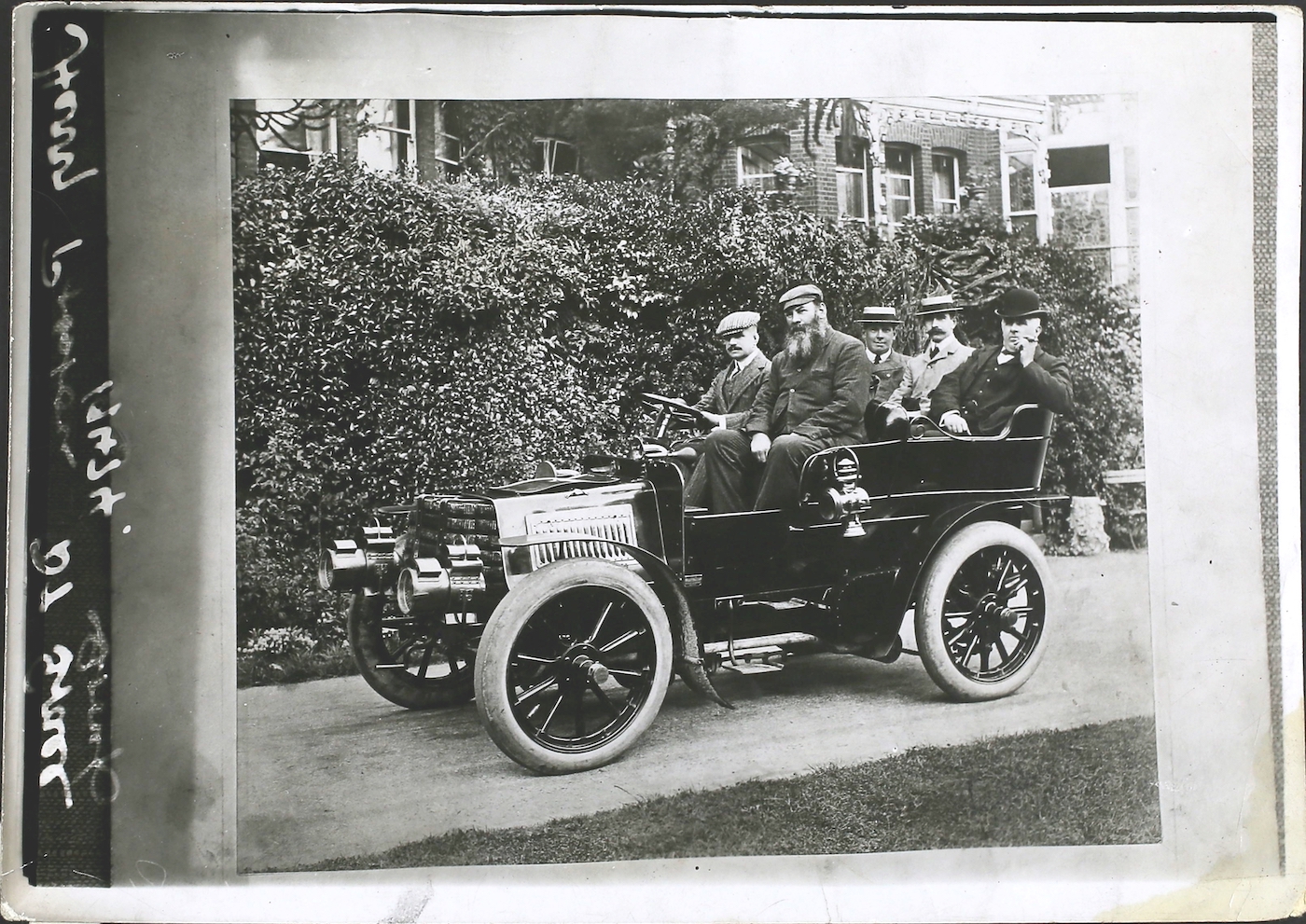 Coup de Grace: WG made quick work of a match in 1903 to catch a ride © Getty Images

Sometimes, the car must come to the cricket. For South Africa's first ever Test in England in 1907, the local post office set up a portable telegraph car at Lord's to be able to transmit match reports as quickly as possible. 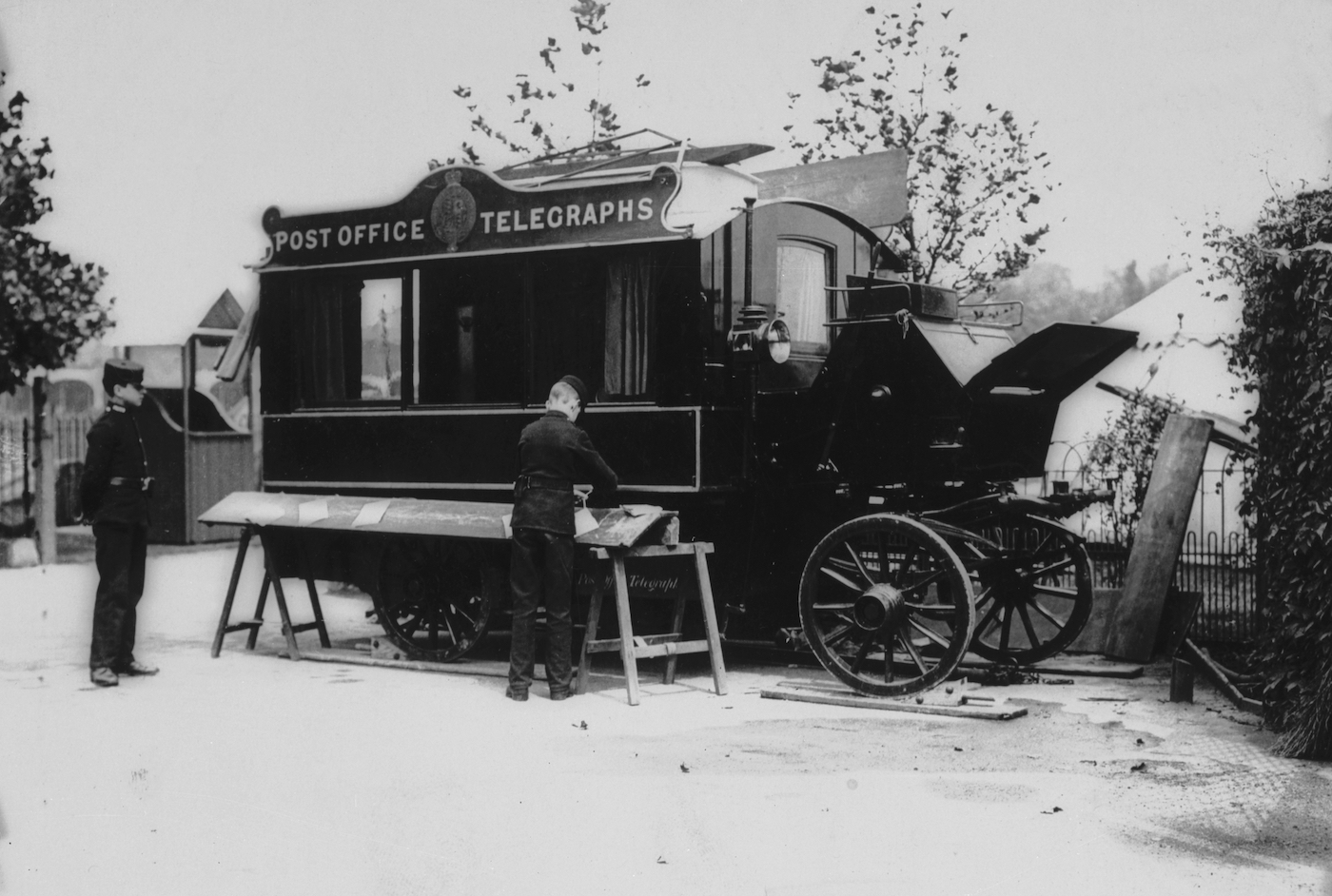 On England's 2005 tour of South Africa, the visitors took a day off to watch game of a different kind. Kevin Pietersen would later go on to found SORAI, Save Our Rhinos Africa India, to aid in the protection and conservation of rhinos. 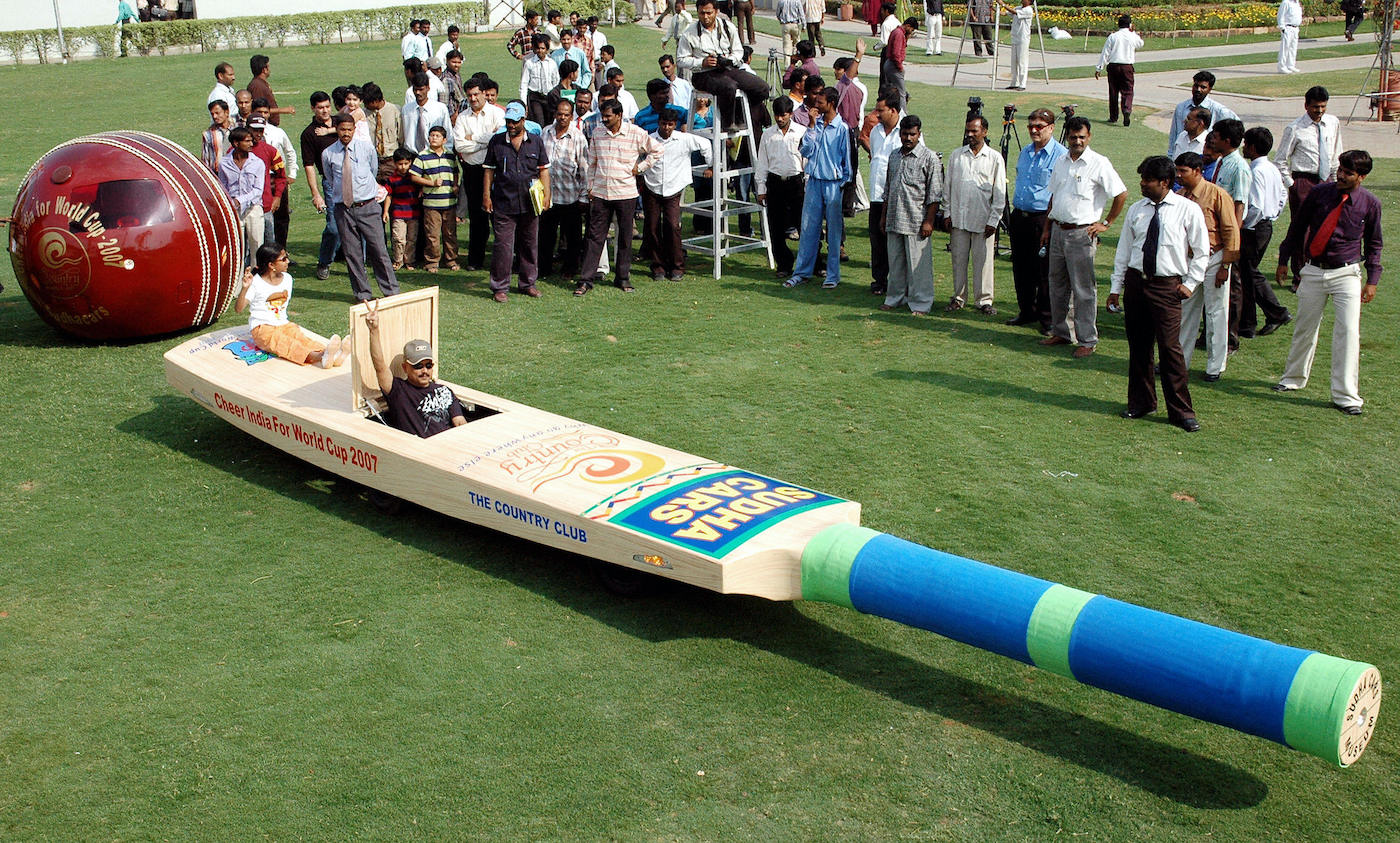 Rain delays are a good time for some monster-truck racing, as Lasith Malinga and MS Dhoni discovered during the Commonwealth Bank Series in Australia in 2008. 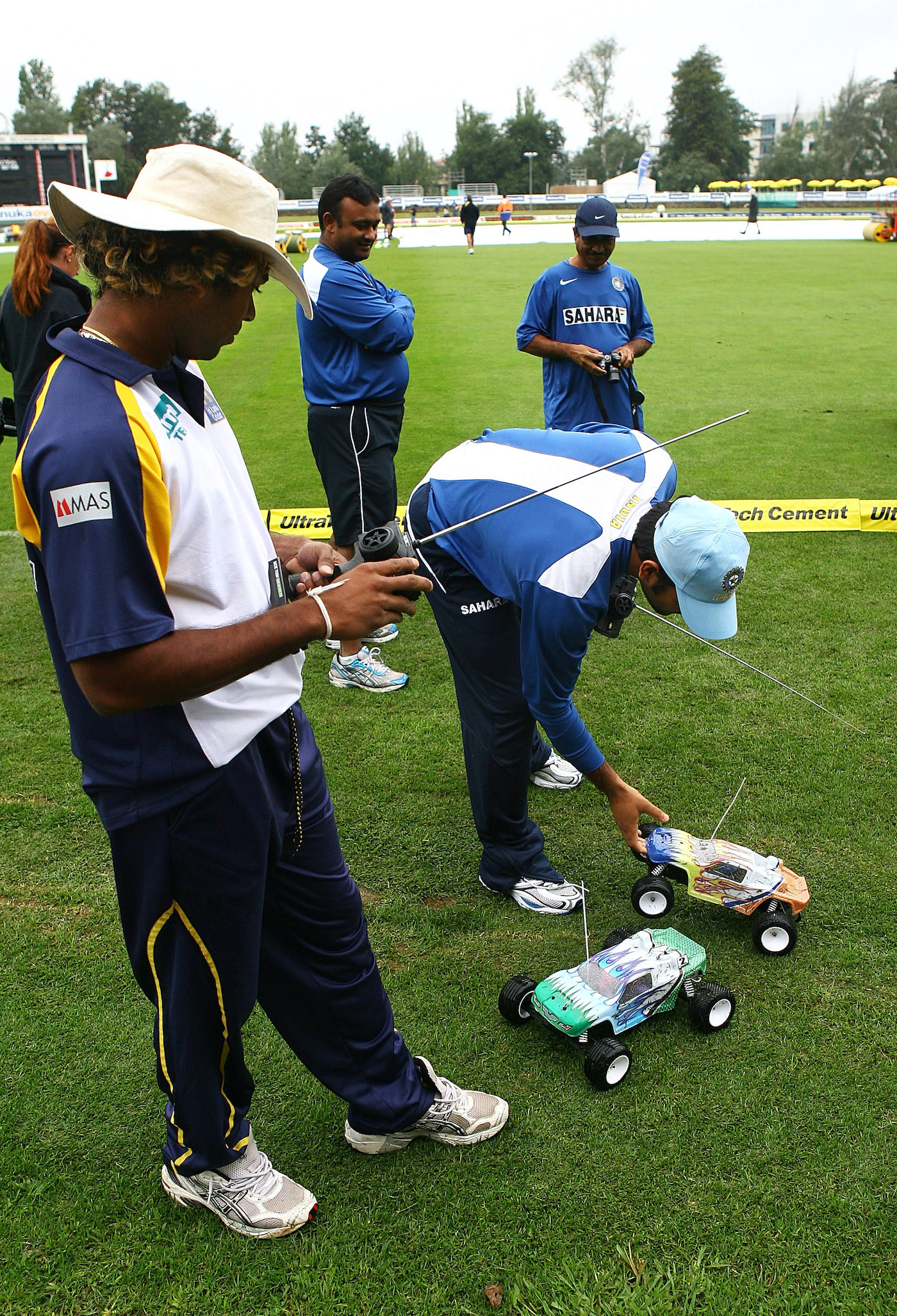 The new DLS method: winner of the race decides outcome of the match © Getty Images

In 2012, Andrew Flintoff attempted to set the Guinness World Record for the fastest three-point turn in a car, as part of his Sport Relief charity challenge. He did (14.01 seconds) but the record was later broken by footballer Jamie Redknapp in 2014, who did it in 11.85 seconds. 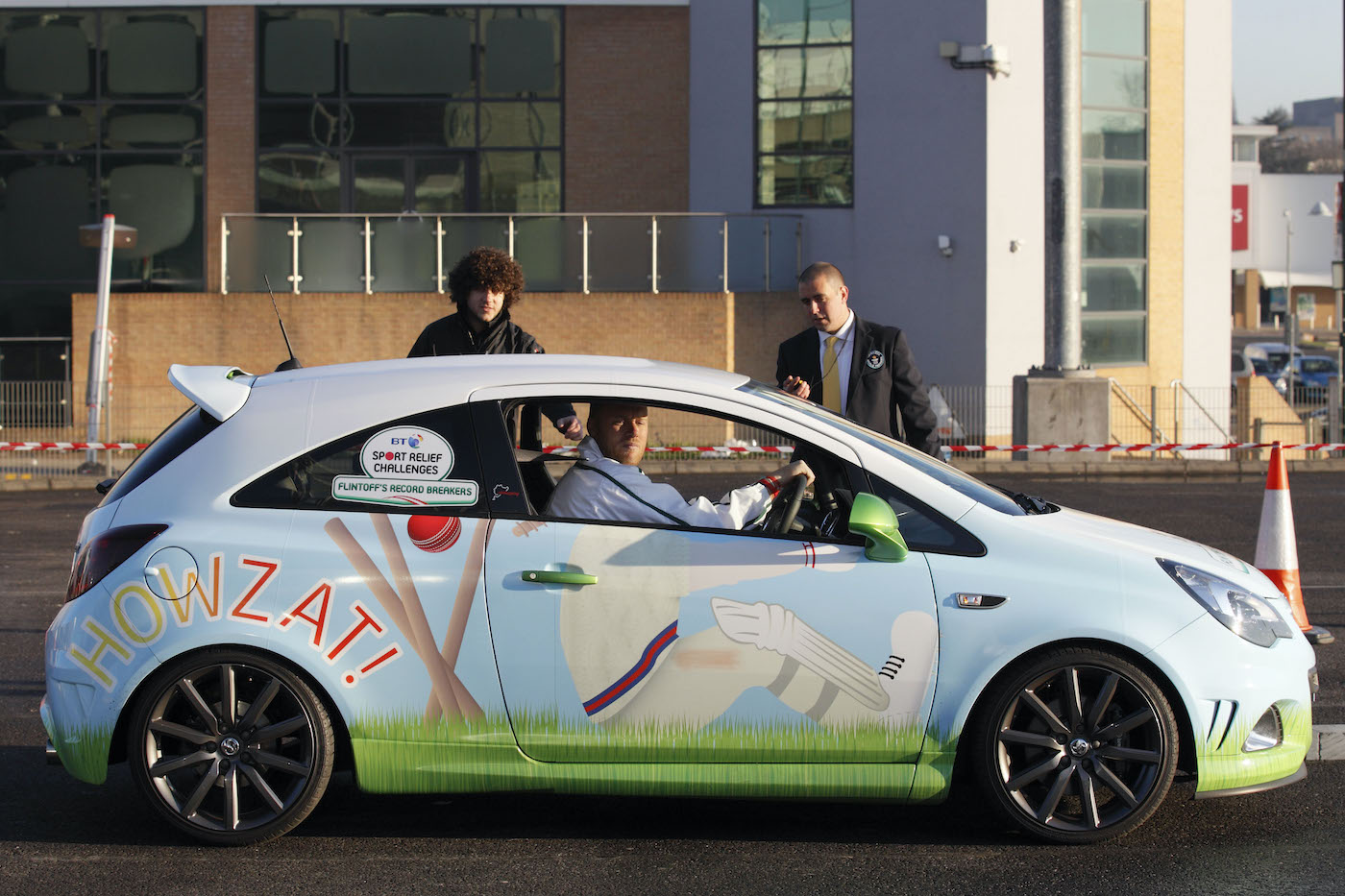 Glenn McGrath is fast, but is he Formula One fast? Guess we'll never know. 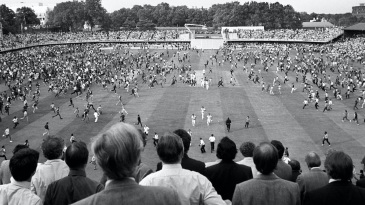 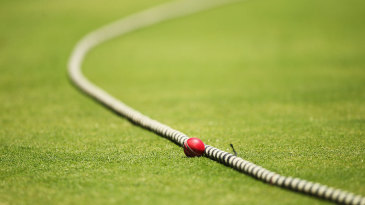