Anyone who's ever played cricket knows one of the least fun parts is searching for the ball after it has been dispatched for a particularly enthusiastic boundary, be it in gully cricket or a T20I. With power-hitting now a staple of the game, the cricket ball has of late gone where few have gone before, or where few fielders want to be going.

The Lynton and Lynmouth cricket club in The Valley of Rocks in north Devon has one of the most picturesque cricket grounds anywhere in the world, bound by rocky peaks on two sides and cliffs on the other, which makes boundary fielding pretty interesting. In the photo above, club members hunt for the ball after it vanished into the ferns that grow abundantly by the outfield.

Shrubbery is a useful boundary marker, but it also makes an excellent hiding place for balls. Cricket stadiums aren't short of challenges for the boundary fielder either - just ask anyone who's had to fetch a ball dispatched by Chris Gayle to the parking lot. X marks the spot: Kent's Andrew Salter casts around for a ball that helpfully disappeared behind a map in the parking lot © Getty Images

You'd think there's no place to hide on a flat cricket ground, but the ball will find a way. Balls have also been known to make their escape into the groundsman's hut. When the ball is nowhere else to be found, there's one likely suspect. With no spectators to throw the ball back from the stands, boundary fielding was a bit of a lonely endeavour during the pandemic. 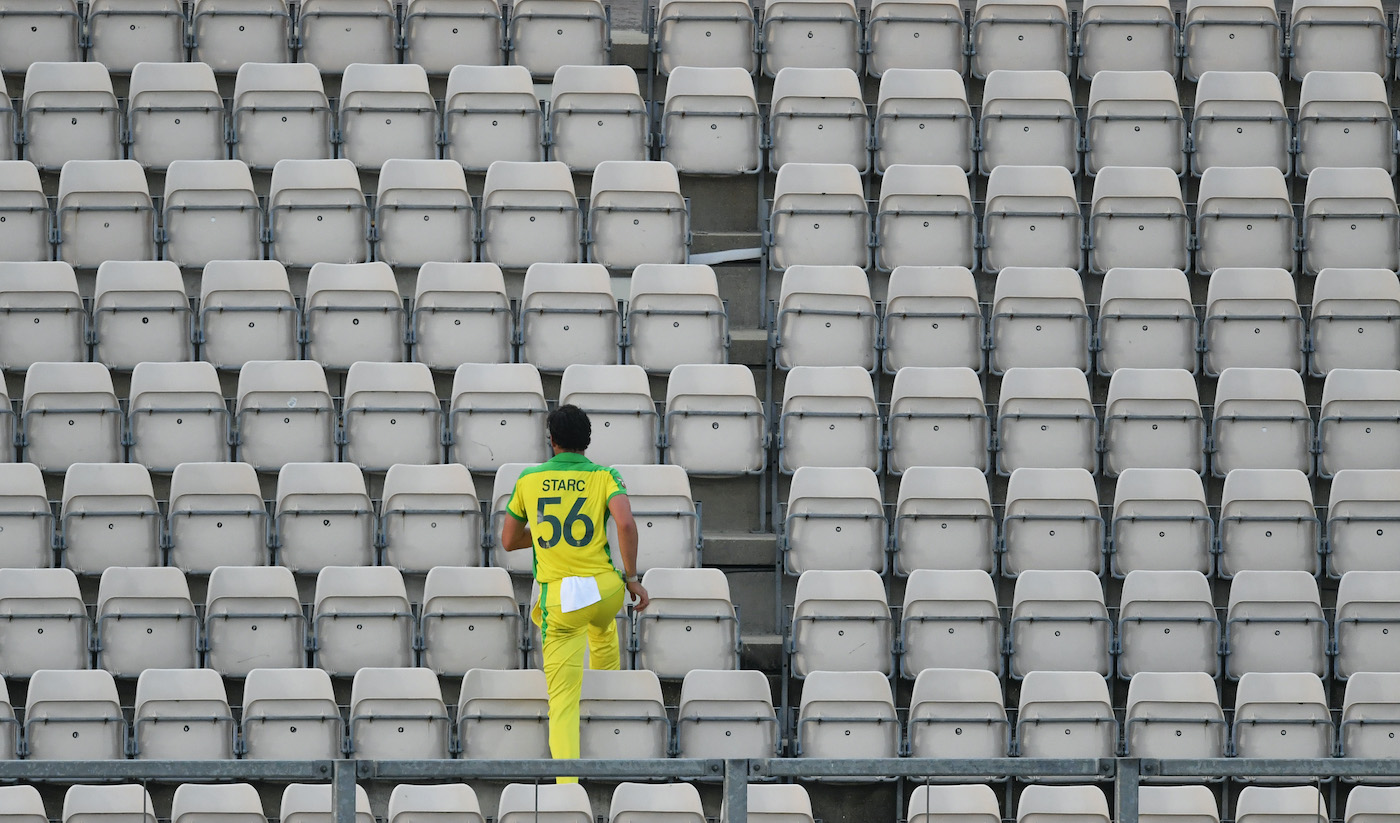 Mitchell Starc contemplates a new sport, starcour, while hunting for the ball during the closed-door ODIs in England in 2020 © Getty Images

The good bois in the photo below aren't looking for balls, but finding one is a definite perk of the job.

And what is a hapless fielder to do when the ball disappears into the tall grass? Pass the buck? 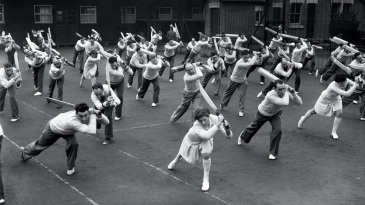