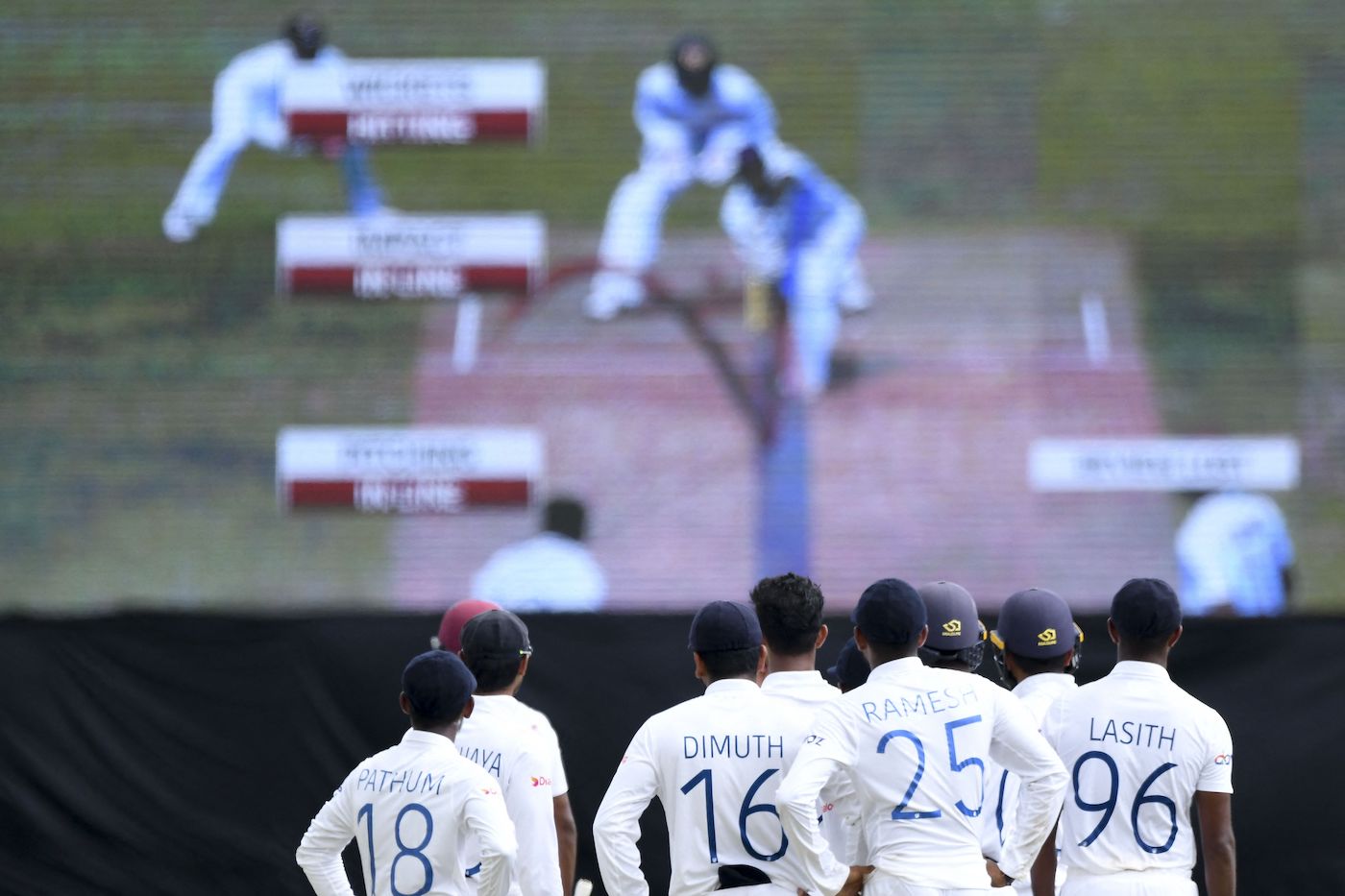 So much of our cricket happens on screens - on television, on phones. Watching it on the big screen is the next best thing to watching it live at the ground. Players are often watching the screen too, especially in our DRS age, like Sri Lanka in the photo above, getting an up-close look at a replay in the wake of a review during their Test against West Indies.

Everyone sneaks in a bit of sports-watching during working hours, like Kevin Pietersen when he's meant to be practising in the nets. Horse drawn: KP keeps a close eye on the Melbourne Cup while training at the Bellerive Oval in Hobart © Getty Images

There's nothing quite like seeing your family's faces when you've just hit a major milestone. Disappointment on the other hand... Larger than wife: the camera cuts to Mahela Jayawardene's wife Christine's reaction when he's dismissed for 96, against New Zealand in 2009 © AFP

How do you liven up a dull day of financial trading? Put cricket on a screen on the side of the stock exchange building. Screens can be entertaining even when they're not in use. Particularly if you're small, furry and can get away with vandalism because you're kind of cute. They also bring people together in joy, and grief. Fans gather at the SCG to watch Phillip Hughes' funeral, streamed from his hometown of Macksville in December 2014 © Getty Images

Weather forecasts on the big screen are usually harbingers of the three most hated words in cricket: "Rain stops play". Here, Mohali's a bit under the weather. What is even the point of a big screen if you're not using it to give the world your best pop-star impression? Fans at the T20 Blast get stuck into the unofficial anthem of sports events, Tom Jones' "Delilah" © Getty Images

The WBBL believes equal representation extends to our four-legged friends too. Sometimes you're supposed to be working on one screen but you're distracted by another. 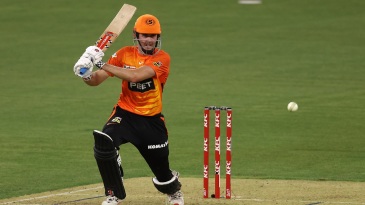 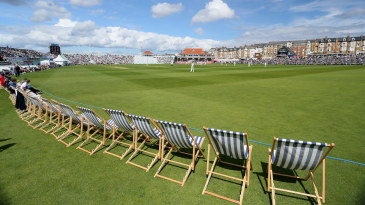