Friend of Laxman, fan of Dhoni

Which cricketers does former All England badminton champion P Gopichand admire most? 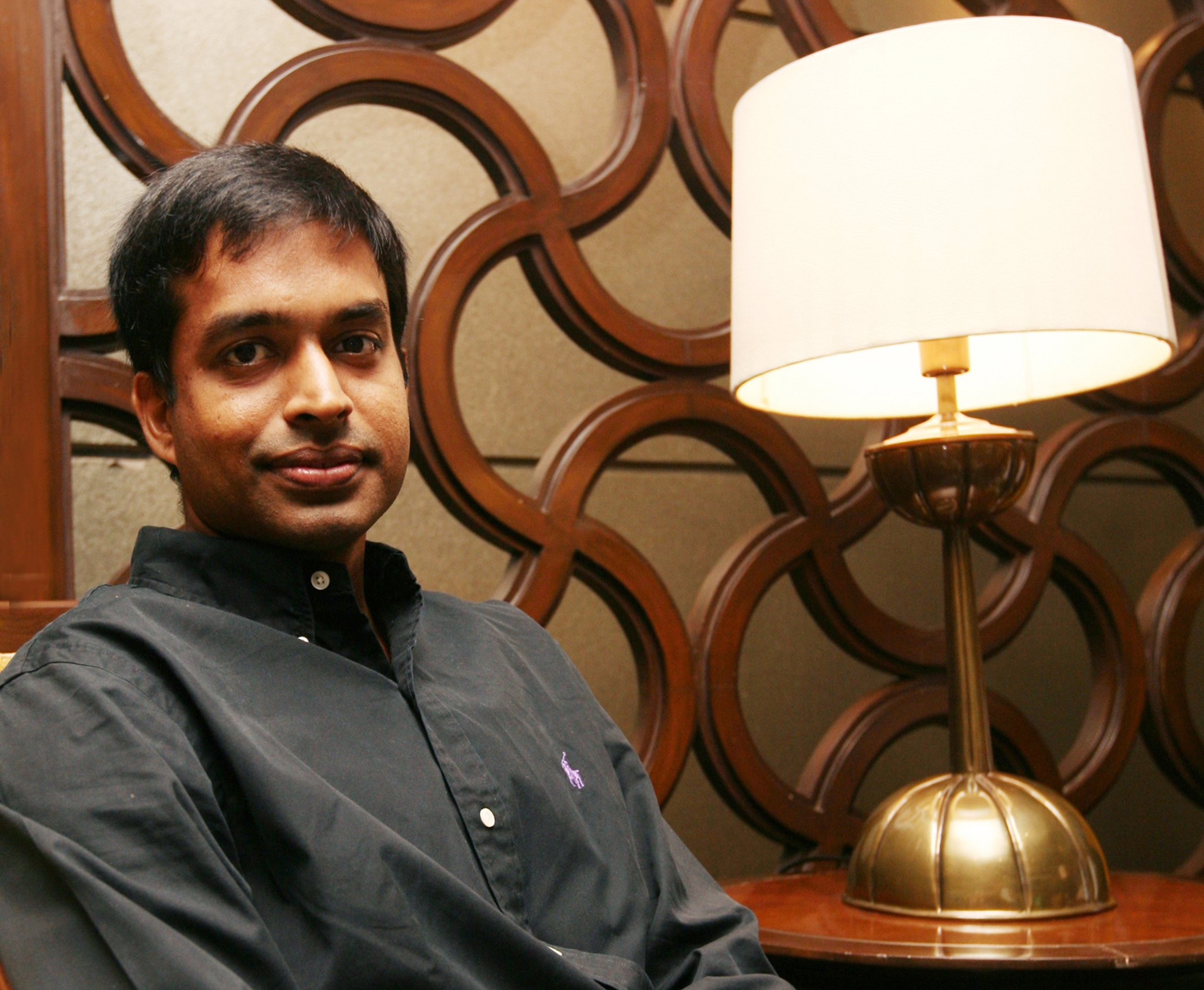 What is it about cricket that you like?
The sport is like a religion in this country, and I'm happy that some sport has grabbed the imagination. Every sport has its fine points and is scientific and artistic. Cricket has its own diversities in terms of people playing it. If you don't have the physical ability, you could have the technical smartness and you can adapt.

Were you a wristy Hyderabadi batsman?
I haven't played cricket to such a level. I was a decent player in school. I would sweep or square-cut.

Who is your favourite cricketer?
Growing up, I admired Kapil Dev. Azhar [Mohammad Azharuddin] too. His house was on my way to school. I got his autograph once. [VVS] Laxman and I were from the same group of schools. We played some tournaments together and also had a good friendship going.

What can cricket and cricketers take from badminton?
I think it is our fitness regimen. Badminton players are some of the strongest athletes. At the grass-roots level cricketers can pick up a lot from badminton in terms of running a structured programme, which is more rounded than what they do. I feel that some cricketers pay more attention to fitness only when they reach the senior levels. Badminton can learn from the BCCI, the way in which they have popularised the sport, marketed it. Badminton has a lot to learn from cricket there. 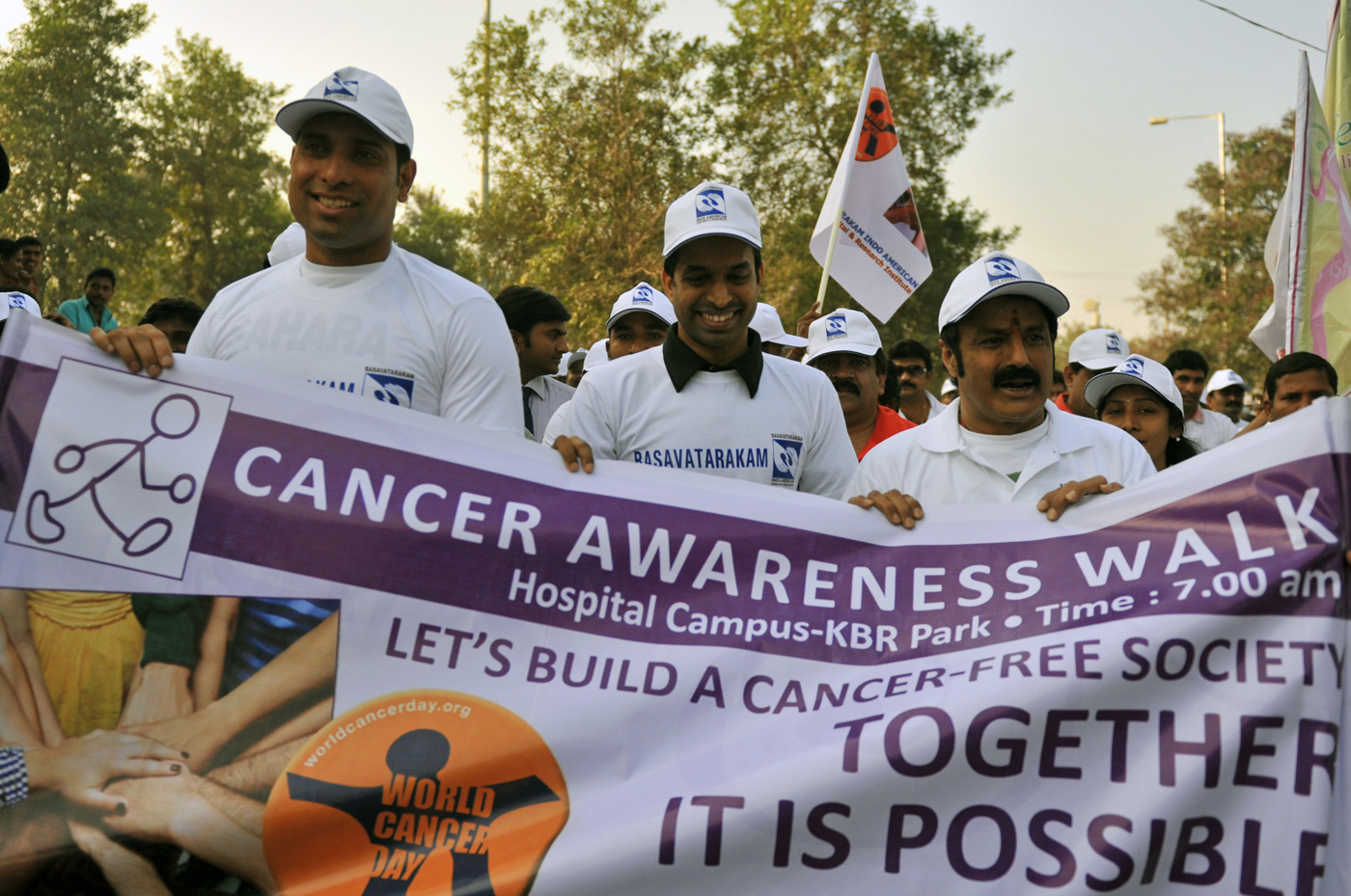 Which badminton players do you think might be good at cricket?
I think many of our good doubles players can be good bowlers - they are agile on court. And I suppose all of us will make good fielders as well. I think physically we can run well and move around quickly. When we have played cricket at the [badminton] academy with a tennis ball, I have noticed some of the boys bowling quite fast, whether it's Prannoy Kumar, K Srikanth or P Kashyap. As far as batting goes, possibly the hand-eye coordination they have from badminton will help.

What is your favourite cricket moment?
The 1985 Benson & Hedges World Championship of Cricket, which India won. We had our first colour TV. Getting up at 5am, the white ball, coloured clothing, it was wonderful to watch.

Which Indian cricketer reminds you most of yourself?
MS Dhoni. I was smart and calculated on court too, and planned my strategies there. I look at Dhoni and I see someone who is solid. I really admire him. He has captained well and he is a great role model too.

As told to Kanishkaa Balachandran, senior sub-editor at ESPNcricinfo