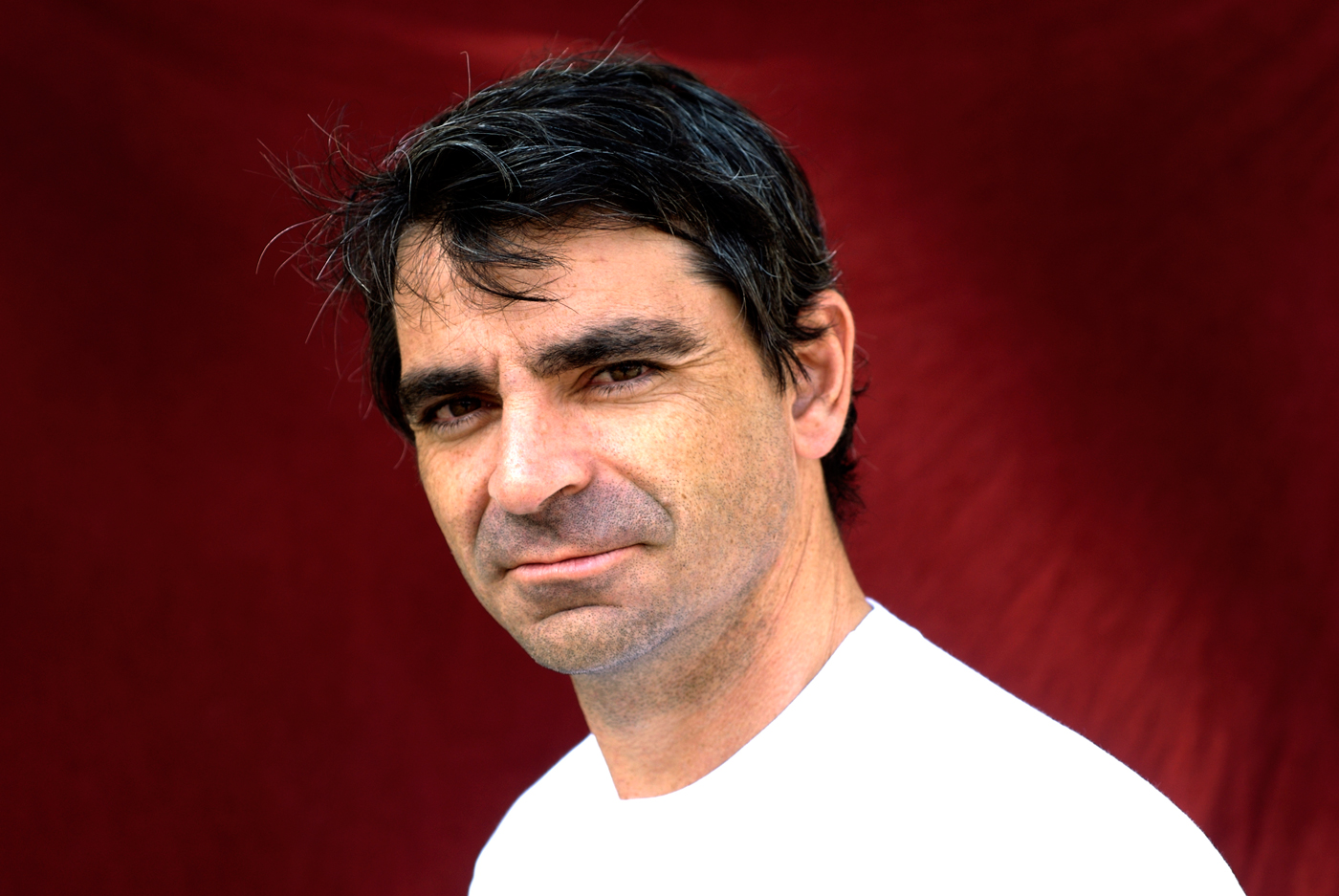 What is the best beverage for cricket: wine, rum, stout?
I don't drink while I'm playing. Unless I'm playing in Trinidad. After stumps - and I'm thinking of a hot New York day's play, here - you can't beat an ice-cold bottle of some industrial beer freshly hauled from the nearest deli. Funny how the beer tastes better if you've won.

What's the best day of cricket you've watched live?
England v West Indies, Old Trafford, 1980. I couldn't believe how quick the Windies bowlers were - and poor old Graham Dilley, by the way, was also lightning. Boycott batted long, till stumps. Every 20 minutes, he'd nudge a single down to fine leg. The English plan was to see off Holding, Roberts and Garner, and cash in on the inexperienced new quickie, a guy called Malcolm Marshall. Marshall sprinted to the crease and somehow sprinted through his delivery too. I'd never seen anything like it.

Where in New York would you ask a cricket-loving visitor to spend time?
New York is a tough place for the cricket purist - almost all the grounds are small, exposed, inhospitable, hard to find. Check out Walker Park, the home ground of Staten Island CC, where Jessop, Bradman, Boycott, Sobers all played, or maybe Van Cortlandt Park in the Bronx, where you can see five matches going on at once, with the square leg in one game standing next to the extra cover in the neighbouring game. I would recommend an outing to Philadelphia during the Philadelphia cricket festival, when you can see the game played at Merion CC, Germantown CC, and Philadelphia CC. These are great 19th century cricket clubs from the golden era of American first-class cricket, which these days are fairly exclusive lawn tennis and golf clubs.

Lara or Tendulkar?
Lara. For that sweet front-foot deflection down to the third-man boundary.

Ireland, Netherlands, West Indies and the US are playing a quadrangular. Who are you supporting?
It used to be the Netherlands, because some of the lads on the team were old team-mates of mine - Roland Lefebvre, the Visée brothers, my hero and mentor Dik Abed, the great South African allrounder. And I played (without much success) for the Dutch U-19 and U-16 teams. Nowadays I closely follow the Irish team. If they got Test status, they'd definitely compete, especially if they could bring back/poach players from England. So: Ireland. (Definitely not the USA, sadly: I'm put off by the chaotic administration of the sport by USACA.)

What's the best sentence you've read about cricket?
"In the soft grey silence he could hear the bump of the balls: and from here and from there through the quiet air the sound of the cricket bats: pick, pack, pock, puck: like drops of water in a fountain falling softly in the brimming bowl." James Joyce, A Portrait of the Artist as a Young Man.

Joseph O'Neill is the author of Netherland, and most recently The Dog 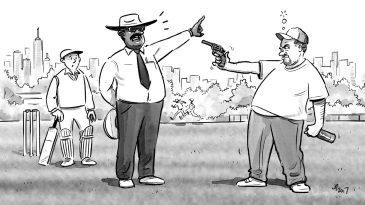 Immigration and its contents: Netherland, a novel that was able to assimilate an alien sport in an American setting 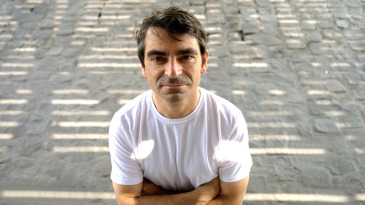 'Cricket is my athletic mother tongue'