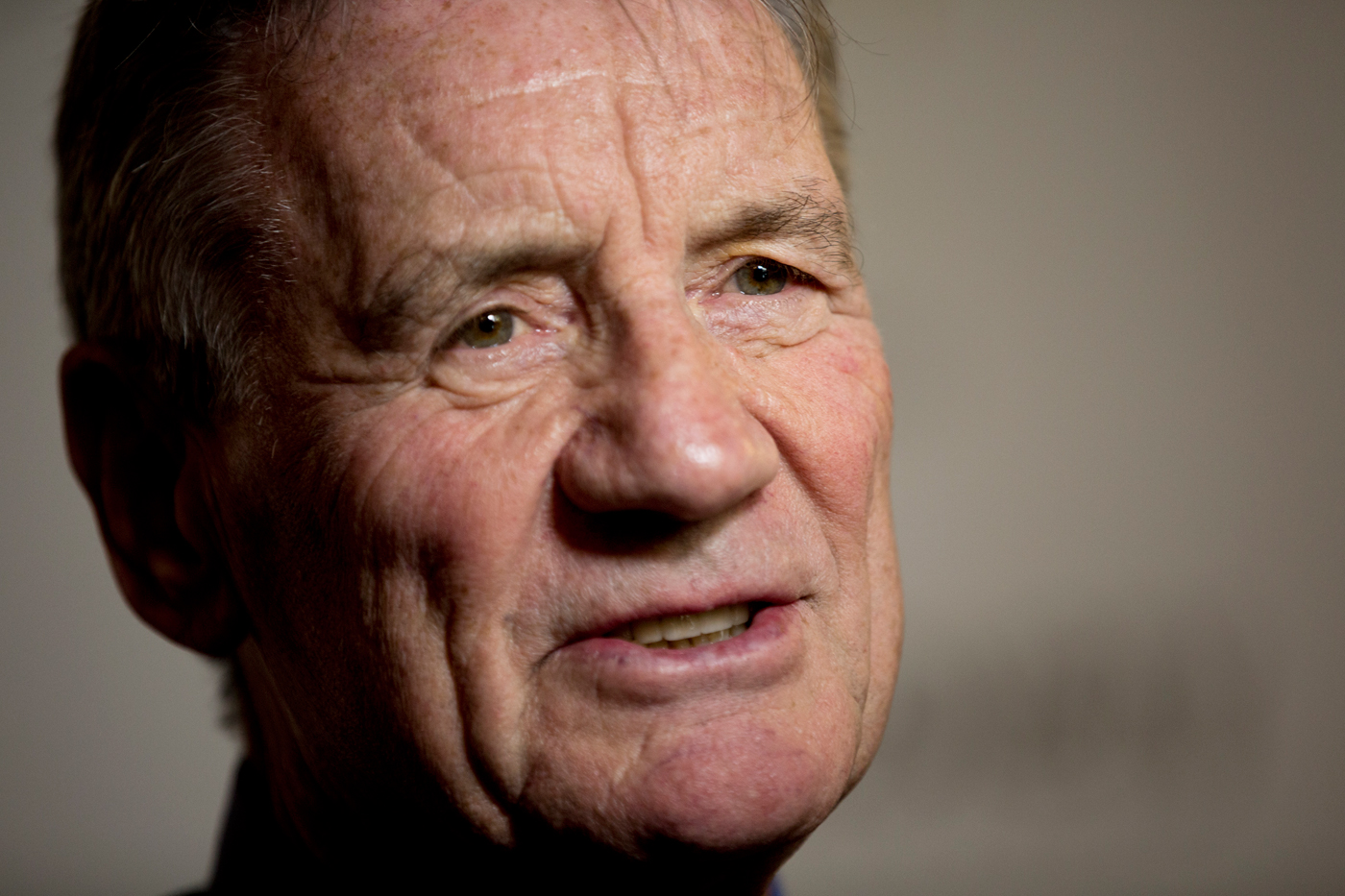 Michael Palin, of Monty Python and travel-shows fame, on being told off for being a spy when filming cricket in Hanoi, not talking to Boycs on a train, and more

What are your first memories of cricket?
I used to go and watch our local cricket team - I was born in Sheffield and just around the corner is Hallam, a very ancient club. What I enjoyed about that was, you could walk to the ground very easily, there weren't crowds of people, and you could watch some pretty fair cricket. They were good games. That was the first time I ever got any autographs - the entire Hallam cricket team. That particular little ground, up in Sandygate Road in Sheffield, meant a lot to me.

What was the first England game you went to?
I think it would be Trent Bridge. I think we were playing Pakistan. Hanif Mohammad - was he playing? - made a big score. We went on a weekday with the school. We had a very enlightened Geography master - took us to Nottingham to go and see Trent Bridge, and then to the [John] Player factory to see how cigarettes were made.

What's the most far-flung place you've come across the game?
One which I'll never forget was when I was doing my travels. We were in Hanoi and heard that cricket was played there - a sort of English expats team. They came along and they had to bring the pitch with them, 22 yards of matting, which was rolled up at the end. We were next to a Vietnamese air-force base, and we were filming the cricket. They saw us with cameras out and said, "You can't do this, you can't take pictures of the air base." We said, we're not taking pictures of the air base, we're taking pictures of a guy making an lbw appeal on a pitch that he's carried here himself. They said, "No, no, you're spies, get off." So they had to roll up the pitch and go home. We never saw the game finished!

Who were your cricketing heroes?
Keith Miller was definitely my hero at the time, I think I had a particular kind of admiration for allrounders - someone who could come in and do some pretty terrifying fast bowling and then hit a six into the pavilion.

I quite liked the Yorkshire tearaways. Fred Trueman - if you were a Yorkshireman, he was a great figure. And later Geoffrey Boycott, of course.

Eric Idle and myself, during the Python period, developed a sort of mystique around Geoffrey. We loved the idea that this person would come in and not score a run for about 27 minutes, then an hour and a half later still be there, getting everyone very irritated but doing the job. I did see him once on the train and I couldn't believe it. There was Geoffrey, sat with a huge novel, one of those Clive Cussler things, deep into it. I sort of debated whether to approach the great man but he was so obviously engrossed in the book that I missed the moment and I had to confess to Eric that I'd had a very, very close sighting of the great man but was unable to pluck up the courage to disturb him.

The end of the Keith Miller story was that I did meet him, at Lord's. He was not very well then, but I could see in his eyes this tremendous liveliness as he looked around. He lit up when he saw me and said, "We love your work, we love Monty Python."

Any cricketers who could join the Pythons?
I always thought Phil Tufnell would be a great Eric Idle - a cheeky chappie. Merv Hughes was just terrific. He's slightly shorter than John Cleese and has got a bigger moustache but there are certain similarities. There'd have to be a separate touring team made up of retired Australian bowlers.