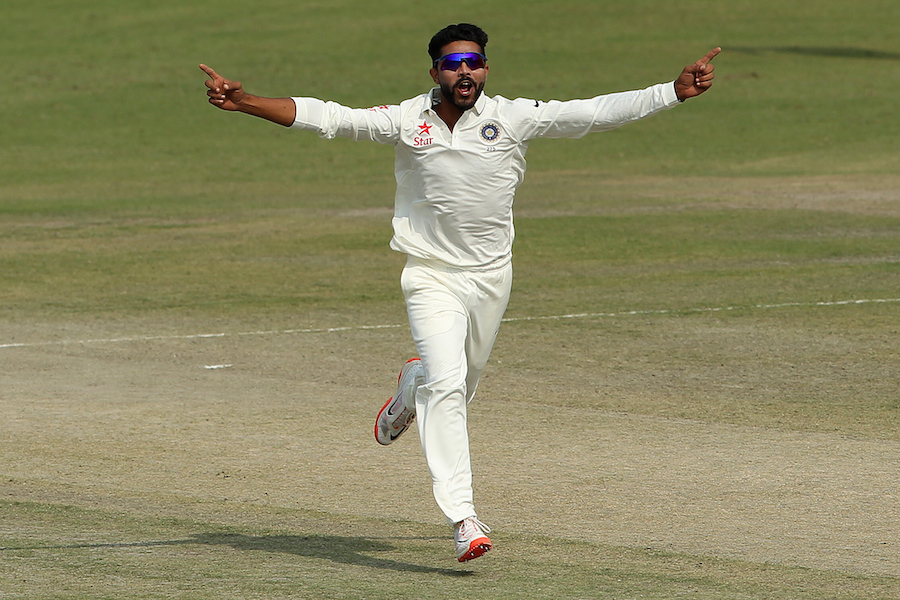 Of sports and hatred

Why do we take to social media in droves and pour scorn on players?

Regular readers of these pages will be familiar with "Hate to Love": a series where each month a writer or former cricketer pays tribute to a player whom they grudgingly admired. The word "tribute" is essential here for the hate is almost always counterbalanced by an underlying respect. The idea is not to pour forth disdain; rather the hope is for the writers to wrestle with a range of emotions.

The pieces have been varied and sometimes out of left field. Ian Chappell tipped his hat to that "little devil" Javed Miandad. Martin Crowe toasted his decades-long friendship, and fierce on-field rivalry, with Arjuna Ranatunga. The writer Aaron Timms recounted how his seven-year-old self seethed with rage when his mum was propositioned by Greg Matthews. Inevitably the hate that runs through these pieces struggles to sustain its temperature. It almost always gives way to a warm glow of appreciation.

Now what if the series was called "Love to Hate"? A reordering of the verbs, but maybe also a reordering of priorities. The task then is not to explain why you hated yet loved. It is to explain why you took delight in the hating. Writers might have grappled. Some may have revealed why a cricketer's success left them dejected. Or owned up to wishing for a player to fail - and occasionally savouring the failures. "I was so sure that Tendulkar would not score in the World Cup final in 2003," an acquaintance told me a few years ago. "I was happy when I was proved right."

Back in 2003, however, there were limited avenues for such schadenfraude. You could call a friend, bare your heart over a drink, or write an impassioned post on an online forum. That might have elicited a few furious responses before a sage voice jumped in and insisted that India's bowlers were responsible for the World Cup final defeat. An anonymous chap (with a name like indiasucksforever) might have backed you up, calling Tendulkar the greatest loser in history. The sage voice would likely have returned with, "It's just a game, dude. Nobody died." Soon your internet connection would have slowed to a crawl. And you would have had to find ways to move on. That was a different age. Hating on sports stars was mostly a lonely enterprise.

Now there exists an industrial complex of sports-hatred, also known as social media. Virat Kohli acts like a spoiled child. Hate on him. Ishant Sharma bowls a long hop. Hate on him. Create a nasty meme, watch it go viral. When out of ideas, hate on Ajit Agarkar. Or Ashish Nehra. If all fails, there is Shahid Afridi.

There is this inescapable perception of Jadeja as a bits-and-pieces journeyman who has no real business playing international cricket, especially Tests

No two Indian cricketers have endured more barbs in this era of minute-by-minute sports-hate than Rohit Sharma and Ravindra Jadeja. Rohit's high scores are brushed aside as easy runs in favourable conditions. When he doesn't score, he is Nohit. When he scores, he is Slowhit. Over 4200 people like a Facebook page called "I hate Rohit Sharma." And 373 like "We hate Rohit Sharma."

Jadeja triggers a more layered hate. He too is ridiculed for getting far too many chances, and is often touted as a home bully. But there is also this inescapable perception of him as a bits-and-pieces journeyman who has no real business playing international cricket, especially Tests. His three triple-centuries are viewed an indictment of first-class cricket in India. His IPL riches are said to symbolise the triumph of flash over substance. His motorcycles and horses and swords only reinforce the image of an entitled brat living it up. If the previous generation of Indian batsmen celebrated landmarks with poise and dignity, the reasoning goes, what makes Jadeja - a far lesser cricketer - brandish his bat like a sword after a mere fifty?

In our cover story this month Sidharth Monga reveals the man behind the persona. We are transported to the one-room flat where he grew up, and to the cricket field where he was often beaten. We get a glimpse of the sacrifices made by a sister to ensure that her little brother could continue to play cricket. And we learn - via his sister, coaches and Jadeja himself - how he has dealt with the turbulence in his career. "Cricket was not young Ravindra's pastime," writes Monga, "it was his escape, his answer to everything in life that didn't make sense."

Watching live sport requires us to enter an alternative universe. Roles are assigned, judgements are swift and athletes are constantly pigeonholed. Nicknames like "Rock star" and "Sir" take on lives of their own. And it is easy to turn cricketers into cardboard cutouts, placing them on a pedestal one day and knocking them down the next.

Which is why profiles such as these are vital. They allow us to break away from the torrent of instant hate and love and peek into a player's world: his insecurities, his frustrations, his dreams. And it makes us pause to consider how on earth he got so far.